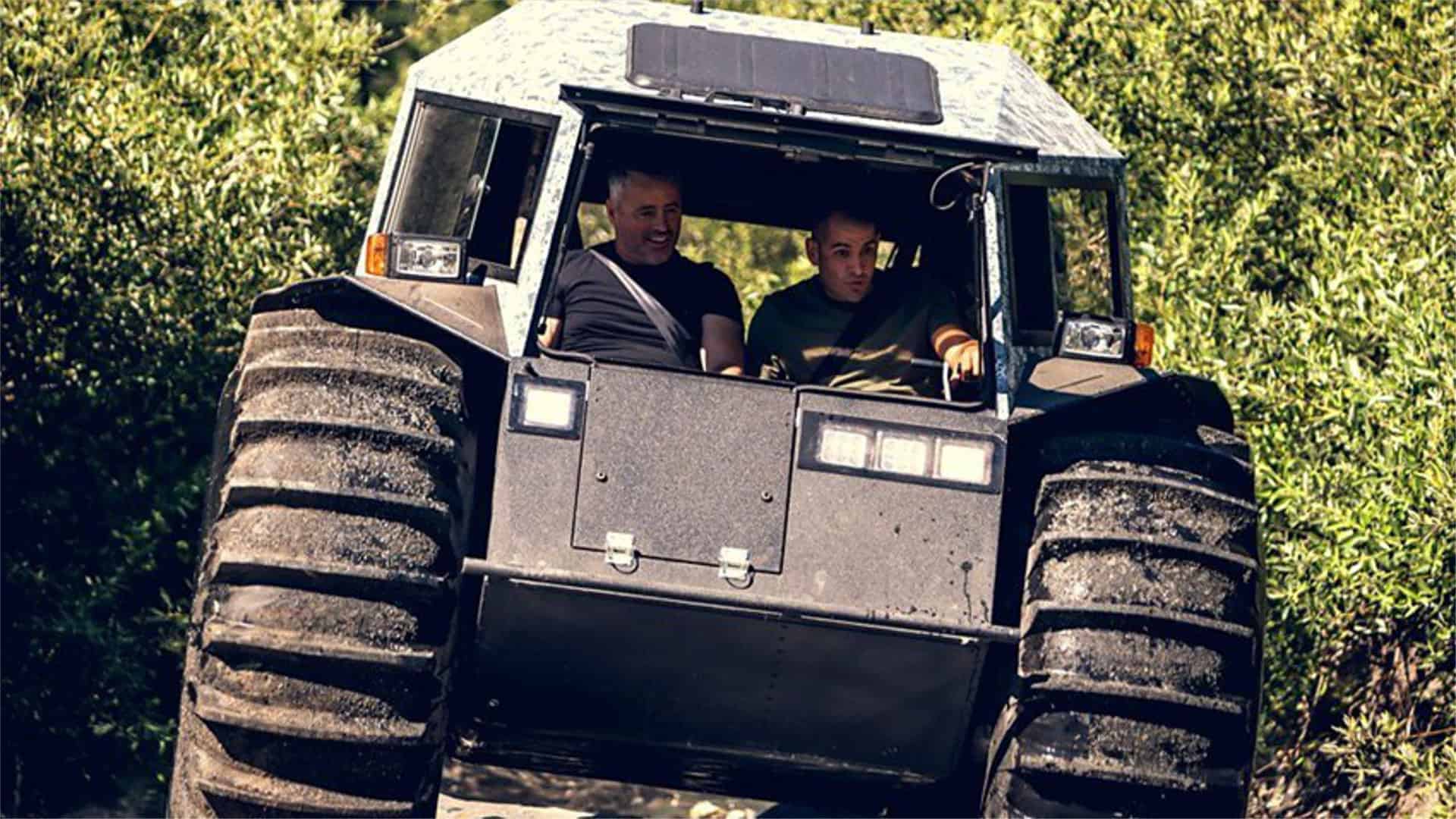 Episode one has come, and gone. While it certainly delivered the “roaring moonshine” Hans mentioned, I was left with a feeling of sad nostalgia. This is by no means the same Top Gear we had three years ago. Rather, it is a new Top Gear spearheaded by Matt LeBlanc, Chris Harris and Rory Reid. However, when I read about what would feature in episode 2, my nostalgia turned into hope. As such, I feel it necessary to let you, dear readers, in on the secrets of Top Gear Series 25 Episode 2.

The second episode for the 25th series of everyone’s – now possibly second – favourite car show, airs on 7 March at 8PM on BBC Brit (DSTV Channel 120). Where the first episode saw the crew drive around America’s Wild West, where they attempted “evading the law” whilst transporting moonshine in three beautiful V8s, episode two promises to be just as exciting.

The boys will head into the woods around California, America, to test “amazing off-road toys” such as dune buggies, dirt bikes, and even personal tanks. Yes, the original trio may have left the show, but the craziness has not stopped! Why are they doing that, you may ask? Well, the answer is simple: Big Foot. Yes, Matt LeBlanc, and Chris Harris want to catch Big Foot. I mean, I would too, if I had a personal tank.

Meanwhile, Rory Reid seeks to invent a new kind of racing: reverse camera racing. While I would not try this, even for a million bucks, I can see its appeal. Chris, on the other hand, puts the new McLaren 720S to the test in a match up with its brother, the McLaren P1. The stakes are even higher, considering the use of all new transponders that have highly accurate lap time counts. Then again, how would the transponders hold up when the track becomes a sweltering tar-pit at 37 degrees? Whatever the case may be, the team is also joined this week by comedian Lee Mack.

At the top I mentioned how the series left me hanging with a bit of nostalgia, but after hearing about the second episode, I think there may just be exciting times ahead yet! Do not miss Top Gear Series 25 episode 2 when it airs Wednesday night, at 8 PM on BBC Brit. 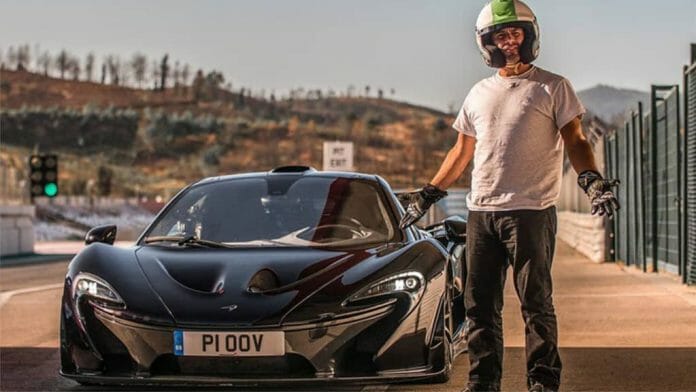