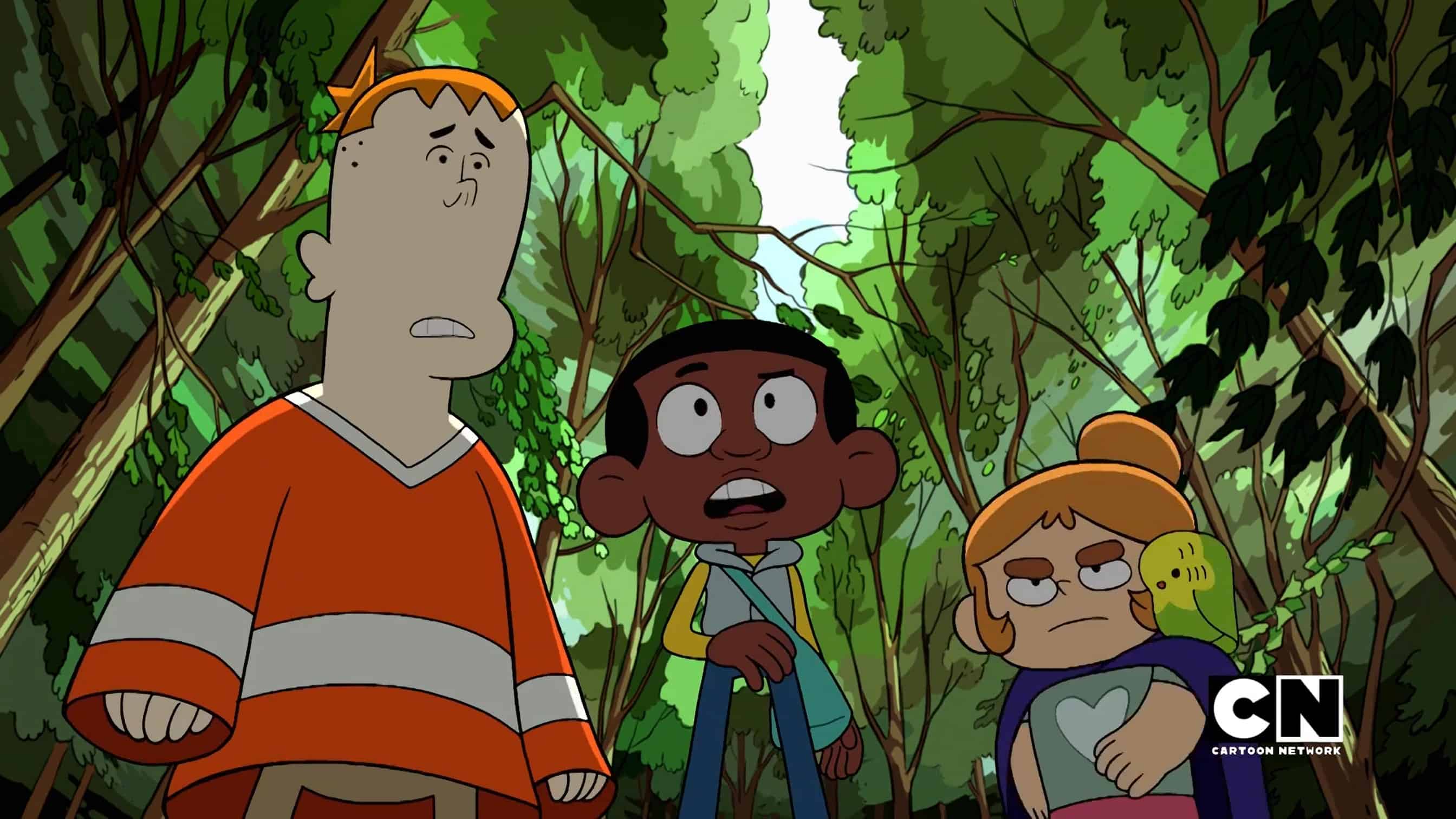 Craig of the Creek is a brand new Cartoon Network show featuring paper swords, innocent tries, and an immeasurable amount of imagination; and it is coming in October, 2018!

Craig of the Creek follows best friends Craig, JP, and Kelsey as they explore the vast suburban wilderness known as The Creek. It is a “kid utopia” where tribes of children rule over tree forts and bike ramps. Here, an entire kid society shows the world how a kid-run empire can be full of colourful characters.

Craig of the Creek will feature a few prominent roles. Craig, the “mind” of the group, is often the one to instigate or take the lead on adventures. He is very much a doer and a problem solver who likes to tackle things physically, by creating solutions. He comes with his trusty map, an expanding map of the Creek that helps audiences get a feel for the scope of the show. He also has a little sister called Jessica, and an older brother called Bernard.

Craig’s friend, JP is the so-called “heart” of the group. He means well in everything he does and acts as the show’s comic relief. He is very honest, and very dependable, which makes him one of the most loyal members of the adventuring party. 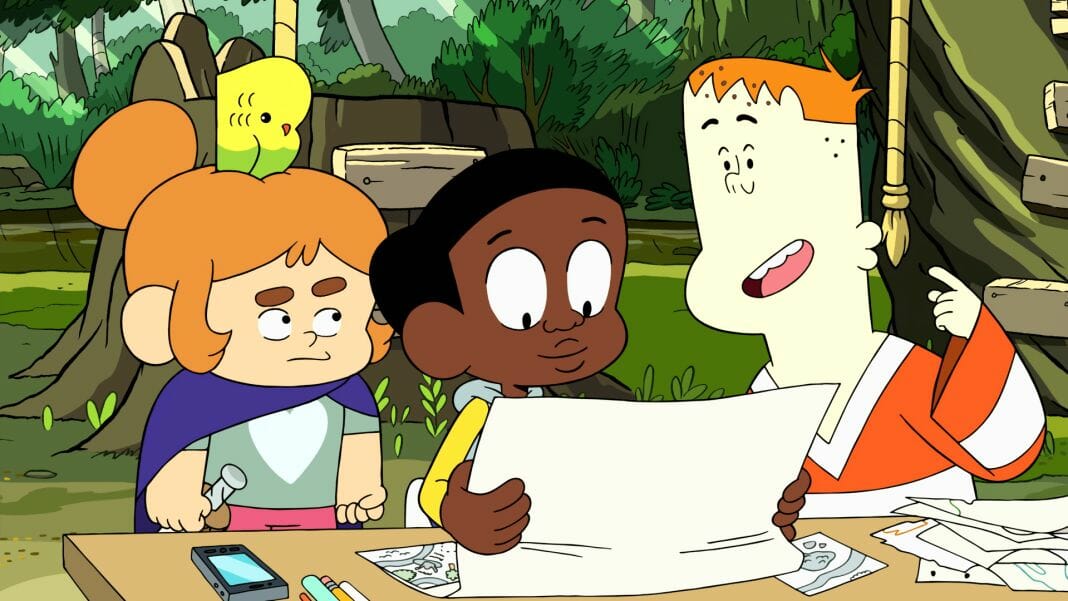 Kelsey, on the other hand, is a fighter. She is known as the “spirit” of the group, and dons, a cape and a sword that suggests she aspires to live the life of “a fearsome fantasy warrior”. She likes to craft epic tales of her own heroism via a series of dramatic asides, in which she monologues about things happening in real-time. She has a pet bird named Mortimer.

Craig of the Creek looks like a show that is worth keeping an eye on! I cannot remember the last time I saw a proper children’s fantasy show that both embodies the spirit of children, while also going deep into fantasy territory without seeming far-fetched. Come to think of it, the closest I have seen is South Park: The Stick of Truth and its sequel, and even that is pretty much the polar opposite of a children’s show. 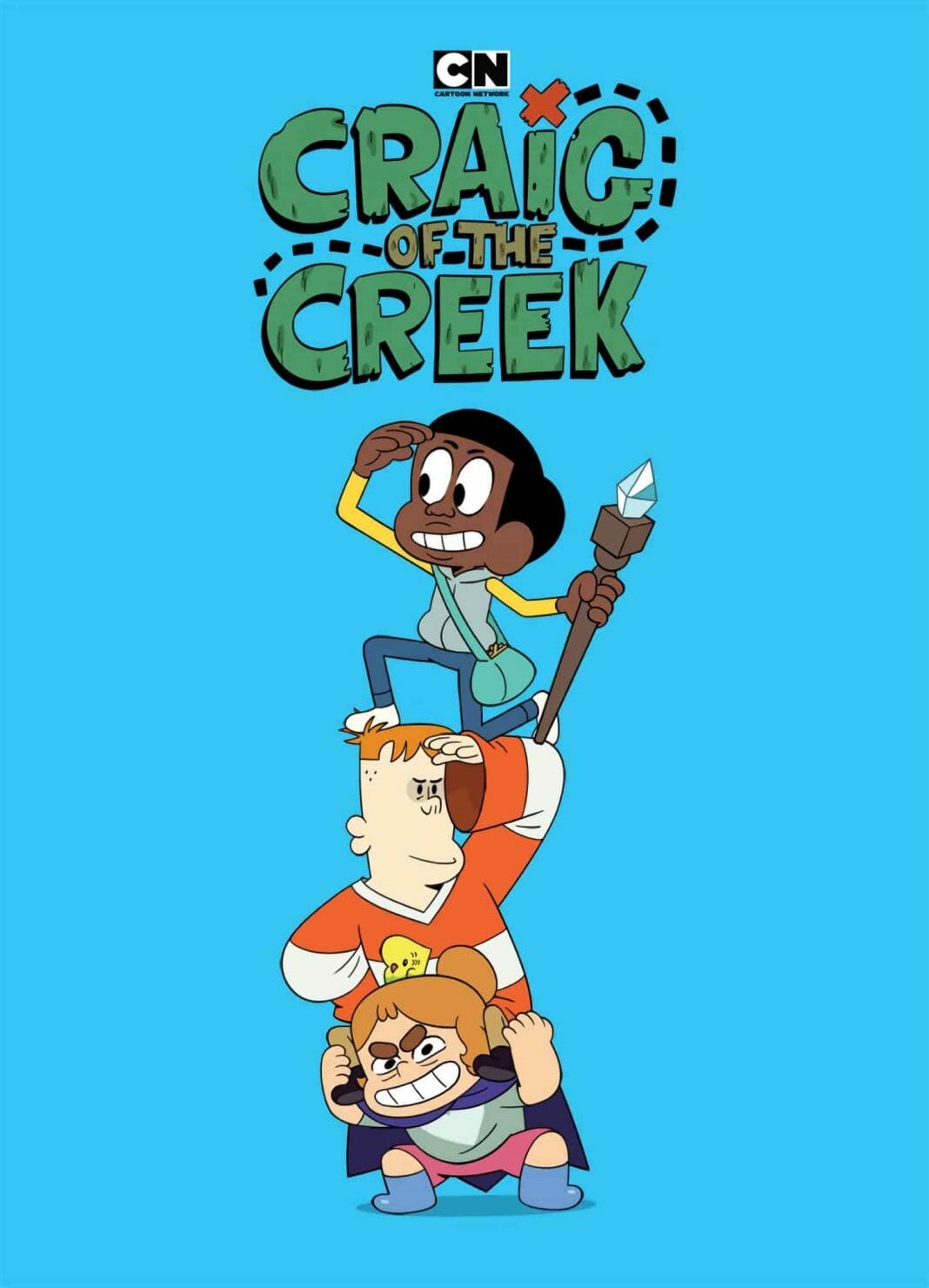