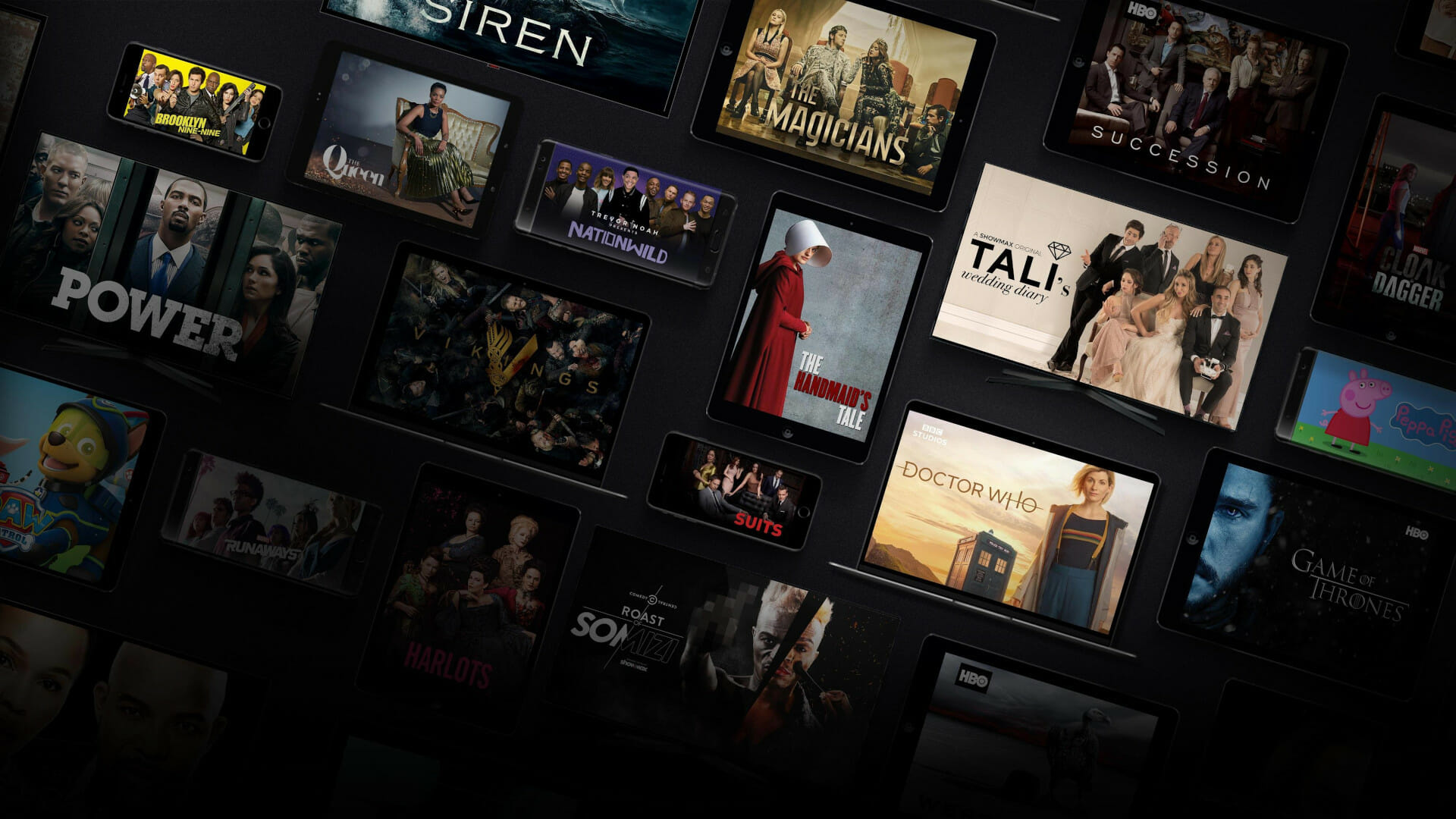 While many new Apple users are eagerly awaiting every episode of The Morning Show and See over on AppleTV+, Showmax has you covered on pretty much every other level. From HBO through to epic locally produced content, there is no arguing how the best streaming service for South Africans may very well be the streaming service created by South Africans.

No streaming service has it all, but Showmax comes pretty dang close. With the countless shows releasing each week (some on a weekly schedule, and others just bingeable from the get-go), it can be a challenge to figure out exactly what you need to watch before you are left out in the cold. In this quick guide, we bring you six hot entries currently available exclusively through Showmax!

As South Africans, I think we can all agree that Deon Meyer is an excellent writer. He is the mastermind behind the absolute hit of a film, Jagveld, and a masterclass crafter of stories that inspire South African media. One such inspiration recently took shape and formed Trackers.

Trackers is one of South Africa’s highly anticipated thrillers. It is based on Deon Meyer’s best selling story of the same name about diamond smuggling, rhino poaching, and an international plot to take out the mother city. It is co-produced with HBO-owned US network, Cinemax, and Germany’s public broadcaster, ZDF. Tracker looks to be one heck of a ride, with a mighty budget behind it. Great for anyone who likes police, guns, and all kinds of drama related to investigating the thin blue line.

Comedy is a genre that should always be explored. Whether you are a hardcore fan or just a random channel surfer, Frank Opperman has your back – along with a star-studded cast of local stars.

Dominee Thienie is the third-biggest South African film to open in 2019, and the largest Afrikaans one at that. It centers around Pastor Tienie Benade as he attempts to bring his increasingly distant family and congregation back to the proverbial light. Tienie begins to question his faith and his purpose as he wonders how he can save anyone, if he cannot even save himself.

If you like raw and powerful acting in a short and sweet bottle, this is definitely the short film for you! Axis Mundy has already won a bunch of awards, and stars South African Film and TV Award winners, Antoinette Louw and Deon Lotz.

In this short film, you join the quest of a paraplegic TV host who is joined by a guest who claims he can heal all – including the host’s legs. It really is a strong and beautiful experience that rivals anything feature length and higher budget. No wonder it won a slew of awards.

Comedy can be great, but it is not always meant for the entire family. Zog, however, is a funny and endearing animated short about a clumsy little dragon. It is based on the classical Julia Donaldson & Axel Scheffler picture book, and has an international all-star cast – Kit Harrington, Sir Lenny Henry, and Tracey Ullman.

In Zog, viewers will get to join a cute dragon (one of the Dragon School’s keenest but clumsiest) as he longs to win a gold star for flying, roaring, and fire breathing. Along the way he meets a kind young girl who fixes him up and helps him pull off his trickiest school project yet: capturing a princess.

Reality can often be disappointing, which is why many prefer to be embroiled in fiction. However, reality allows us to learn from experiences and to be aware of just how fortunate we are. In another production of note, we see Jarrid Geduld and Jill Levenberg reenact one of South Africa’s most stirring stories to date.

Die Storie Van Ellen Pakkies recounts the 2007 death of 20-year-old tik addict, Abie Pakkies. The story caused a stir in South Africa and the world at the time for its outright disturbing twist: the murderer. This feature-length reenactment explores how Abie’s loving mother, Ellen, became desperate enough to take her own son’s life, and why a judge let her off with nothing more than a three-year sentence and a bit of community service.

The story, however, is not for the faint of heart. In this documentary following the landmark 2017 case, which ruled Ahmend Timol’s death a murder and not a suicide, viewers get a highly detailed glimpse into the court proceedings; which focused on key witness testimonies and courtroom drama – setting a crucial precedent for human rights cases in South Africa.

I think it is safe to say that Showmax has something for everyone. Whether you like fiction, animated shows, short films, or even documentaries, there is something for you! If you happen to fancy none of these, however, you need not worry! There are a bunch of shows on Showmax ready to be watched. These include the likes of Downton Abbey, a beautiful period drama set in England; Luthor, a gritty show about detective turned vigilante Luthor; and even things like Rick & Morty – of which the fourth season just started airing!