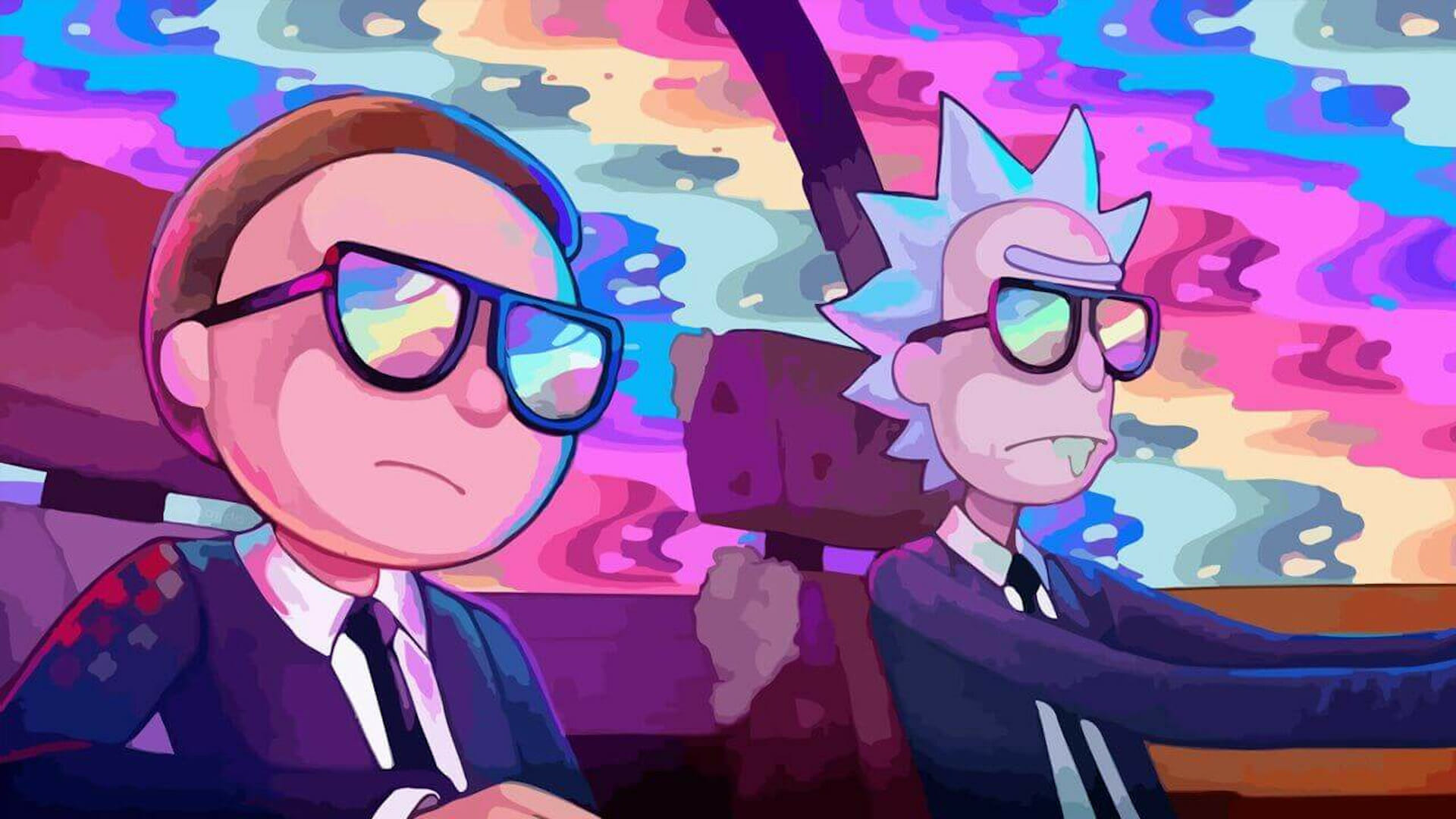 For the uninitiated, Rick & Morty is a comedy show that started out as a mockery of Back to the Future. It follows a sociopathic genius scientist, Rick, who drags his grandson, the “inherently timid” Morty, on various insane and dangerous adventures across both time and space.

Rick & Morty season 4 features ten episodes of non-stop time and space travel shenanigans, and there are no hints of the series slowing down (thank goodness). Showmax sat down with Rick & Morty creators Justin Roiland and Dan Harmon, who spoke about the fourth season and its seemingly lengthy wait.

Harmon said the gap between seasons three and four would likely have been “the longest and last time” fans will have to wait. While they remained coy about the details, Harmon continued to mention how there were “many things that had to be settled before [they] even started season four”. Fortunately, for Rick & Morty fans, he added how they are already working on season 5, now that things have been settled. Harmon also teased a little hopeful news for all fans! In the same breath he used to speak about season 5, Harmon added how things are still just being thought out, but there may be options to “deliver more episodes at a time” in the future. How cool is that?

Furthermore, both Roiland and Harmon confirmed that they have a plethora of episodes coming. They have signed on with Adult Swim to produce at least 70 episodes, which could mean fans will be watching Rick & Morty well into its twelfth season, and there is no telling whether it will end there or continue! Showmax asked the creators whether the show would end, and Roiland merely stated how it is still way too early to tell. He added that the characters on the show do not really age. In this way, Rick & Morty is very “Simpsons-esque” in its execution. He added how the show will inevitably end one day, but whether that is in 70 episodes, or 20 years, is an entirely different matter.

The first episode of Rick & Morty season 4 aired on 18 November 2019, with the second episode poised for the 25th. Showmax is dedicated to bringing all episodes for the foreseeable future to South Africa, which is especially great considering Seasons 1 through 3 are readily available on the streaming service.