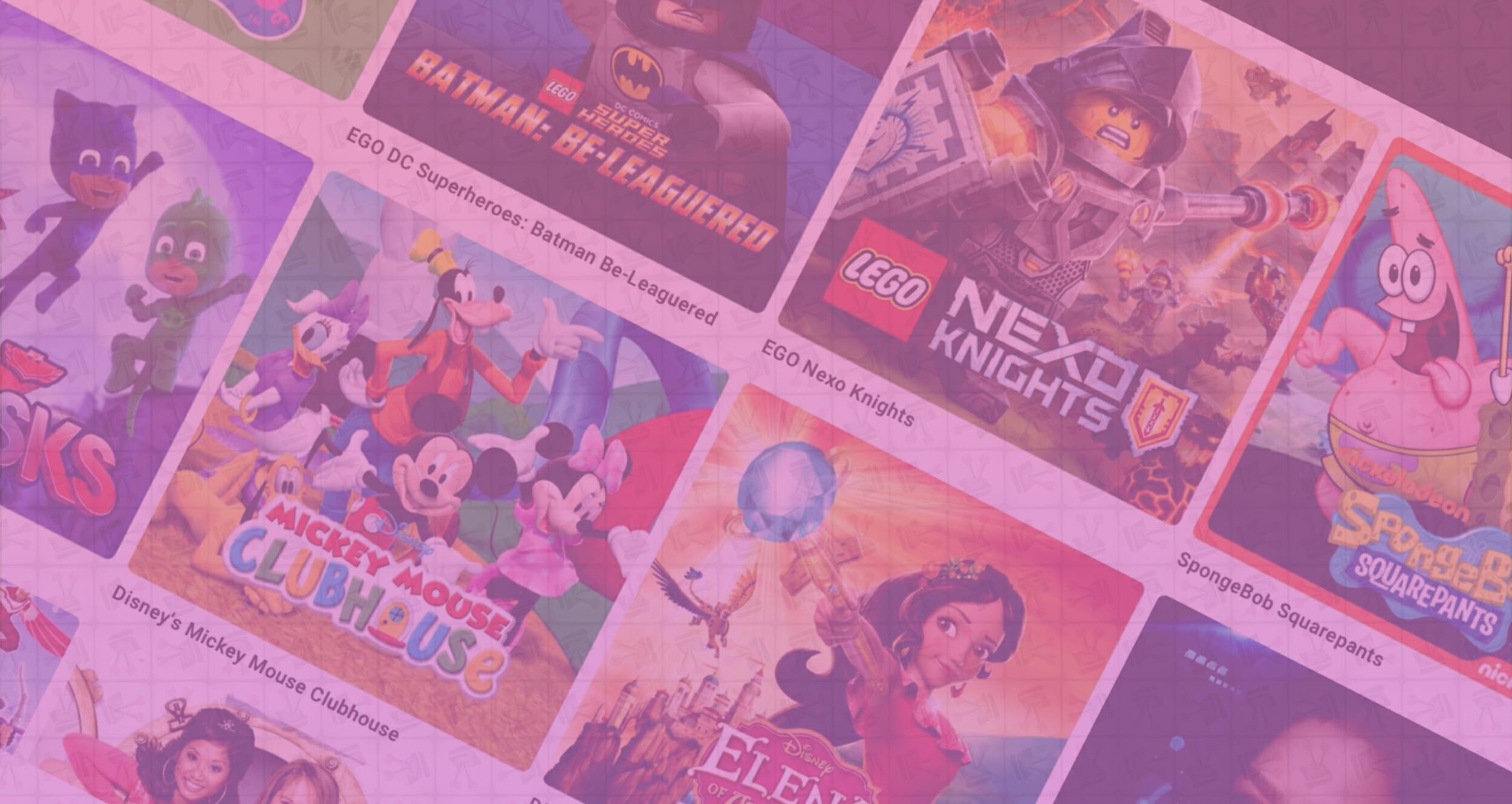 There is a certain charm to how many international hits Showmax manages to deliver to its subscribers. The Showmax catalogue is comprised of HBO, BBC, and even hits from Hulu and CW. From the top of my head, I can think of Game of Thrones, Luther, Ramy, and The Flash, to name a few, but those are all shows for adults or entire families. “What about the children, Edward?” I hear you ask, “think of the children!”

Well, dear reader, Showmax has definitely thought about the children. So much so, in fact, they have a huge catalogue of children’s shows just ready to be discovered by the little humanoid saplings in your life. Thankfully, we were sent a shortlist of some of the best, and from that list we managed to narrow it down a tiny bit more. These are the five children’s shows on Showmax with perfect scores from critics.

My Little Pony – Friendship is Magic

While I have not seen My Little Pony since my youth, I can still hear the jingle and theme song as if I had just seen an episode. If that is not an indication of how well My Little Pony sits with younger minds, I do not know what is. In the newest series, Friendship is Magic, Twilight Sparkle figures out that she and her friends are the magical Elements of Harmony. As such, her mentor, Princess Celestia, sends her away to study the most powerful magic of all – the magic of friendship.

My Little Pony – Friendship of Magic received perfect scores on Rotten Tomatoes, and has been enjoying favourable reviews ever since. Showmax notes that the first two episodes are a tiny bit scary, however, and are best enjoyed later on, after the kids have become accustomed to the show.

What a throwback! Ducktales is an amazing show where viewers can see Huey, Dewey, Louie, and their great Uncle Scrooge McDuck go on a series of crazy adventures. Ducktales is a reboot of the classic 1980’s show of the same name, and if it is anything like its predecessor, even adults may enjoy this one! In season 2, viewers see Scrooge and his rival, Flintheart Glomgold, compete to see who will make the most money in a year. The three ducklings and their mom Della (Donal Duck’s twin), are determined to be reunited with her family after years of captivity on the moon.

Like its namesake, Ducktales is well on its way to becoming a classic. It boasts a perfect score on Rotten Tomatoes, and has been nominated for three Emmys between 2018 and 2019.

When it comes to no-brainers, Spongebob Squarepants is definitely one! The show centres around Spongebob, a talking sea sponge who works at a fast food restaurant and lives in an underwater pineapple. If that sounds weird, you are not alone! 20 years into its run, however, and Spongebob Squarepants still remains one of the most sought-after children’s shows I have ever seen. Also, the memes totally make it worth it for adults, so there is that.

The show boasts a 100% critics rating and #6 best Animated Series of All Time on Rotten Tomatoes. It also won five Annie Awards and four Emmys; was nominated for a further 16 Emmys and three BAFTAs. Over the past seventeen years, Spongebob Squarepants has also won every Kids’ Choice Award, except one.

The world of Avatar is one of elemental magic. It is war-torn; petering on apocalyptic. Aang, a 12-year-old boy with the power to manipulate air, awakens from a hundred-year sleep to undertake a dangerous quest. As the Avatar, Aang’s destiny is to restore peace by ending the Fire Nation’s imperialistic war against the other nations and bring [eace to the world.

Avatar: The Last Airbender got perfect critic ratings on all three seasons, ranked #10 for Best Animated Series of All Time on Rotten Tomatoes, and #13 Top Rated TV Of All Time. The show also won an Emmy, six Annie Awards and a Kids’ Choice Award… and I did not even mention the star-studded cast! It truly is a great show for children, and adults alike.

Adventure Time must be the newest kid on the block. Since release, however, the show has built an almost-cult following among children, preteens, and even young adults. The series follows a 12-year-old called Finn, and his adopted brother Jake (who is a dog with the power to change shape and size at will). Together, they go on adventures in the surreal, post apocalyptic Land of Ooo, where they meet Princess Bubblegum, Ice King, Marceline, BMO, and the candy people.

Adventure Time is rated #19 Best Animated Series of All Time, along with a perfect score on Rotten Tomatoes, winner of eight Emmys, two Annie Awards, and a single Teen Choice Award.

Whether you like anime, or surreal misadventures below the sea or on foreign worlds, the list has something for you and your offspring. I do not know about you, but I already have my December watchlist figured out, and there may or may not be a show or two from this list.