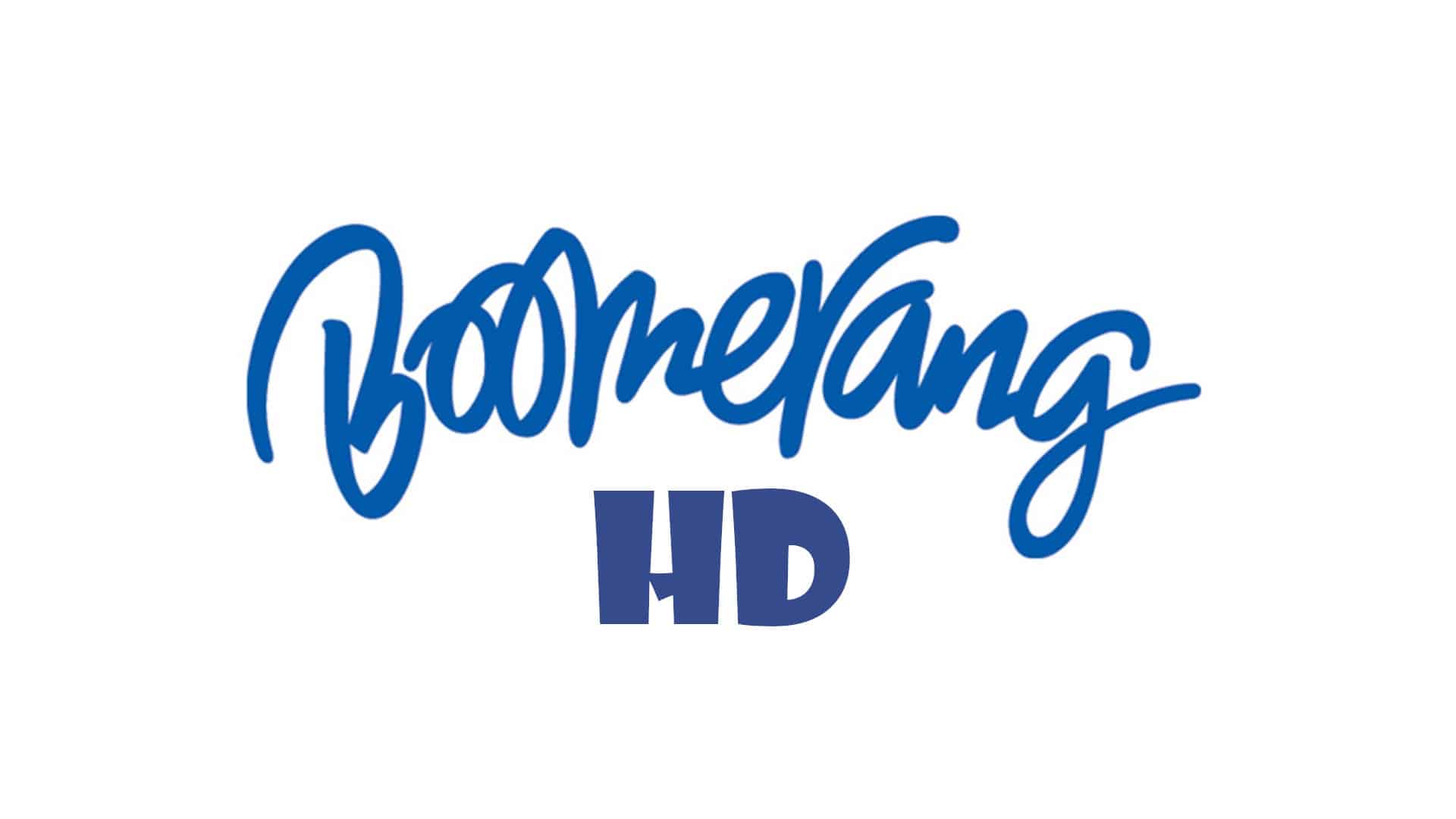 Turner Africa and Cartoon Network Africa have announced that sister-channel, Boomerang Africa, will now be airing in high-definition along with new dual-language options. This means that Boomerang Africa HD brings crystal-clear shows to children all over Africa.

Anyone in South Africa with access to Boomerang Africa at the moment will automatically be switched over to Boomerang Africa HD provided they also have access to a high-definition television and HD-enabled DStv decoder. Furthermore, Boomerang Africa HD will also become available in English and Arabic across the Middle East and North Africa. In these regions, viewers will have to be tuned into belN for Direct to Home (DTH) and compatible IPTV platforms.

Boomerang Africa is the third Turner Africa channel to make the transition to high-definition. Both Cartoon Network Africa HD and TNT HD launched on 18 December 2018. Turner states that this is a means for Turner to continue “its ongoing commitment towards re-imagining television for African audiences”.

The official switch started on 5 March 2018, with a continent-wide rollout. According to Turner Africa, children will now be able to watch their favourite children’s shows on both Cartoon Network (DStv channel 301), and Boomerang (DStv channel 302) in HD from now on. This includes timeless favourites such as Tom & Jerry, Looney Tunes, The Powerpuff Girls, Adventure Time, and many more.

Recently, Boomerang unveiled a few shows that are coming up in the 2018/2019 season. Shows include Wacky Races, Masha and the Bear, Oggy and the Cockroaches, and lots more.

This announcement also coincides with the recent Boomerang Africa March 2019 highlights, which include a spate of new episodes for Dorothy and the Wizard of Oz as well as Tom & Jerry’s 50th Birthday Bash extravaganza, and The Happos Family special stunt. Right on time, if you ask me!