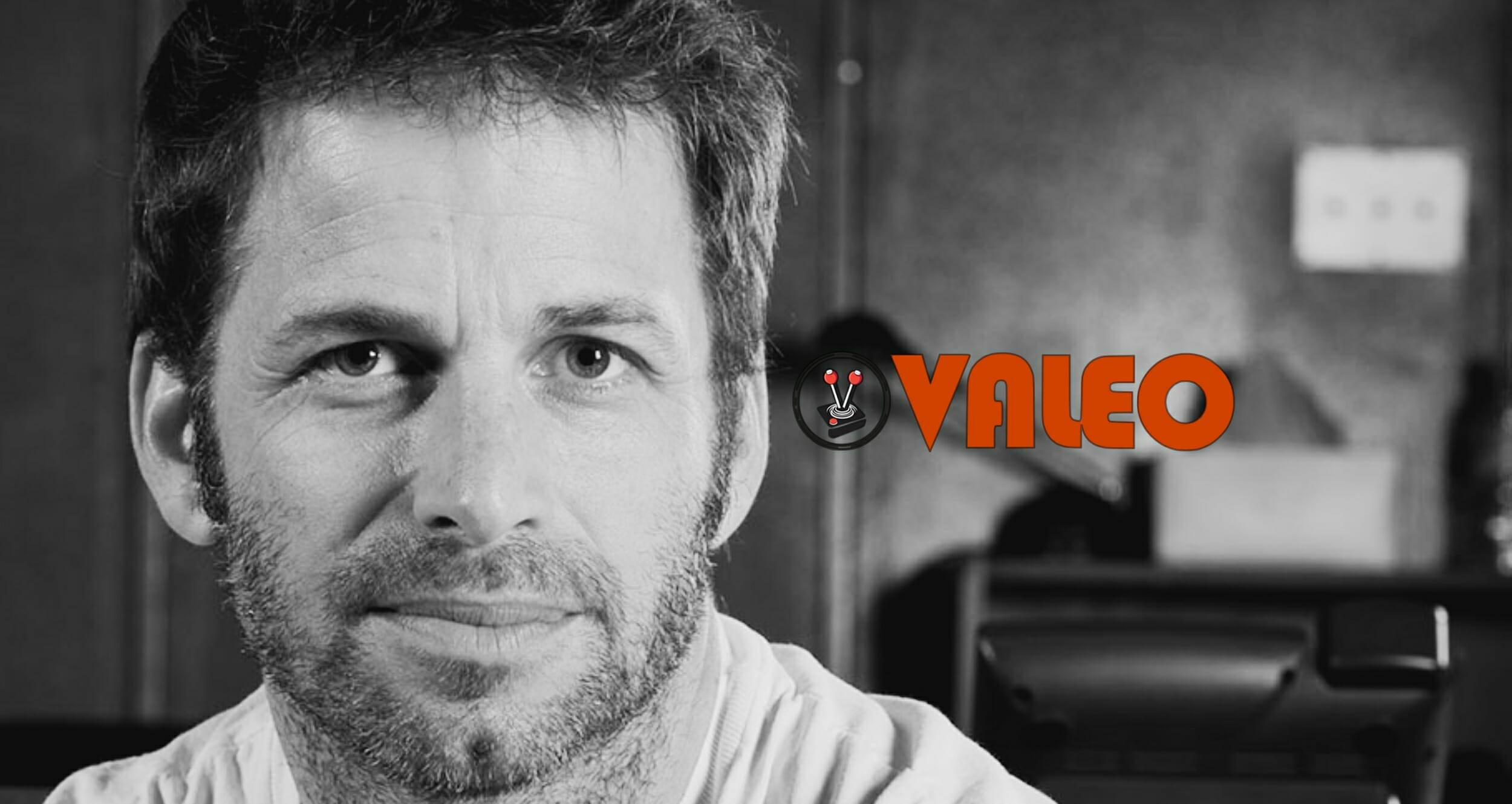 When it comes to film making, a director is arguably the most important cog in the movie creation machine. More often than not, it is the director’s responsibility to take the screenplay and transform it into a work of art to be enjoyed. The eventual result is also very much the director’s internal vision realised; with the help of cast and crew. In this sense, Zack Snyder is renowned for his silver screen escapades adopting muted hues, gorgeous cinematography and wondrous brutality (when it calls for it).

Many may not realise it, but Zack Snyder’s feature film debut was Dawn of the Dead (2004); a re-envisioning of George A. Romero’s 1978 cult horror classic. The film did surprisingly well, and paved the way for Snyder to direct yet another adaptation. This time the works of Frank Miller’s Dark Horse comic into what would become the highly memorable fantasy war film, 300 (2007). With his directorial abilities on clear display, Snyder went on to direct a feature film for DC Comics’ Watchmen (2009), which solidified the “Snyder look and feel” that fans have come to appreciate and enjoy. Thereafter he directed, co-wrote and produced the dark fantasy film Sucker Punch (2011); before eventually landing the position to reboot Superman in Man of Steel (2013). The rest, as they say, is comic book cinema history!

“I had a buddy who tried getting me into normal comic books, but i was like, ‘No one is having sex or killing each other. This isn’t really doing it for me’. I was a little broken that way. SO when watchmen came along, I was like ‘this is more my scene” – Zack Snyder

Despite having already directed several comic book to screen adaptations; Man of Steel (2013) was the film that propelled Zack Snyder into true comic book cinema stardom. His rendition of Superman received mixed reviews, but portrayed a nuanced and far more sombre version of the character than was previously seen. It also served as a starting point for the DC Extended Universe, which brought fans across the world films such as Batman v Superman: Dawn of Justice (2016), Wonder Woman (2017), the much discussed and universally panned Justice League (2017); and the absolutely incredible comeback that is Zack Snyder’s Justice League (2021), which rights all the wrongs of the film’s original theatrical release.

Perhaps one of the most interesting aspects of this comic book beloved director, is how his love for superheroes stems from his adoring mother. According to EW, Snyder’s mother knew he enjoyed comics. Instead of dissuading him from spending time with them; she went ahead and purchased a subscription to his favourite fantasy comics publication of the time: Heavy Metal – an illustrated magazine featuring stories and works based on a blend of science fiction, dark fantasy, erotica and steampunk. According to Snyder, his mom was a ‘free spirit’ who was also a gifted painter and amazing photographer (he clearly received her wonderfully creative genes).

In terms of his early life, Zack Snyder was born in Green Bay, Wisconsin (USA) before being raised in Riverside Connecticut by his parents Marsha and Charles. He has one sibling (his sister Audrey) and was raised as a Christian Scientist. He has seemingly always had a passion for the arts and studied painting at the Heatherley School of Fine Art in England before eventually attending the Art Center College of Design in Pasadena, California – where he graduated class of 1989 with a Bachelor of Fine Arts in film. As an adult, he is happily married to Deborah Johnson. They have eight children, of whom four are from a previous marriage and two are from a previous relationship.

Zachary Edward Snyder (born 1 march 1966) is an american director best known for his role in shaping the dc extended universe and for pioneering a unique cinematic look and feel with films such as 300 (2007), watchmen (2009), and Sucker punch (2011).