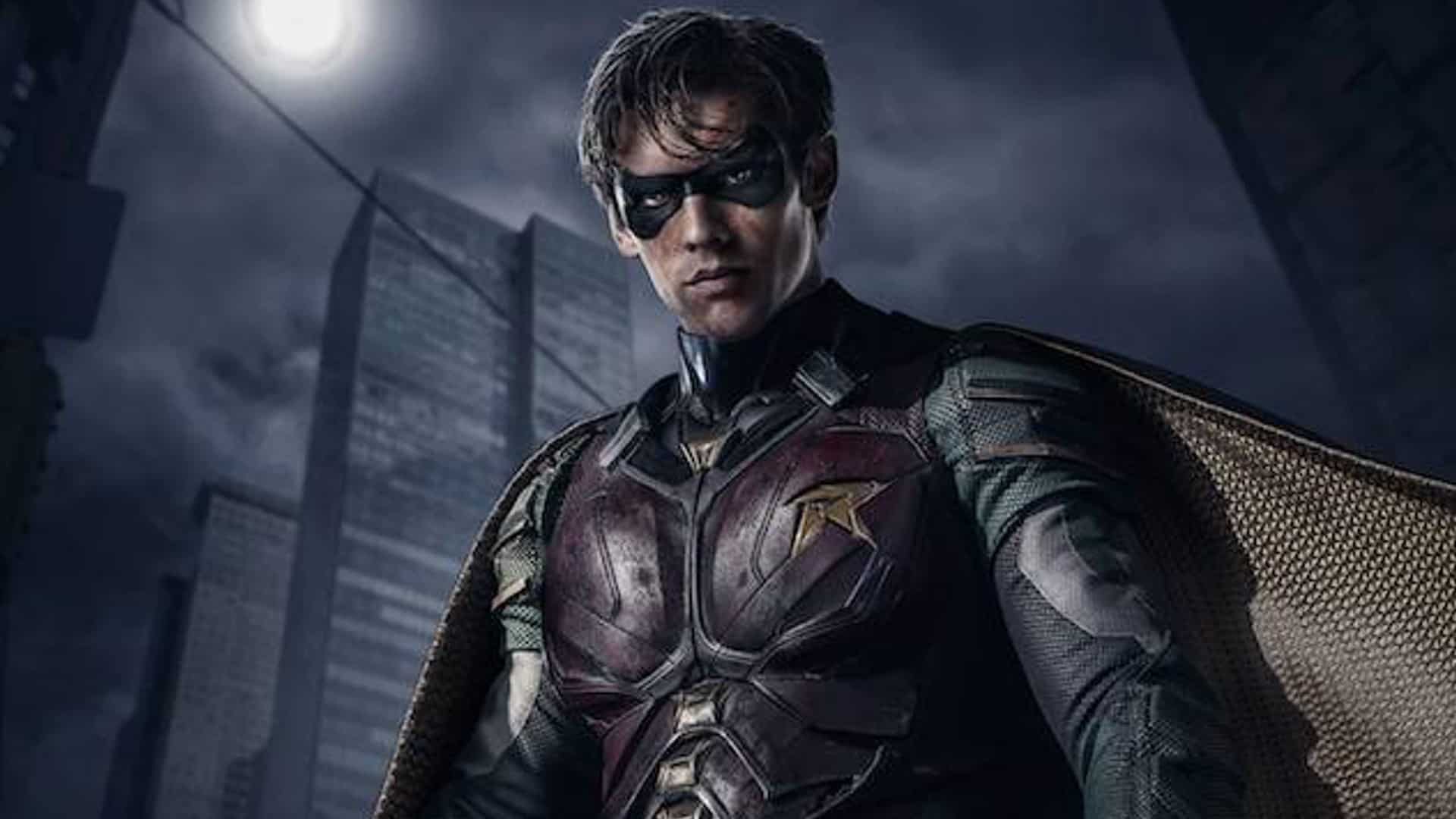 The all new live-action DC Titans television series offers a dark and gritty adaptation of the adventures of The Boy Wonder and his fellow Teen Titans. It also appears to be a very mature version of the Titans story that has never been seen before. Warner Bros. Entertainment revealed the new Titans trailer right as San Diego Comic-Con kicked off, and has since announced plans for both the series as a whole and the DC Universe streaming platform that it will help debut.

DC shows are not scarce, and the comic book brand has seen its heroes come to life in all shapes and sizes over the years. This time around, however, Titans aims to be the darkest version yet of the brooding and newly formed Worlds of DC.

Titans revolves around Dick Grayson. In the events leading up to the show, Grayson became Batman’s estranged sidekick. The Boy Wonder broke off from the Dark Knight sometime prior to the show, and now leads a life of fighting crime in his own way. Titans thus centres on the founding of the Teen Titans – a group of friends and fellow superheroes that Grayson meets throughout the series. As can be seen in the trailer (embedded above), the show explores a highly conflicted Robin hellbent on finding his own way in the world.

Beyond that, the trailer also shows some of the fellow Titans that Robin will team up with, and villains that he will go up against. However, there is no clear indication of who is who and what their intentions are just yet. Either way, it is reported that Warner Bros is taking a page from Netflix and will give fans access to the entire first season on the date of release; which is pretty dang cool if you ask me. 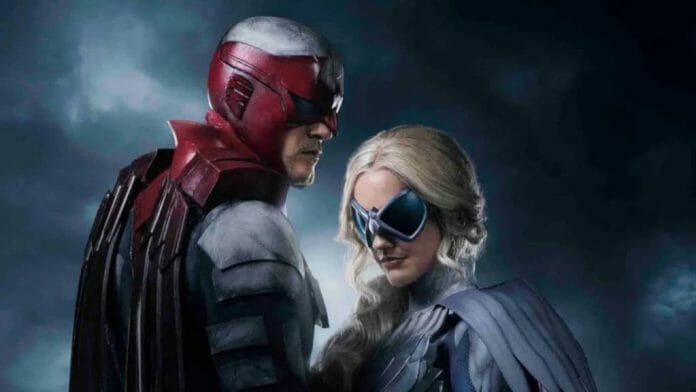 Warner Bros. and DC Entertainment also revealed that the new on-demand streaming platform, DC Universe, will feature a subscription model like Netflix, which starts at $8 USD a month. Unlike Netflix, however, the service also features an annual payment option that starts at $75 USD. The service will debut alongside Titans, and features digital comics, library content and a social-media element.

DC Entertainment confirmed that prospective fans would not need to wait long for new shows either. Titans from Warner Bros. is set to premiere this year, with two early 2019 spin-offs in tow: Doom Patrol and Swamp Thing. There are also plans for a new series centred on Harley Quinn; and for the third season of Warner Bros. Animation’s Young Justice to release on the DC Universe platform.

The company also announced that new tv shows are not the service’s only options, beyond the comics and library assets. DC Universe will also be home to various DC-related movies, like the four original Superman movies starring Christopher Reeve; Batman: The Animated Series; the original Wonder Woman series starring Lynda Carter and a number of animated feature films including personal favourite, Justice League: The Flashpoint Paradox. While it was not confirmed, I bet the original Flash TV series starring John Wesley Shipp will also be included.

A little caveat that I would like to mention is that the DC Universe is currently planned to stream for viewers in the United States only. Neither DC Entertainment nor Warner Bros. Entertainment has commented on future availability in other regions. However, the official site does mention that future announcements will be made in due course.