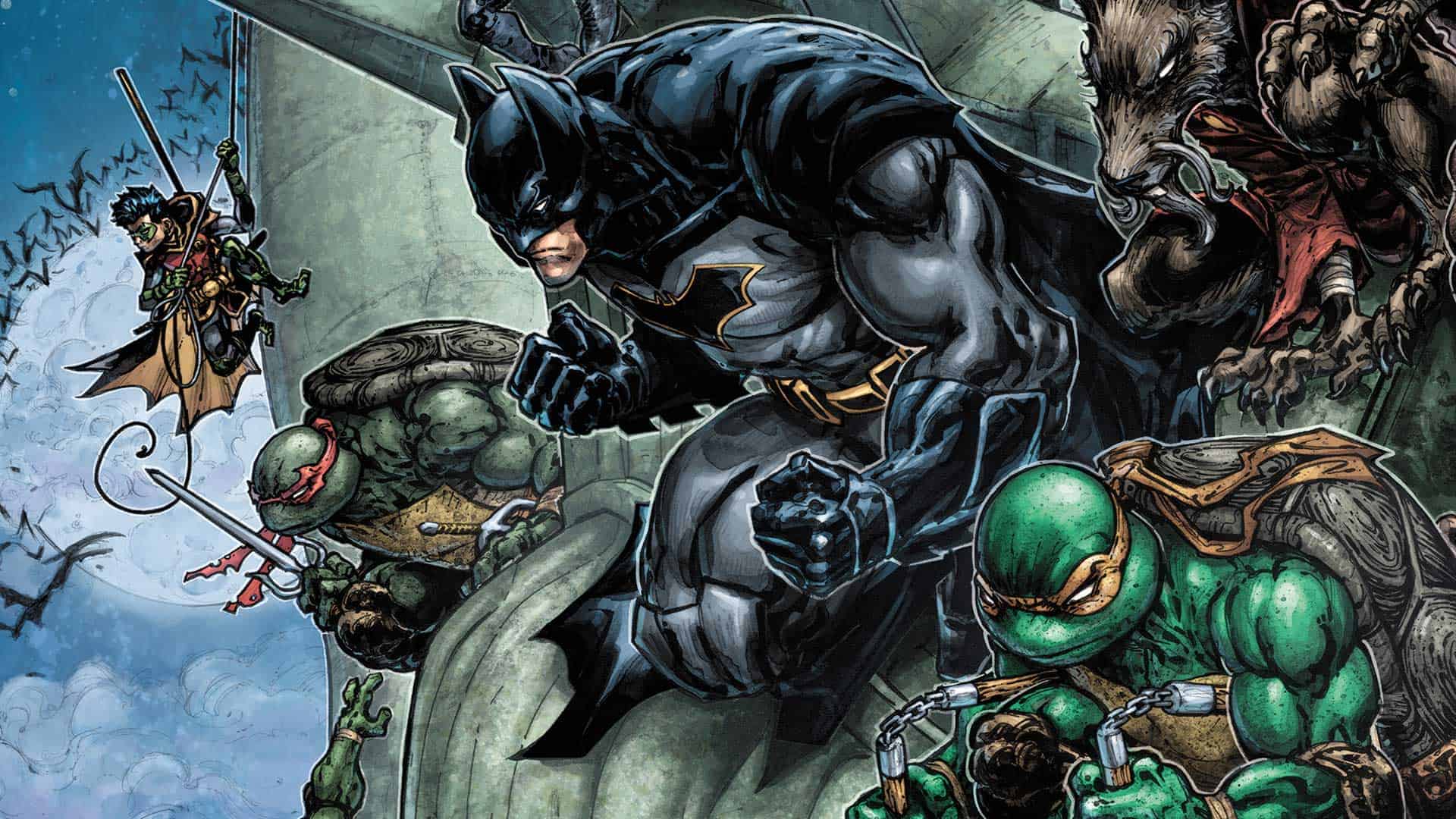 Warner Bros. Animation, Nickelodeon and DC Entertainment are teaming up to unite everyone’s favourite turtles with the ultimate ninja and caped crusader in an all-new Disney DTV animated film. The animated film is based on the Batman/Teenage Mutant Ninja Turtles comics miniseries by James Tynion IV and Freddie Williams II. 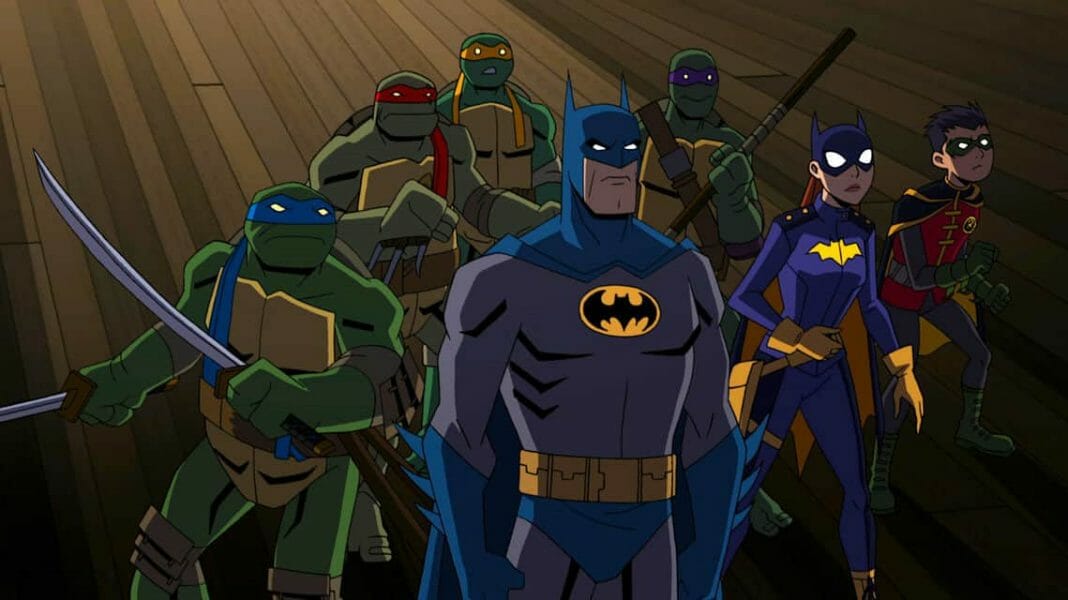 As it stands, not much is known about the plot. What we do know is that the Ninja Turtles will meet up with Batman via “a transdimensional encounter”. It will feature the heroes “teaming up to face Batman’s deadly rogues’ gallery”.

Both Batman and Joker will be played by Troy Baker, who voiced both characters in multiple games in the past. The Turtles, on the other hand, will be voiced by Eric Bauza, Baron Vaughn, Darren Criss, and Kyle Mooney as Leonardo, Donatello, Raphael and Michelangelo, respectively. Joining them will be some of Batman’s greatest adversaries, Poison Ivy and Harley Quinn, who are voiced by Tara Strong; Tom Kenny, as Penguin, John DiMaggio as Mr Freeze, Carlos Alazraqui as Bane, and Cas Anvar as Ra’s Al Ghul. 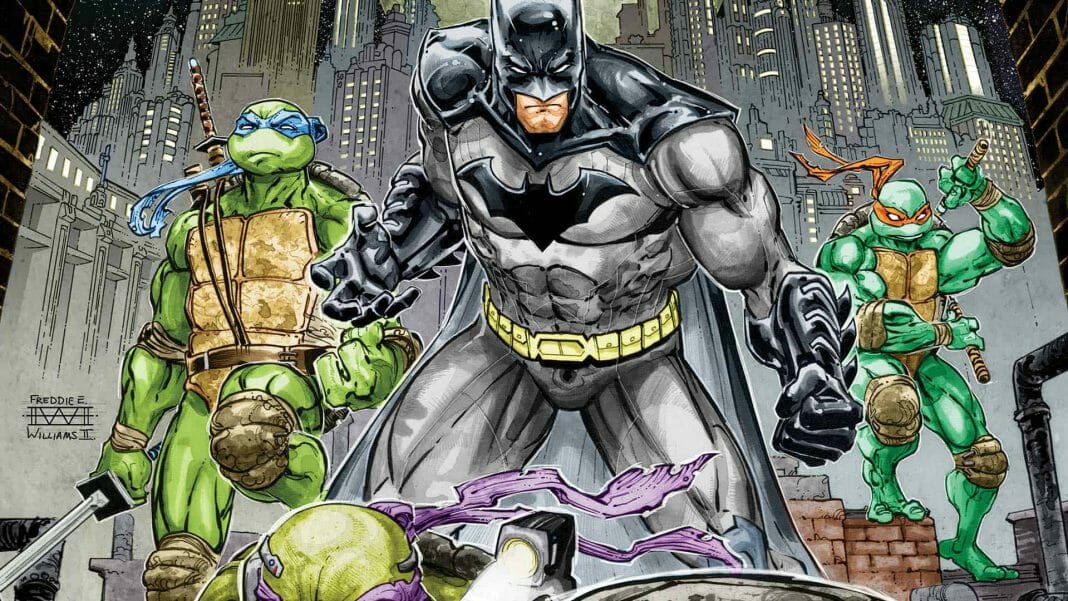 While Batman vs Teenage Mutant Ninja Turtles may sound like a strange concept, many people loved the comics dearly. The name of the animated film may imply that Batman and the Turtles will face off against one another, but I assume that is just Hollywood marketing working its work!

SyFy reports that Batman vs Teenage Mutant Ninja Turtles will be available on 4K Blu Ray, Blu-Ray, and Digital media later this autumn (September to November 2019). There is no word on which streaming services will be getting the film. My best guess is that it will go directly to DC Comics’ new platform, DC Universe, as well as Netflix.