Rovio helped assuage any fears of crossovers between popular and culturally relevant intellectual properties when the Finnish company released the brilliant Angry Birds Star Wars. The immense success of Rovio’s excellent Star Wars themed game has given hope to fans across the world for more crossovers that exploit successful gameplay mechanics with a true passion for the subject matter of the staples of popular geek culture.

Corleto’s work offers a fun and creative look at a very viable Marvel themed spin-off game that Rovio should seriously consider making a reality. I could totally see Birderine flung across a screen, adamantium claws extended, ready to slice and dice some piggies into ham. 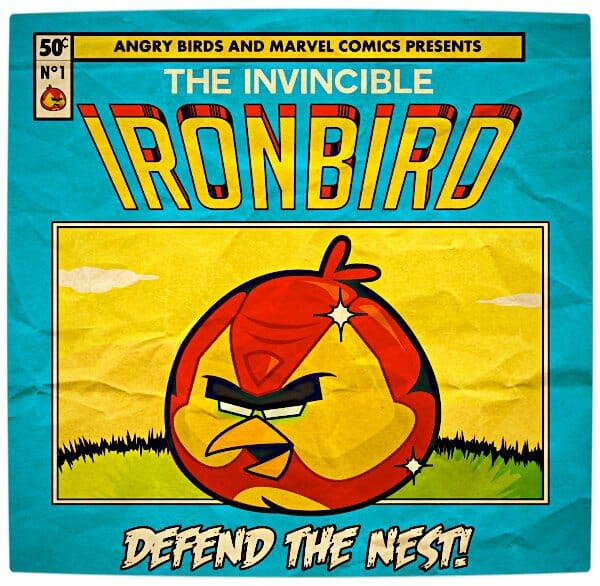 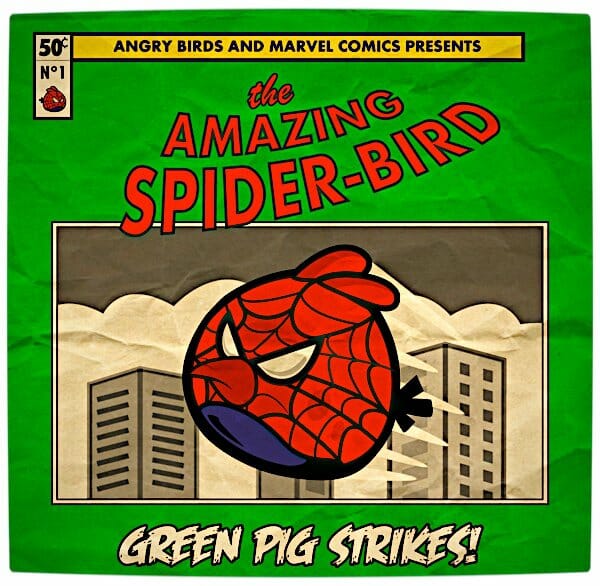 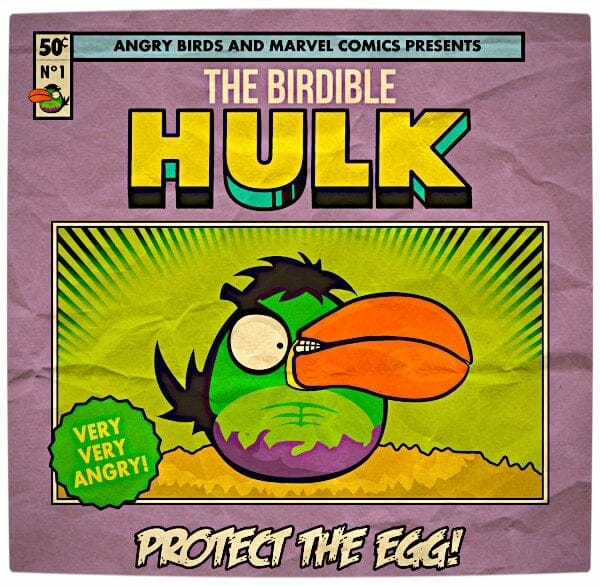 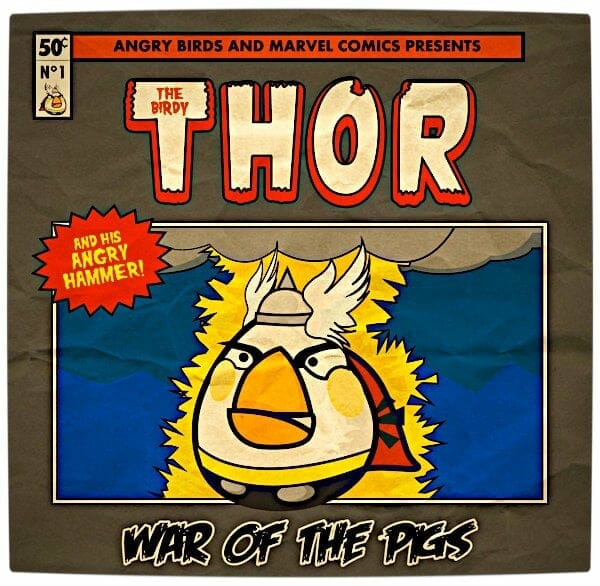 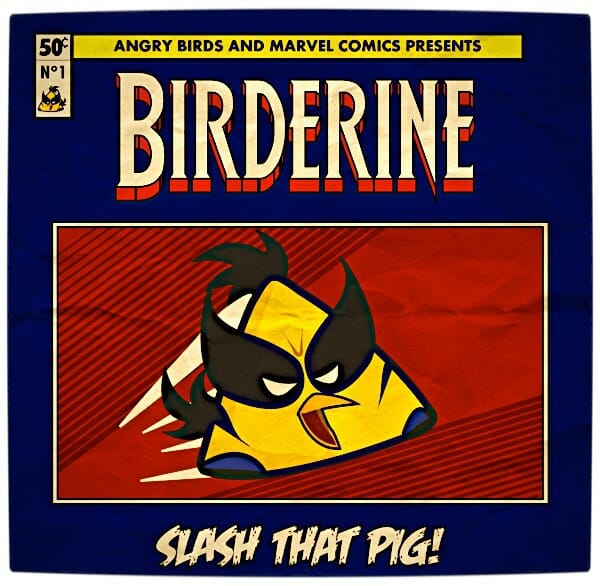