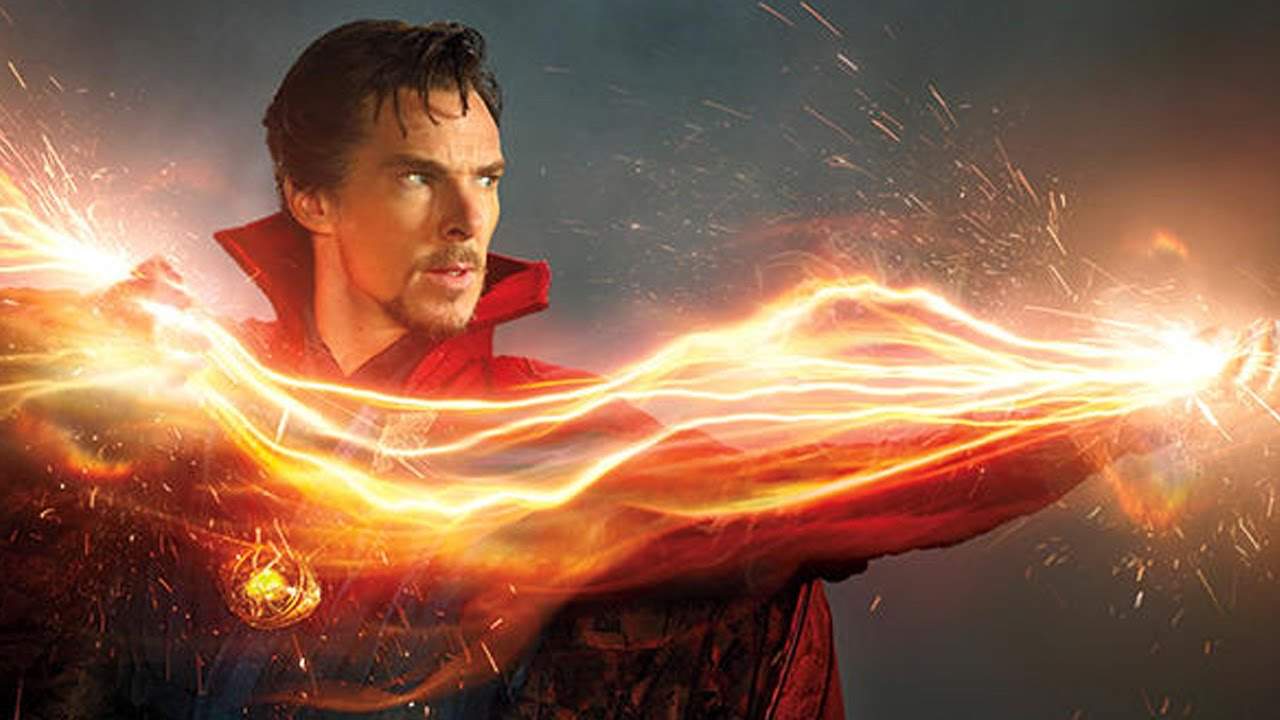 Marvel has released the first posters [featured below] for Marvel’s Doctor Strange (2016) to complement the release of the mystical first teaser trailer for the film.

The film follows Dr. Stephen Strange (Benedict Cumberbatch), who is a brilliant surgeon that goes to study the mystical arts after his hands becomes crippled in a devastating accident.

The newly released posters feature Strange in two unique scenarios. The first sees him performing some kind of mystical magic that he no doubt learnt from his master and current Sorcerer Supreme, The Ancient One (Tilda Swinton). The second forgoes the name of the movie and features Strange in a pose that sees him looking up at an interesting and beautifully intricate glass skylight, which could very well be a part of his secret lair known as the Sanctum Sanctorum.

The visual aesthetic of the posters matches that of the footage seen in the teaser trailer and certainly has us wishing for that 4th of November release date to arrive.