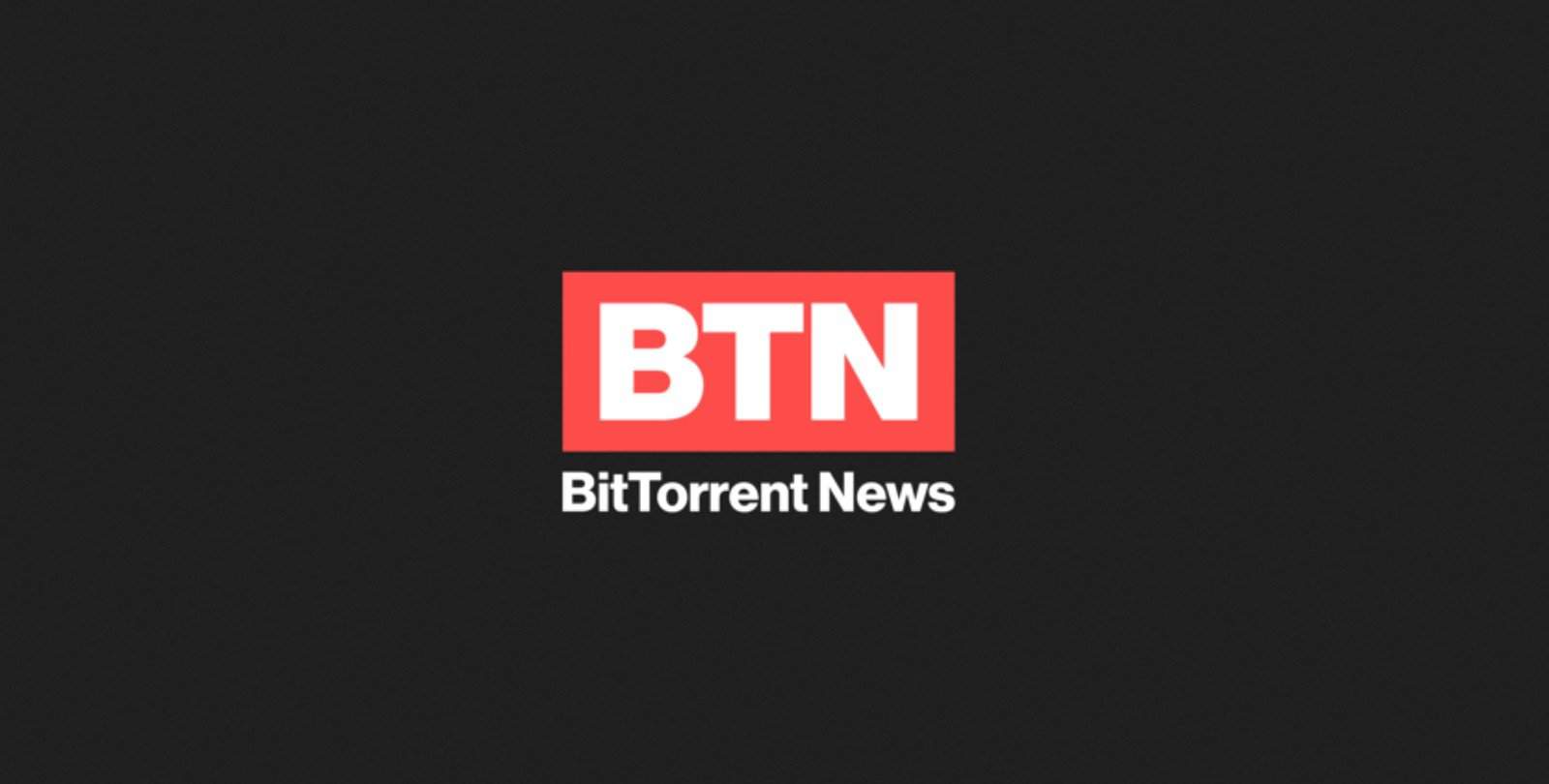 BitTorrent News launched on 18 July 2016 and is available to stream exclusively from BitTorrent Live, the company’s foray into “community powered” television. The news focussed channel reports on sports, events and other time sensitive topics. BitTorrent hopes that the new channel will become the one destination for informed and independent opinions on current and ‘real-time’ events.

BitTorrent also claims that their news channel has an advantage over normal news outlets and channels in that they are able to scale the programming as needed. Traditional news outlets often do no scale well, and need to provision resources to cater for larger than expected audiences. As such, BitTorrent News may have the edge when it comes to “rapidly developing news situations”.

BitTorrent News broadcasted for the first time during America’s Republican News Convention (RNC), which was held in Cleveland, Ohio. The news team covering the event was led by BitTorrent News Director, Harrison Bohrmnan, who used to be a producer for CNN. BitTorrent is also proud to reveal that the team at the RNC was comprised of media veterans from Al Jazeera, as well as other independent journalists, podcasters and political scientists. The highly qualified team hosted BitTorrent News with a format that included play-by-play commentary, guest commentary in real time, and live convention coverage.

This is quite an incredible development for independent news in the United States, as this opens many more avenues for the American public to consume decent, unbiased coverage about their upcoming election. For local users, the BitTorrent Live service features a number of channels that span news, sports, music and tech. BitTorrent News will, it seems for the time being, be focused solely on current events in the United States.