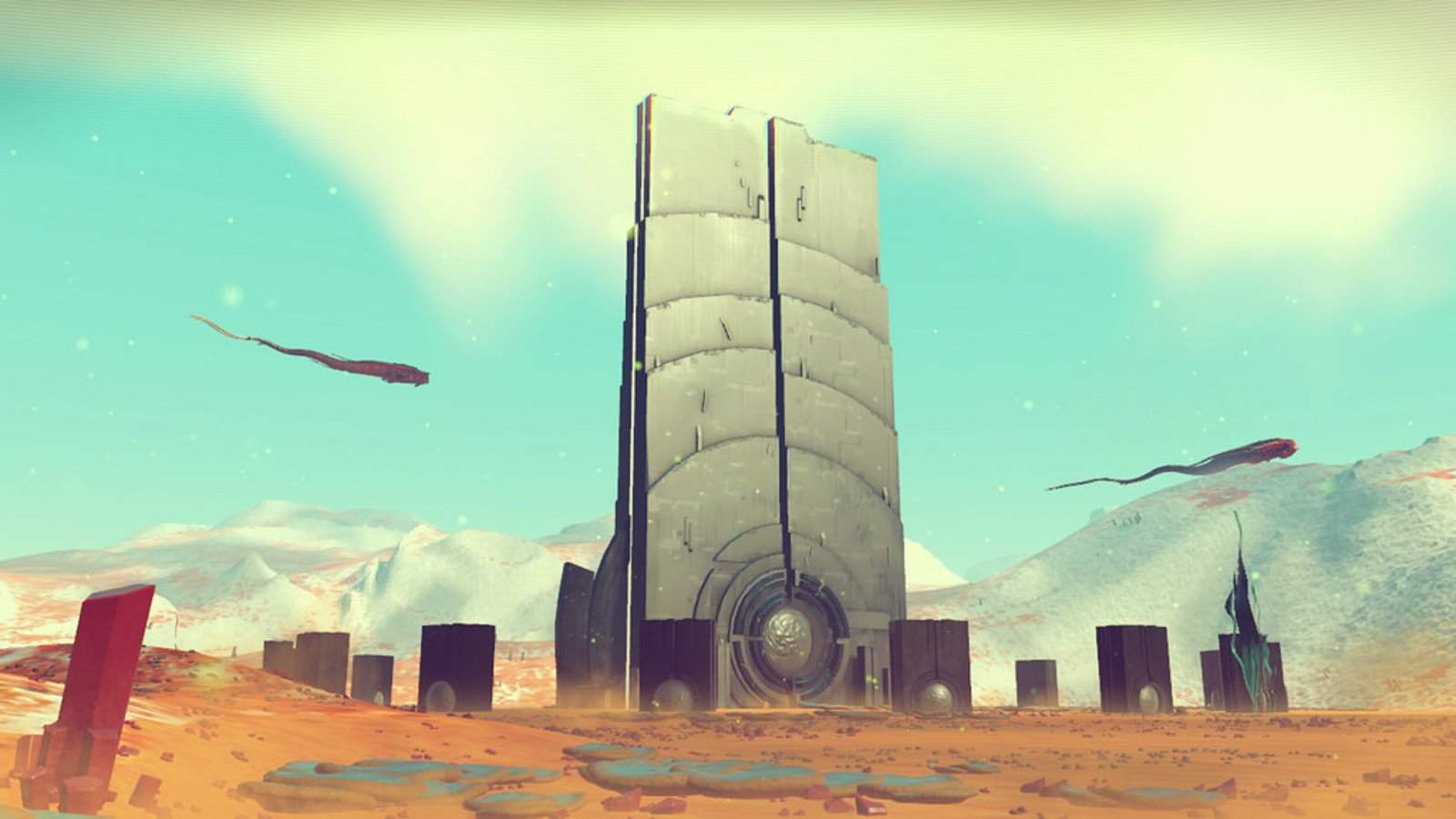 Hello Games has made it their vision to create one of the biggest games ever made with No Man’s Sky. In order to achieve this, they designed the game around four main pillars: explore, fight, trade and survive. These  pillars are necessary to help players reach the mysterious centre of the universe, which is the main goal of the game. To further showcase the game before launch, the British developer is releasing videos called “Guides to the Galaxy” based on the four pillars. The latest video, the third in the series, shows how Trade in No Man’s Sky will work.

Exploration in No Man’s Sky is integral to gameplay. Each new planet a player comes into contact with will have some sort of alien life. If the alien life is intelligent, players will get the option to trade and do business with them. Similarly, by interacting with them, players will also gradually learn the universe’s common tongue. This will allow players to do better trades as they visit the 18 Quintillion planets available in No Man’s Sky.

This guide, just like the previous videos, focusses on a number of key phrases. In particular, the trailer says that trading will allow you to “upgrade and enhance your experience”. This could mean that it might very well be a necessity to do at least some trading in order for you to get the ships needed to traverse the inner region of the universe. As such, it looks like no one can escape Trade in No Man’s Sky.

The next guide from Hello Games will be about survival, which is what I am most interested in. I do not think that the aliens will be as amicable as this video suggests, because Hollywood suggests otherwise. In addition, I presume the new guide will likely showcase more of the nefarious and arduous trials in the game by way of dealing with alien life. Either way, the game just looks better and better with each new video.

No Man’s Sky is out on 9 August for PC and PlayStation 4.