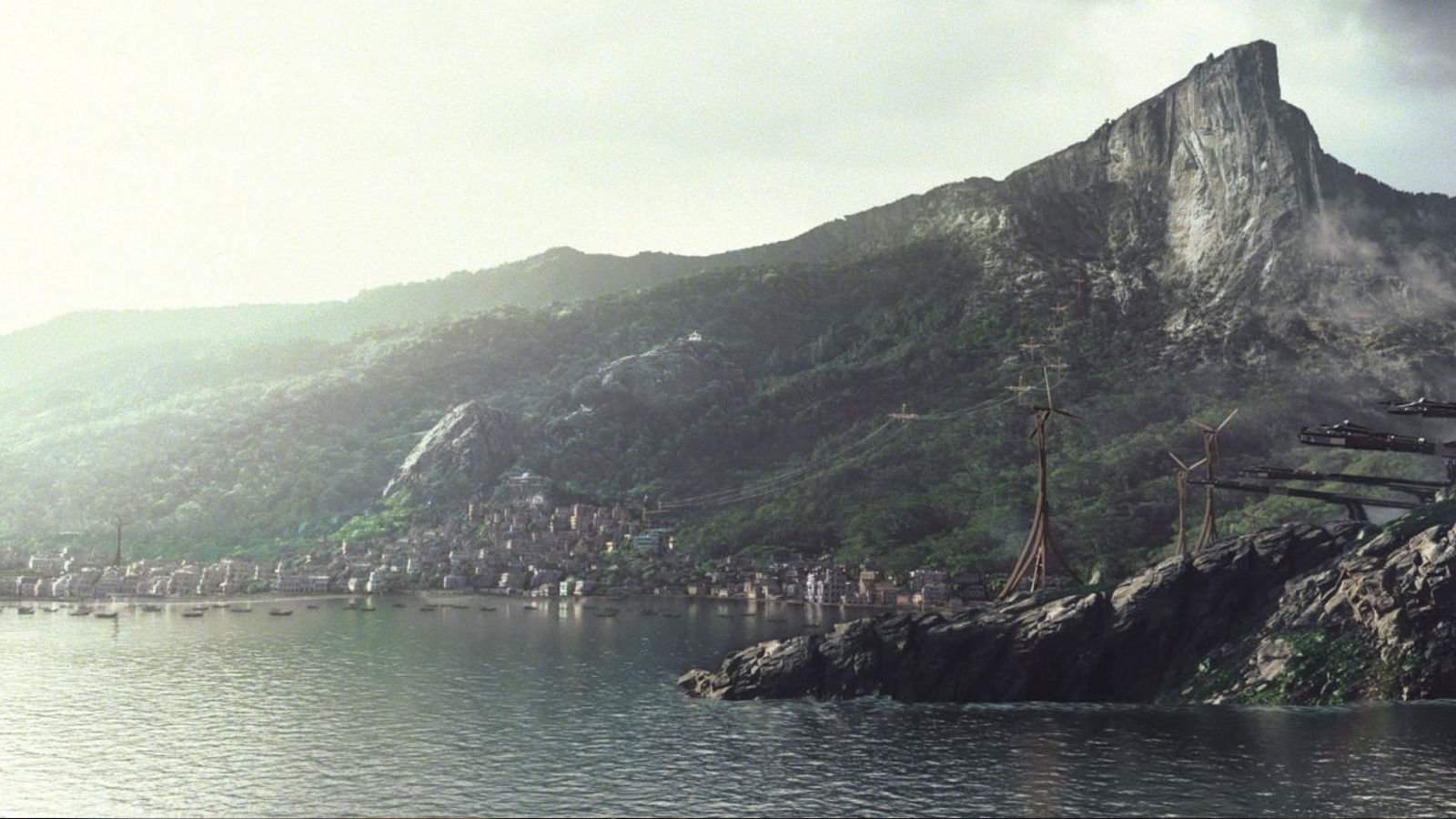 It looks like Bethesda is the gift that just keeps on giving. In an interview with Arkane Studio’s Co-Creative Director, Harvey Smith, we were treated to a few more tidbits about Dishonored 2.

Fans would never have imagined seeing sunny and lush green areas in Dishonored. Yet the announcement trailer showed us exactly that, and we love it. Naturally, however, we immediately asked ourselves where Emily had ended up. The answer: Karnaca.

Said to be the “Jewel of the South”, Karnaca is the capital of Serkonos, Corvo’s home country. In today’s video — yet another cut from a live E3 2015 interview hosted by Bethesda – we get to learn a tiny bit more. Apparently England is to Dunwall as Greece is to Karnaca.

It is noted that the sunny atmosphere and exotic sights are the extents of the pleasantries in the new game. Dishonored 2 will feature a new type of plague carried around by bloodflies, insects that lay eggs in corpses. The good thing is that the bloodflies will only attack if the player gets too close, but whether or not players will have control over them via powers is still unknown.

Just as with the first game, Dishonored 2 will allow gamers to play the game as they wish. As such, players will most likely see the return of the chaos system. Want to run around and be a brute, murdering everyone and everyone? Go ahead. Would you rather sneak around in the shadows and on the rooftops? Right on! The chaos system in the original title would change the late-game levels and make it either harder or easier depending on how players tackled situations early on.

Dishonored 2 is set to release sometime in 2016 for the PlayStation 4, Xbox One, and PC.