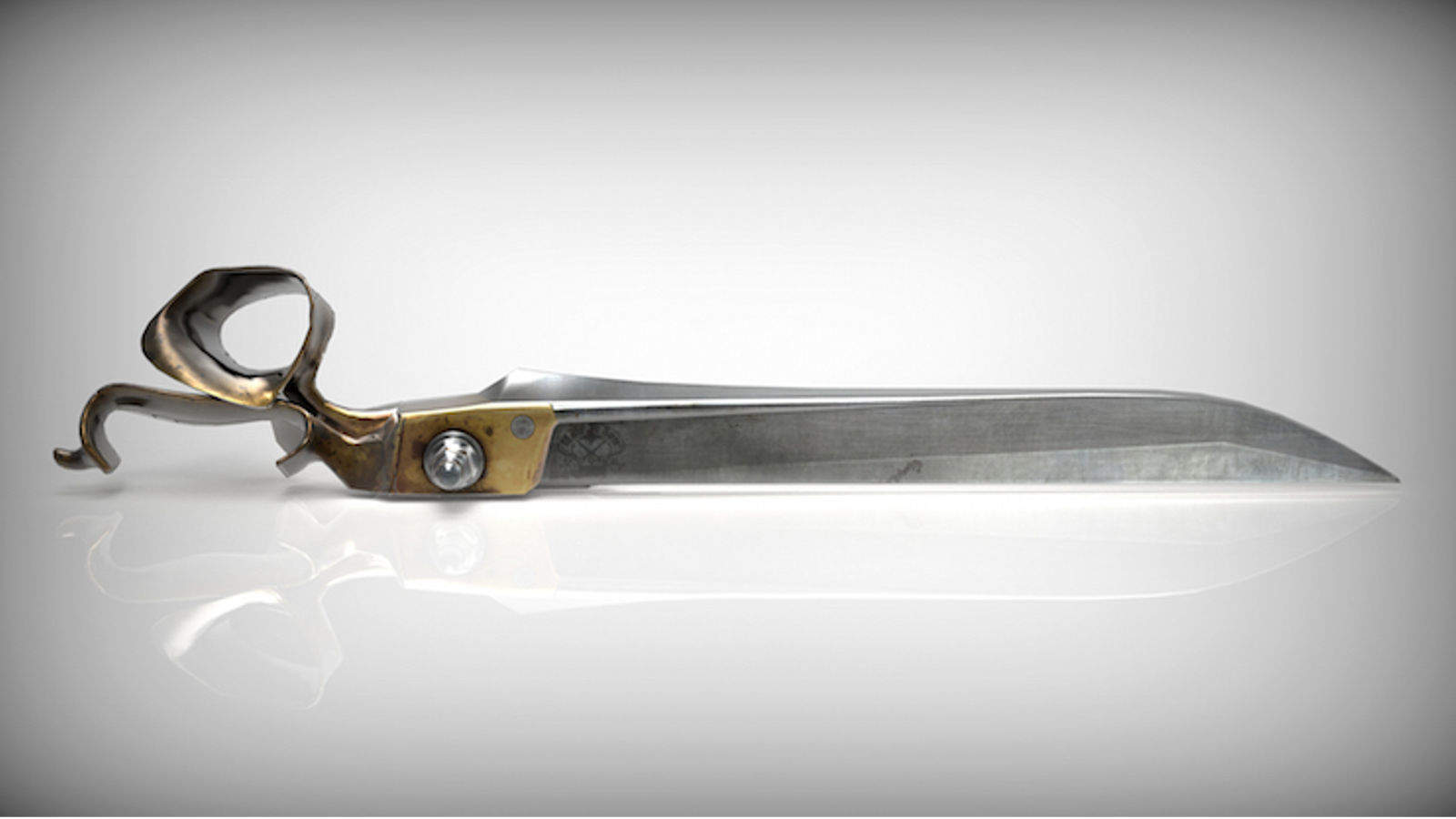 Bethesda Softworks and Arkane Studios’ upcoming supernatural first-person adventure, Dishonored 2, seems to be shaping up quite nicely. At first glance, it has everything a game needs to be successful: great gameplay, a good first instalment, and a story that sounds intriguing, to say the least. That already sounds like a heck of a lot for a single player game, but what if I told you that there is even more to Dishonored 2?

A collection of new Dishonored 2 concept art by Sebastien Mitton and his team offers a glimpse into how much Arkane Studios has obsessed over the smallest of details in the game. The concept art and images cover the most important weaponry and skills that players will use during their time in Dishonored 2. The artwork also includes bits of commentary from Sebastien Mitton, who is the Art Director at Arkane Studios in Lyon. These are a nice compliment to the concept art released earlier in 2016.

It is clear that Dishonored 2 is all about Emily Kaldwin — empress of Dunwall and the Isles. She likely received a tailor-made crossbow during her years of training under Corvo’s wing. It looks similar to that of Corvo’s, but it has an intricate and feminine touch. Mitton explains that the team at Arkane knows not of laziness, “…we’re crazy enough to offer each playable character their own set of weapons and powers”. Mitton continued to explain that, just like Corvo has his crossbow, Emily now has her own. Mitton said that “[they] have focused on giving Emily a more feminine version with softer shapes. It has inspiration from musical instruments but still looks lethal”. 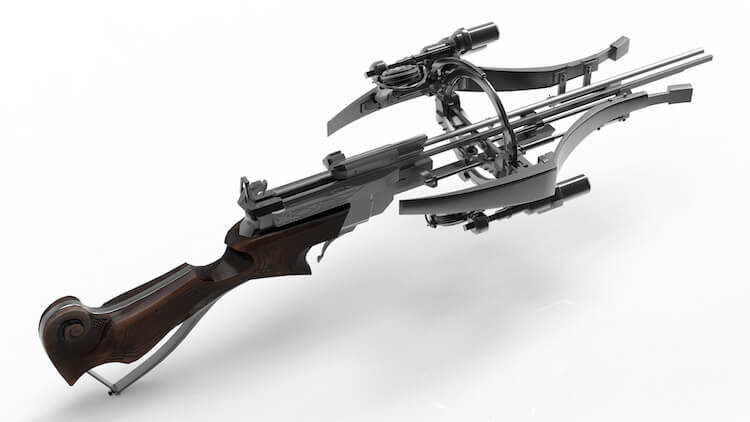 Long-range stealth takedowns will be a big part of the adventure for Corvo and Emily. With Emily’s fancy new crossbow in mind, it is time to have a look at six of the bolts that players will get to use throughout the game. “We wanted a weapon that would serve to distract enemies and crafted by the civilians themselves; that’s where this crazy lineup came from”, Mitton explained. That is why, for one of the designs for example, the team “mixed a flute and an insect captured in a bulb”. When launched, it makes a sound and the insect inside begins to glow. Groovy… and also sad, for the bug. 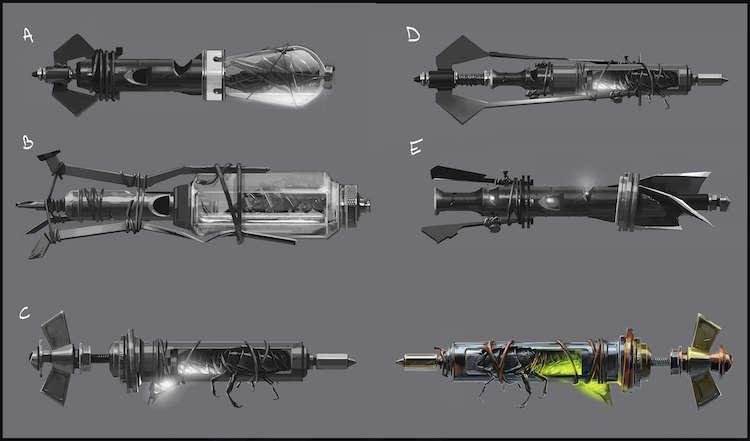 The Dishonored 2 concept art shows a design on the sword that looks a lot like Corvo’s from the previous game. Those that played through Dishonored will know that Corvo handled it with spectacular finesse. He would fold it out as he unsheathed it, and spin it around just like a butterfly knife. This was strange since his weapon is more a sword than a knife… or is that just my non-Dunwall ignorance talking? Mitton answers that in his commentary about the swords both Corvo and Emily will carry; “Half butterfly knife, half switchblade, we made it as realistic as possible”. So there you go!

Mitton explains that a hardcore fan had sent the studio a real-life working prop of Corvo’s sword from Dishonored. This time around, the art team decided to show the mechanism inside the sword as well. Although it may seem like an unnecessary detail, Mitton explains that the team feels that players would like to see it functioning while slowing time during combat. He goes on to say that “This attention to detail is what drives us, and we think it helps the game experience feel more genuine and immersive”. 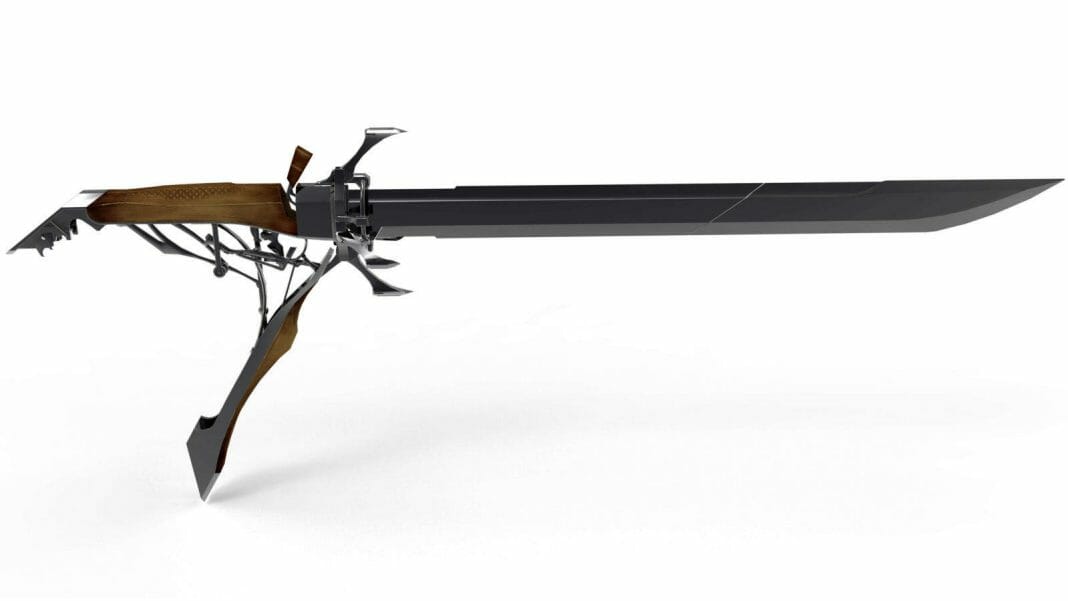 “In Dishonored 2, we push the boundaries in every aspect”, Mitton says in his commentary. “In one particular mission, we can even look into the past through a lens… and use this timepiece device to switch from the present to the past, and back again!”. The artwork is only of early concepts, but I do have to say that I quite like the design. Whereas the crossbow and sword are nothing new, save for a few fancy new upgrades, it pales in comparison to the Timepiece. 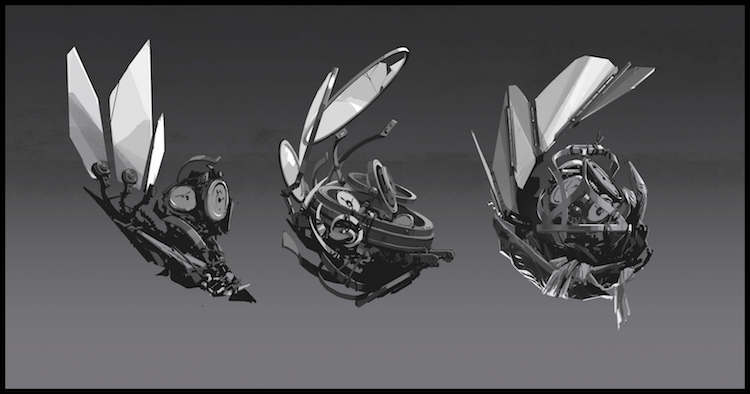 The weapons that this gang will carry will essentially be massive scissors based on those of a dressmaker. According to Mitton the team “spent so much time on the character design and creation, with unique references from tailor and fashion designers, that one day, while talking about big scissors my grandma used as a dressmaker, it clicked”. Since they were drawing swords for the ‘howler gang’, “who wear dark fitted tailored coats”, what they did was “remove a blade of a scissor and sew the remaining part to the other”. The resulting Dishonored 2 concept art shows how the unique sword seems to fit the background of the characters. The artworks also make it look like the weapon has been fashioned in a hurry, with not a lot of care. I am certain that this choice of weapon will also be reflected in the demeanour of the thugs. 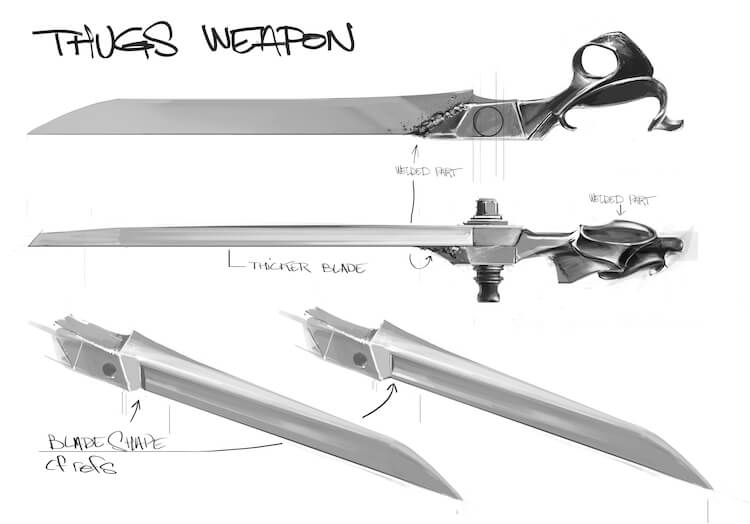 The rest of the artwork focuses primarily on some of Emily’s powers. Far Reach, for example, has its own little storyboard that assisted the Visual Effects team to figure out how to animate it. In the case of the storyboard, the player grabs his/her opponent and pulls the opponent toward them.

Mesmerise, on the other hand, is a strange one for me. I cannot help but feel that it will be too overpowered for the way I usually play my games. Regardless of my thoughts, Mesmerise  is one of “Emily’s supernatural abilities, which allows her to summon a Void spirit to distract living enemies, putting them into a dream-like state”. Mitton also went over the kinds of questions he and his team posed one another in the creation of the power. Questions such as “Can I cast everywhere? Could I hide behind it for a stealth approach? Have you considered linking one of these guards with Domino to extend the effect of Mesmerise?”. Needless to say, the team has obviously put a lot of thought into the creation of the powers in the game, which can be seen in the Dishonored 2 concept art and game trailers. 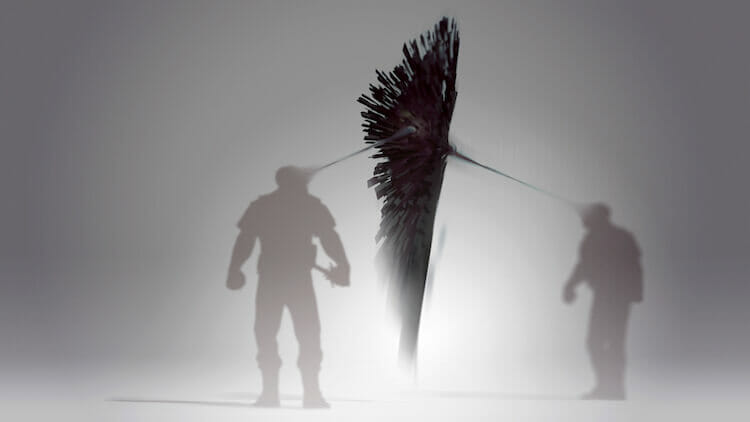 Fans will immediately recognise the Arc Pylon — a structure that works similar to Tesla Coils from the Command & Conquer franchise. It electrifies anything marked as an enemy that comes within a certain range. Furthermore, there is also some concept art on Refined Whale Oil, which is  “a central pillar in our world as it powers a lot of devices”. Since Whale Oil fuels power in the world of Dishonored 2, the artists decided that  it woud be cool to use “the whale oil battery as a projectile”, an idea that “came naturally” to the team during the production of Dishonored 1. This time, however, courtesy of the new Void engine that the game is running on, they have “taken the opportunity to play with the viscosity of the oil to give different waves of reaction, from the melted ground to the more volatile vapours”. 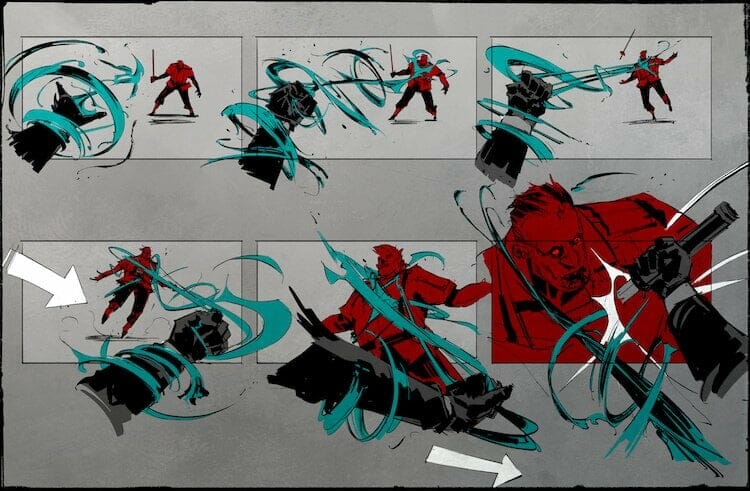 It is nice to see all of the detail that went into the Dishonored 2 concept art and the subsequent creation of the various weapons in the game. Coming from countless gameplay previews with flashy bits and fast moving scenes, it is quite serene to look at some art and take it all in. Dishonored 2 releases on 11 November for PC, PlayStation 4 and Xbox One. It is the sequel to 2012’s Dishonored.