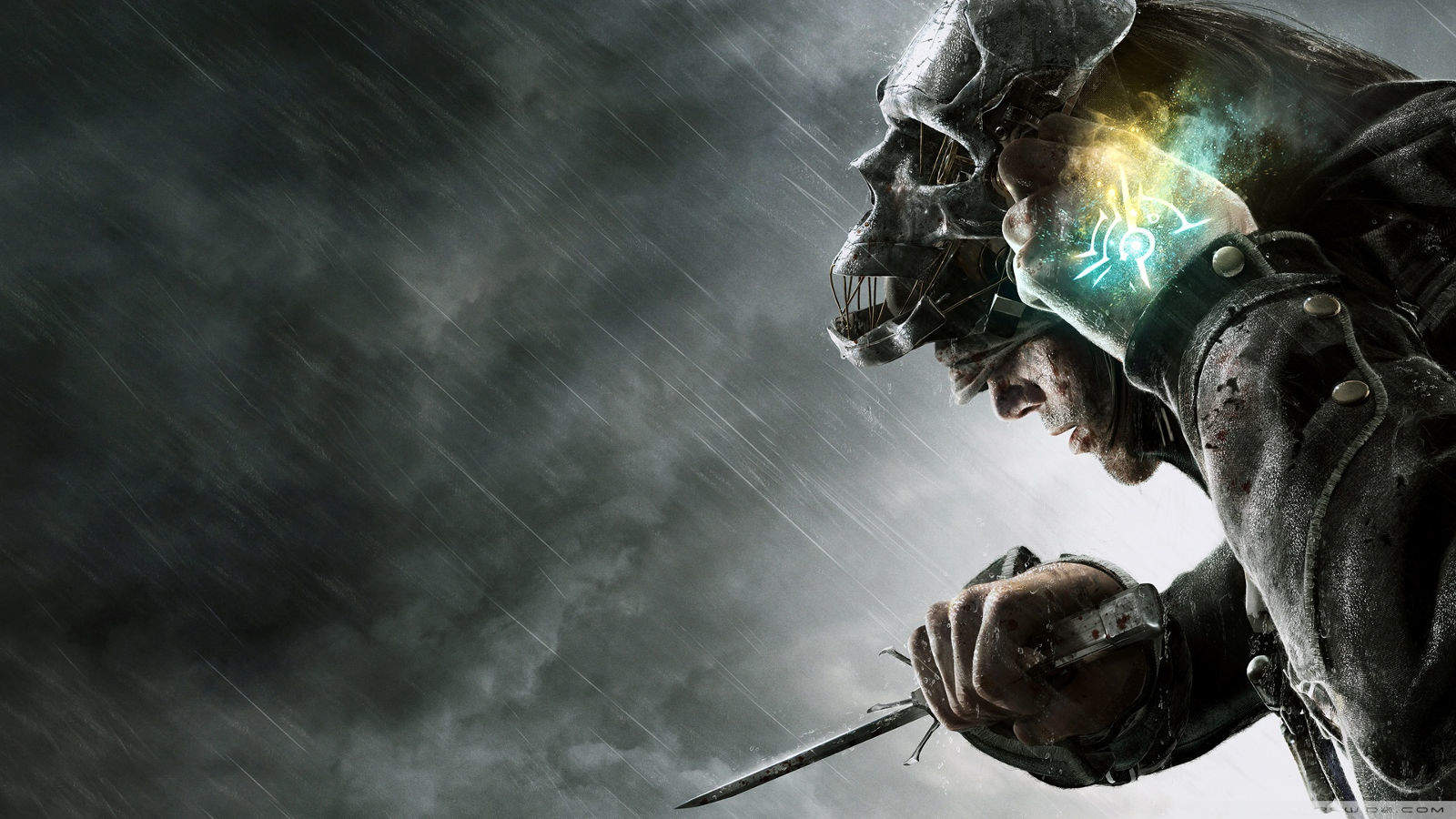 Dishonored 2 is one of this year’s most anticipated titles. It also takes the cake in sheer hype being generated by the incredible amounts of footage we have already seen. From innovative Dishonored 2 Themed Missions like the ever-changing Clockwork Mansion to the beautiful dust-storm and ravaged Dust District; and even a couple of minutes worth of footage from the “Crack in the Slab” mission, it is safe to say that there will be quite a bit of variety in terms of levels. Now, in a new developer diary released on Bethesda Softworks’ official blog, we get to learn even more about the game!

Creative Director for Arkane Studios, Harvey Smith, tells eager fans how every mission is unique. Although these Dishonored 2 themed missions will play similarly to the first game, each one will actually feel like a brand new experience each time it is replayed. For instance, players will be able to go to the Dust District and go in via road, or rooftop. Even then, the player will be able to choose whether they will be violent, stealthy, or a bit of both. Furthermore, after all of that, the level itself has a unique trait that lets it stand out from the others: spontaneous dust storms that affect both the AI and the player.

“We wanted to do classic Dishonored missions where it’s a highly defended location, it has its own character, it has its own nature, and you’re going after a high-value target”.

Harvey went on to say that players will only see around 20% of what the game has to offer in a single playthrough. This is quite a bold statement, but we sincerely hope it is true! He went on to state that chances are slim that two different players will walk the same path during Dishonored 2 themed missions.

In Dishonored 2 players will once again play as Corvo and wreak havoc on the enemies of the throne. This time, he is not alone, however. Emily Kaldwin, Empress to Dunwall has been usurped by Delilah, an evil woman with mysterious motives. Players will have to choose to play as either Corvo or Emily where they will have to take back what is theirs.

Dishonored 2 releases on 11 November for the PC, PlayStation 4, and Xbox One.