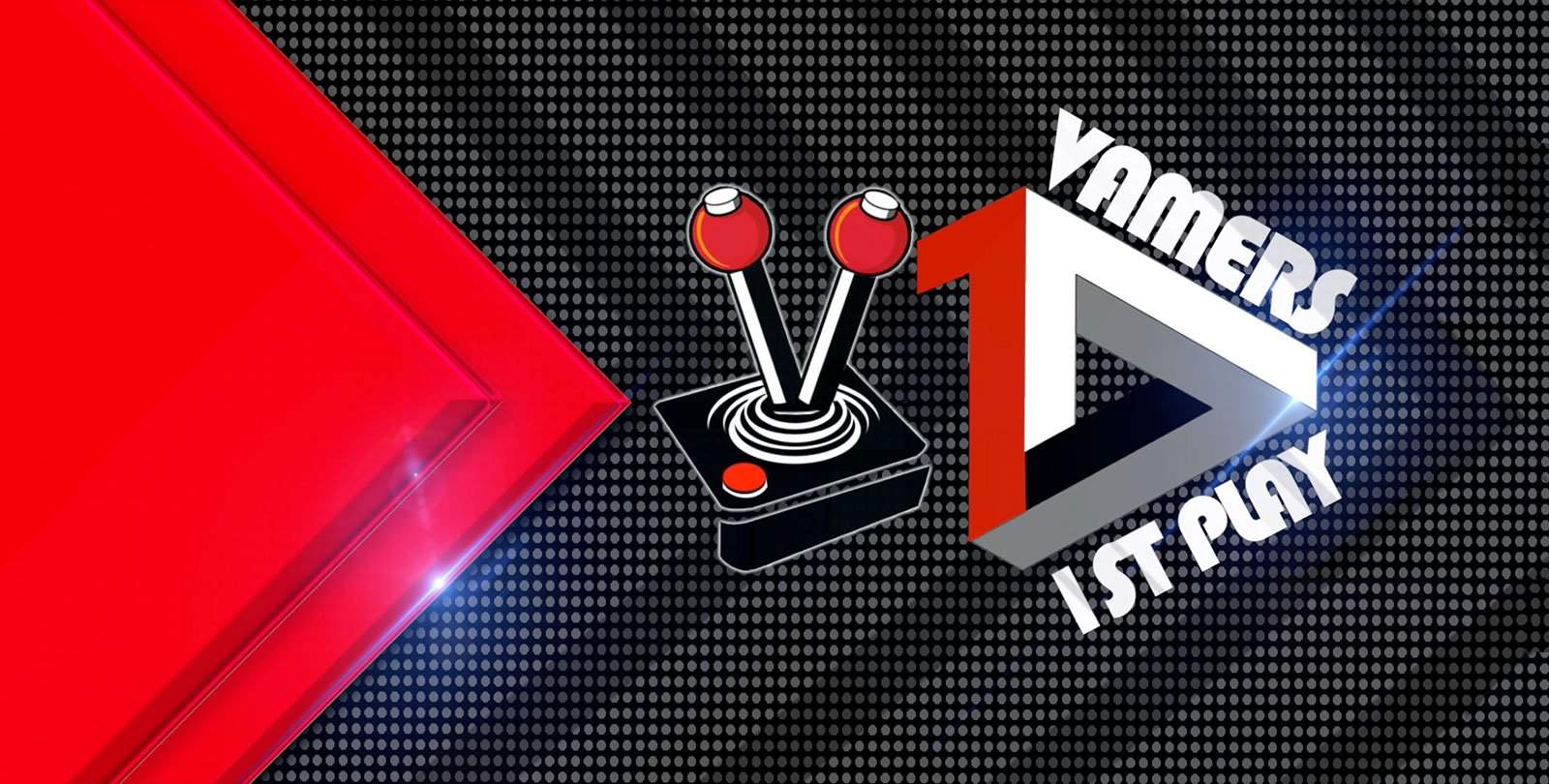 Remember Early Edition? A show from the 90s that follows the adventures of a man who receives the daily newspaper an entire day before it is actually published? It starred Kyle Chandler as Gary Hobson, a man who attempts to change the next day’s headlines by trying to prevent the events from happening in the first place. The premise was unique and perfectly suited to the 90s, a time before the immediacy of social media and the convenience and proliferation of the Internet.

At Vamers, we strive to always bring you current news,  previews, and reviews. Sometimes this will include games, movies or devices that have not yet released to the general public. As such, we are expanding our Vamers First Play segment to include articles, impressions and opinions on games and goodies that are either still in testing (alpha/beta) or in some kind of ‘early access’.

With this in mind, we hope that Vamers First Play will be the go to section on our site for readers to  enjoy interesting and unique “preview” content from a variety of different categories, and not just gaming.

Furthermore, in accordance with the Vamers transparency policy, VFP will always be accompanied by disclaimers of what stage the hardware/software in question is in during the time of recording, and/or writing; as well as whether said hardware/software has been sponsored or purchased at retail. Vamers will always be open and clear to our readers and fans. Honesty is, after all, the best policy.