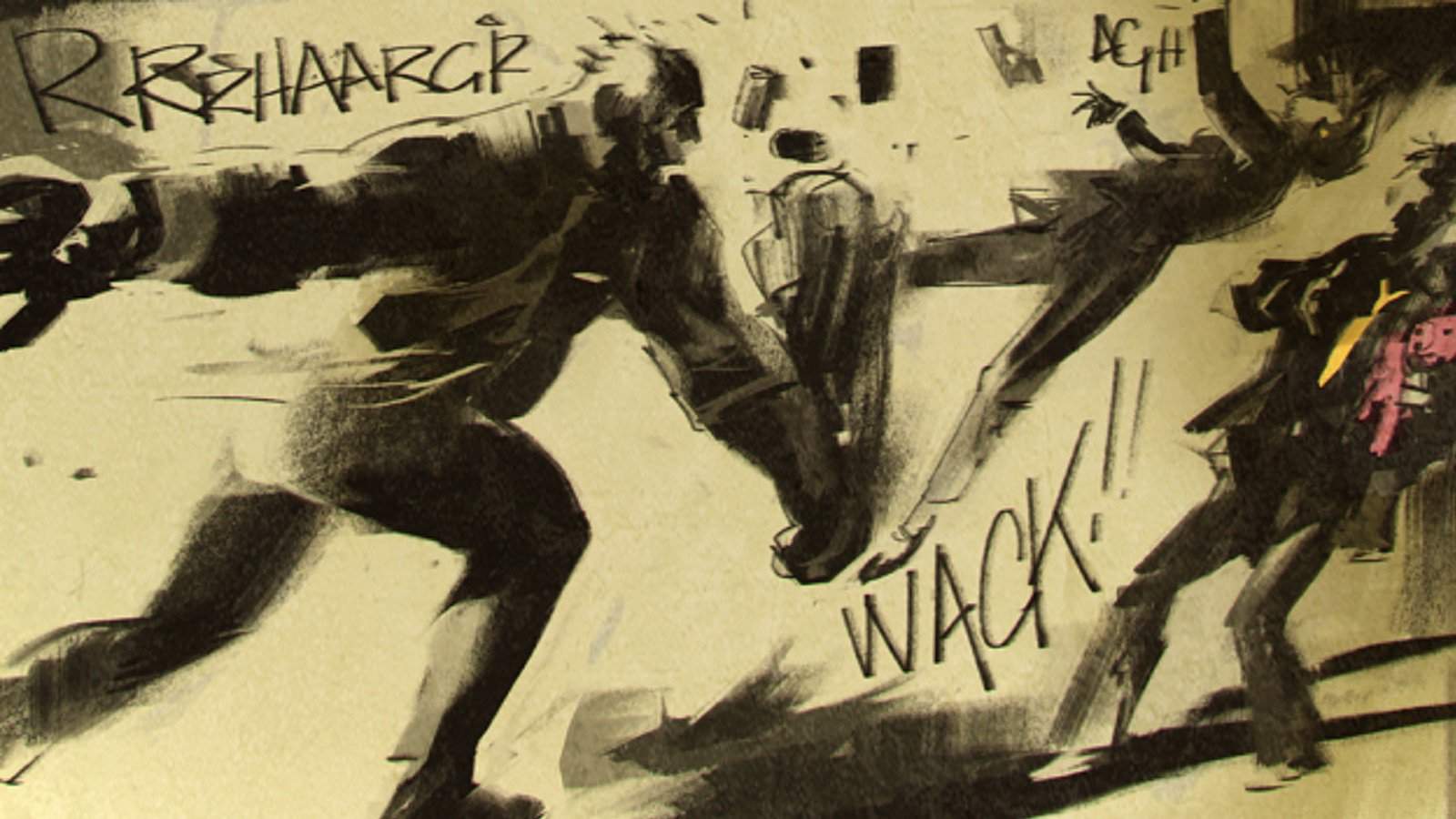 Red Barrel Games, creators of the 2013 horror game Outlast and its expansion Whistleblower, is releasing a five-part Outlast Comic Series.

Outlast 2 is coming, but the game is not a direct sequel to Outlast. The new game breaks away from Mount Massive Asylum and introduces new characters and a new locale. Naturally, it will also feature a host of brand new horrors to keep gamers up at night.

Thankfully, a new five-part Outlast Comic Series will be filling in the gap between the two games. In bridging the story, the events of Outlast 2 will make more sense in the greater scheme of things. The comics will follow the big-bad Murkoff Corporation from the first title, and expand on the evil company’s other projects.

Specifically, the first issue follows the exploits of the Murkoff Corporation’s experimentations on Chris Walker. Walker hounded players in the first game with his inhuman strength and mysterious motifs. Players spent the majority of the game running and hiding from him, not knowing when he would pop up next.

The trans-national MURKOFF CORPORATION tirelessly pushes the frontier of scientific research and development. Partnering with the greatest minds of tomorrow, Murkoff expands the reach of every branch of scientific inquiry, including gene therapy, behavioral psychology, information technology, and medicine.

In the event of mistake or oversight, the MURKOFF INSURANCE MITIGATION DEPARTMENT comes in to minimize economic fallout. Mitigation Officers are damage control. They are not here to save lives or help people, they are here to make sure it doesn’t cost the company any more than it has to.

The goal of The Murkoff Account comics in the Outlast Comic Series is to establish a narrative connection between Outlast 1 and 2. What happened between the hallways of Mount Massive Asylum from Outlast 1, and the seemingly open rural town from Outlast 2? More importantly, why is the player in Outlast 2 even looking for his/her wife in the first place? Unfortunately, the first issue gives little to go by in terms of bridging the gap. It seems that only time will give us the answers we seek.

The first issue is free of charge and can be read over at Red Barrels’ new Comic Book portal here. A release date for the second issue had not yet been released.

Outlast 2 will be releasing in spring this year for PC, macOS, PlayStation 4, Xbox One, and macOS.