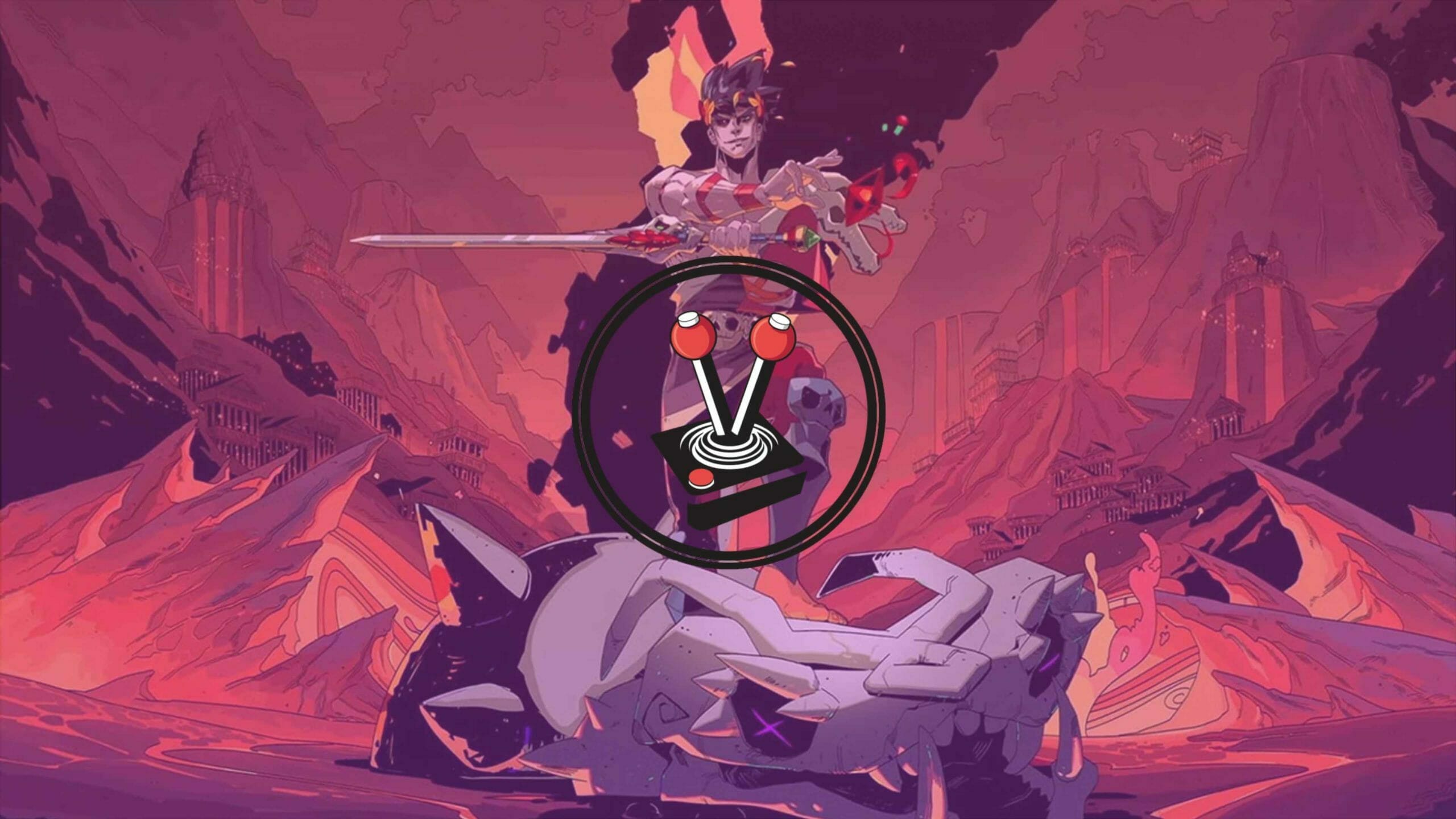 Hades is the first-ever Hugo award-winning rogue-like video game from the same studio behind other much-beloved games such as Bastion, Pyre and Transistor. As such, there are many reason why gamers should play Hades. However, and for the sake of this review, it is best to start at the beginning and explain how the game is a love letter to the Greek myth revolving around the story of the god Sisyphus.

Simply put, Sisyphus was a god who once tried to cheat death. He was inevitably caught, and as punishment was made to roll an enormous boulder up a seemingly endless hill. Once at the top, the boulder would roll back down. Sisyphus would then have to start the arduous journey up the hill once more. He would need to do this, without any rest, for all eternity. This herculean punishment is the premise Hades is built upon: traverse through the Underworld collecting as many resources as possible before dying and repeating everything, continuously.

Unlike the struggles of Sisyphus, however, in Hades each new run will see Zagreus, the main character, slightly stronger and more prepared for the darkness lying ahead. Each new run therefore feels simultaneously familiar, yet different; whilst also never allowing for complacency.

The core story of Hades revolves around Zagreus: son of the dispassionate Hades and debonair prince of the Underworld. He is on a mission to get himself as far as possible from his father and his princely domain. As the game and story unfolds, it is revealed how Zagreus is trying to escape the Underworld to find his birth mother, Persephone. A figure whom his father refuses to talk about or even allow to be mentioned within the House of Hades, where they reside. However, as the game progresses, Zagreus will rely on the aid of the other gods during his quest for the truth and will have the opportunity to deep dive into their lives and stories through conversations and side-quests. It makes for a robust journey into the lore, allowing gamers to be absolutely captivated by the mythos surrounding the many Greek gods in the title.

Do not be mistaken by thinking the other gods are always on Zagreus side though. Anyone familiar with Greek myths will know the gods are nothing if not fickle, and Hades does not shy away from that conflict. Much like any good reality television show, the beauty and success of Hades lies in how easy it is to be swept up and get invested in all the drama unfolding between the characters. It makes for genuinely memorable conversations and experiences throughout the title, especially because of how the story and gameplay in Hades are intertwined – one cannot exist without the other.

One would think the preexisting ruthless nature of roguelike games combined with the painstaking premise of Hades would make for a game only die-hard fans of the genre would enjoy; however, that could not be further from the truth. While Hades is undoubtedly challenging, it is also compelling in its accessibility and willingness to share core concepts with those unfamiliar or unskilled at dungeon crawlers. Hades manages this thanks to the addition of a “God Mode” setting, which aids players who find themselves needing a little or a lot more help by letting Zagreus take less damage – depending on how the current run is going.

An addition like “God Mode”, while not being something everyone will want or need, allows Hades to be enjoyed and played by gamers of any skill level instead of just a select few, while still offering everything seasoned rougelike veterans will hanker for.

While there are genuinely no shortages of rogue-like games in the world, each of which takes its own spin on the genre, Hades stands out from the crowd by bringing narrative into the core experience – something very few games in the genre have ever done. Most rogue-likes have an intense focus on combat and not much else. In Hades, the story, instead of bosses, is the carrot on the stick encouraging players to keep going and uncover everything it has to tell.

Each death in Hades becomes a part of the larger story, and always ends up with Zagreus being welcomed back to the home he is trying to escape through mockery of his failures. In this sense, failure is not the only thing the gods remember and bring up in conversation. The gods also remember Zagreus’ triumphs, and after a few runs, the frustration of death is replaced by the anticipation of new conversations with the denizens of the House of Hades. These conversations are, for the most part, not vital to the core story, making the narrative of Hades as simple or complex as each player wishes it to be (but they truly add so much to the longevity of the title).

Nurturing Zagreus’ relationships with the characters he meets is not just an engaging way to uncover more about the world and the characters; it is also how side-quests and keepsakes, which help Zagreus through the underworld, are unlocked. Interacting with each god is a treat and feels like a loving and authentic take on their allegorical counterparts. Take the before mentioned Sisyphus, for example; instead of being painted as nothing more than a broken and tragic character, he is instead an eternal optimist who has even affectionately named his boulder.

While Sophocles (a well known Greek playwright) was most assuredly not referencing a video game when he first spoke these words, they could not be more fitting than when referencing one now: “One word frees us of all the weight and pain of life: that word is love”. Love can be experienced in different ways and comes in vastly different forms. However, the essence of love is always the same: it allows one to forget all the hardships and worries, if only for a moment; which is precisely what playing Hades does.

It is easy to get lost within the world and tale spun and conjured within Hades. Being the first video game ever to win a literary Hugo award for its narrative is nothing short of incredible. It is also incredibly well deserved, and an exciting new accolade for future games to aspire towards. Heart is arguably the most crucial part of any game, and it is something Hades has to spare. At its core, Hades is a relatable and timeless coming of age story about family, and is a deep dive into the greek gods and their stories – something rarely explored outside of the classroom or on the big screen. There is also a powerful underlying lesson to be learnt about embracing the journey and accepting failure as an inevitable part of moving forward. Even without any prior love for rogue-like games, Hades is absolutely worth at least trying. The gameplay is smooth and complex enough to keep the player entertained and invested, even through tears of frustration. Everything else it offers is just polishing on an already gleaming gameplay experience.