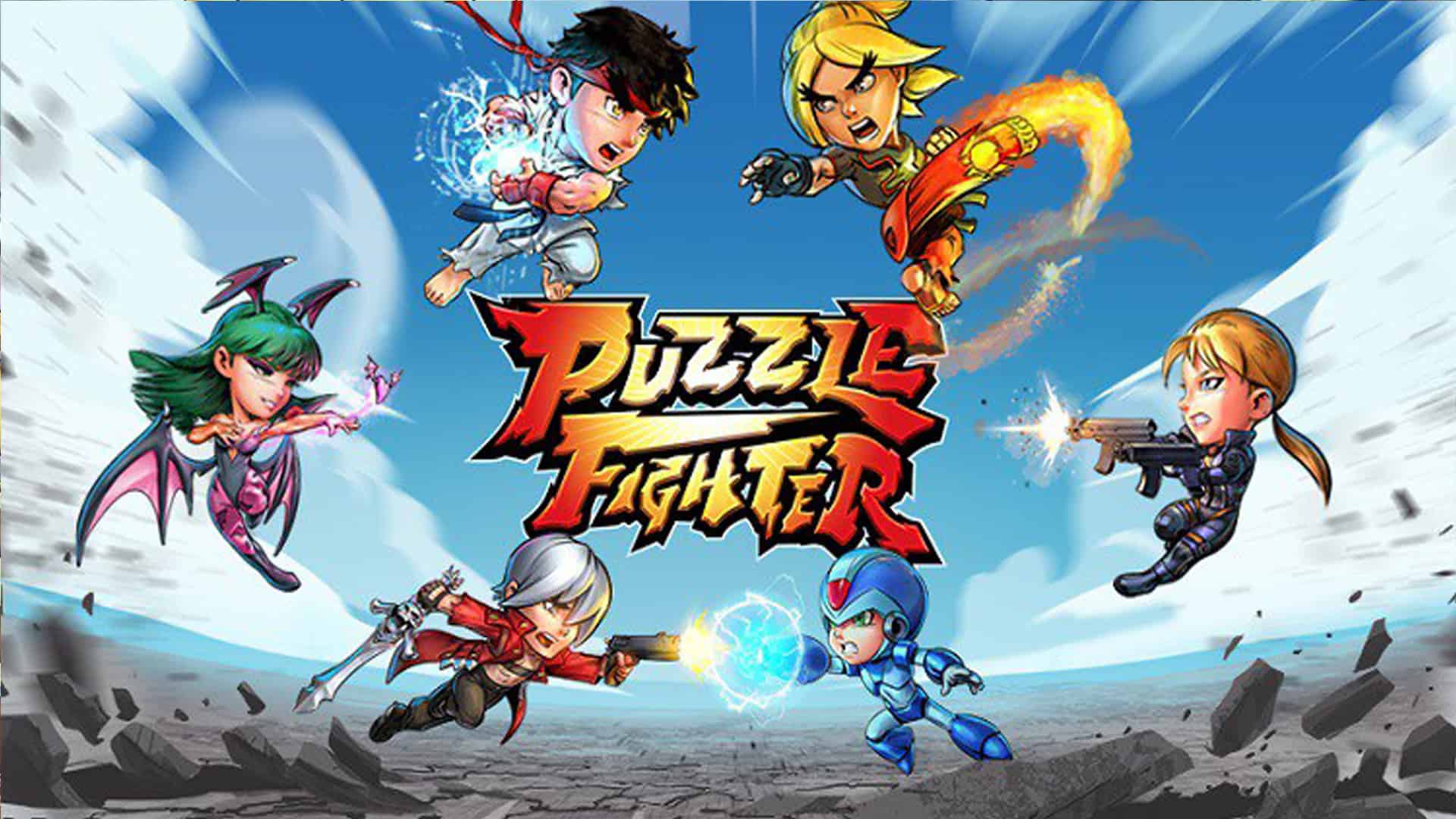 “Games as a Service” is a term gamers heard a heck of a lot about a few years ago. Capcom made good on their word when they released Puzzle Fighter; a mobile game meant to spearhead their Games as Service movement on iOS and Android. Now, however, Capcom is ending development and support for Puzzle Fighter, in order to focus more on titles such as Dead Rising.

The chibi-styled fighting game will come to a close on 1 July 2018, when it will be removed from both the AppStore and Google Play store.

Capcom has decided to focus more on bigger AAA titles like Dead Rising, and has thus decreed that Puzzle Fighter is going to toward the “sunset”. In development terms, “Sunset” often refers to close the book for good. Capcom says that in-app purchases will be available until 23 April 2018, while game servers will shut down on 31 July 2018. The game will become unplayable after that date. 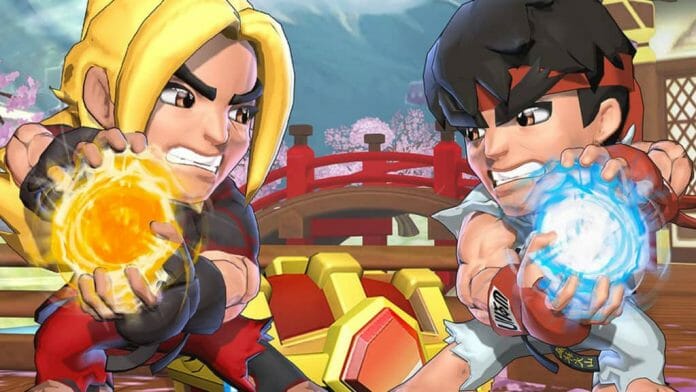 Puzzle Fighter is a game that went largely unnoticed. It is a typical puzzle game where players must match coloured gems to eliminate them from the screen. Similar titles are abundant on mobile platforms. What sets Puzzle Fighter apart from the pack, however, is the fact that it features many of Capcom’s intellectual properties, such as Mega Man. What is sad, however, is that the game launched in November 2017. That is not a long time!

Capcom states that current players will receive 10 000 in-game gems, as well as free unlocks for Regina (Dino Crisis), Dr Wily (Mega Man) and Ada Wong (Resident Evil) as fighters. In addition, Capcom also released the game’s entire soundtrack on Soundcloud for anyone to listen to for free.

Instead of Puzzle Fighter, development studio Capcom Vancouver will focus on Dead Rising. There is no mention of a new Dead Rising game, but this announcement undoubtedly teases that something is coming. The last Dead Rising title, Dead Rising 4, released in 2016. Frank’s Big Package, which is essentially the Ultimate Edition, released at the beginning of 2018.