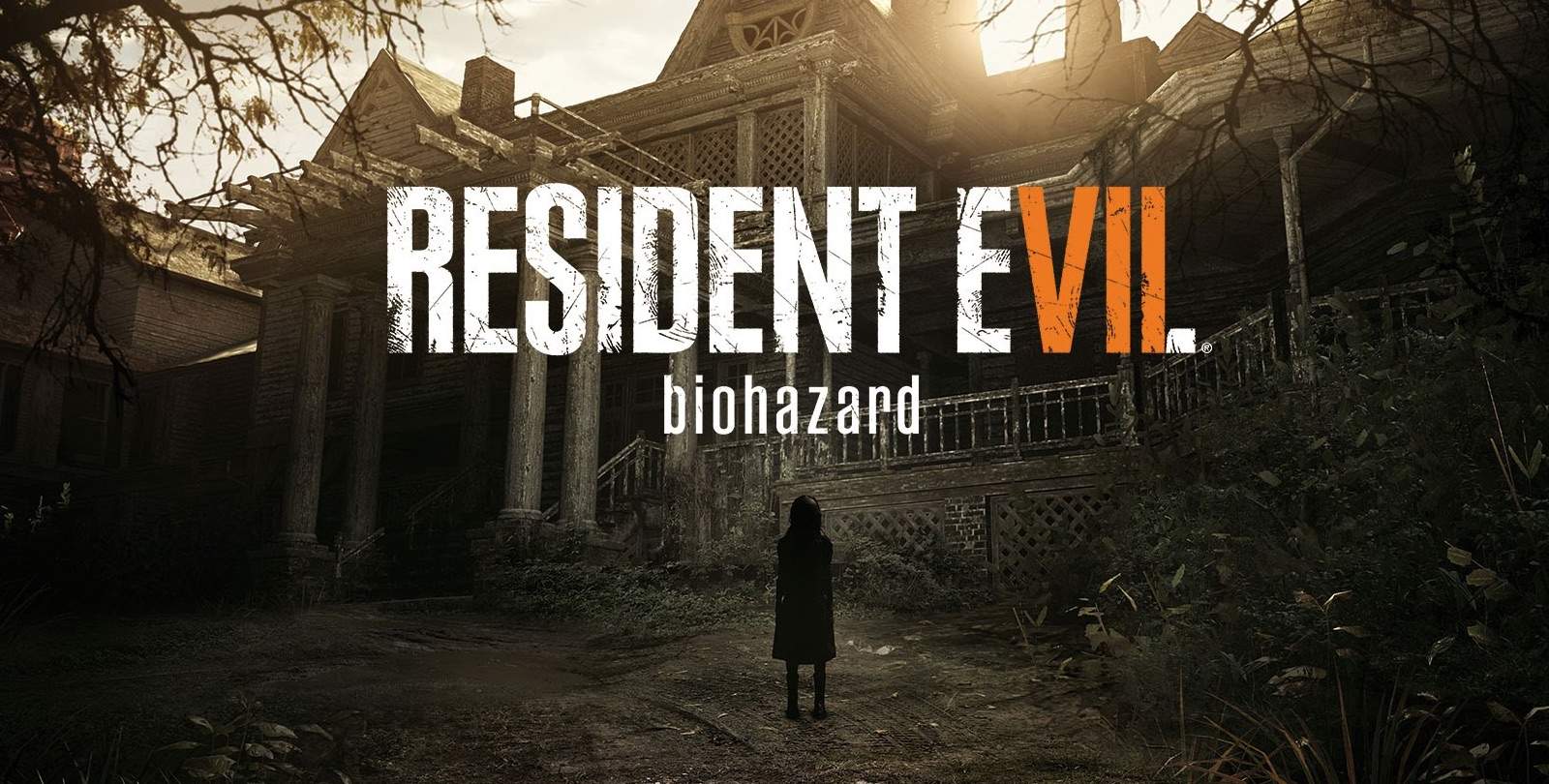 Capcom has announced Resident Evil 7: Biohazard and it will be on VR.

In the onstage demo, the audience was immediately greeted with a ringing telephone. The person on the other side of the phone mentions that “they will kill you” prompting you to get out of there as soon as possible.

The game takes place after the events of Resident Evil 6 and features a modern day locale that revolves around a foreboding and abandoned plantation estate, with a decrepit mansion, in rural America.

Tim Turi, Capcom’s Social Media Specialist, explains that the developer managed to to achieve the mind-boggling degree of visual fidelity thanks to a fully VR compatible in-house Resident Evil engine.

In the demo, the player moves through a house that has a massive creep factor and too many jump scares to count. Players who reach the end of the three-minute demo will feel as if all hope has been lost – this game is super creepy. In order to resonate with the roots of the franchise, Capcom have aimed to make the new game’s ‘door-opening scenes’ as frightening as possible – a throwback to the very first Resident Evil game.

At the end of the demo, there is a small montage that jumps through various scenes, the most notable of which is a mysterious man getting out of a car, and another where a mysterious man stomps on your face. Whether these scenes depict the same man, or two different men, is still up for debate.

The game reminds me a lot of Outlast, which is definitely a very good thing. There are also some inspirational elements from last year’s cancelled Silent Hill demo P.T. that stand out, which is a nice little callback to what would have been a great horror game. The new and unnervingly intimate first-person view of Resident Evil 7: Biohazard is bound to rattle players, but with the added intensity of using PlayStation VR… it will be the stuff of nightmares.

Players who are willing to try Resident Evil 7: Biohazard can download the ‘Resident Evil 7 Teaser: Beginning Hour’ demo on the Playstation Store [only available to Playstation Plus members for the time being].

The game is set to launch on 24 January 2017, exclusivity for Sony’s Playstation 4. People who pre-order the game will get an early unlock to the hardest difficulty mode as well as a special item set as soon as the game releases.