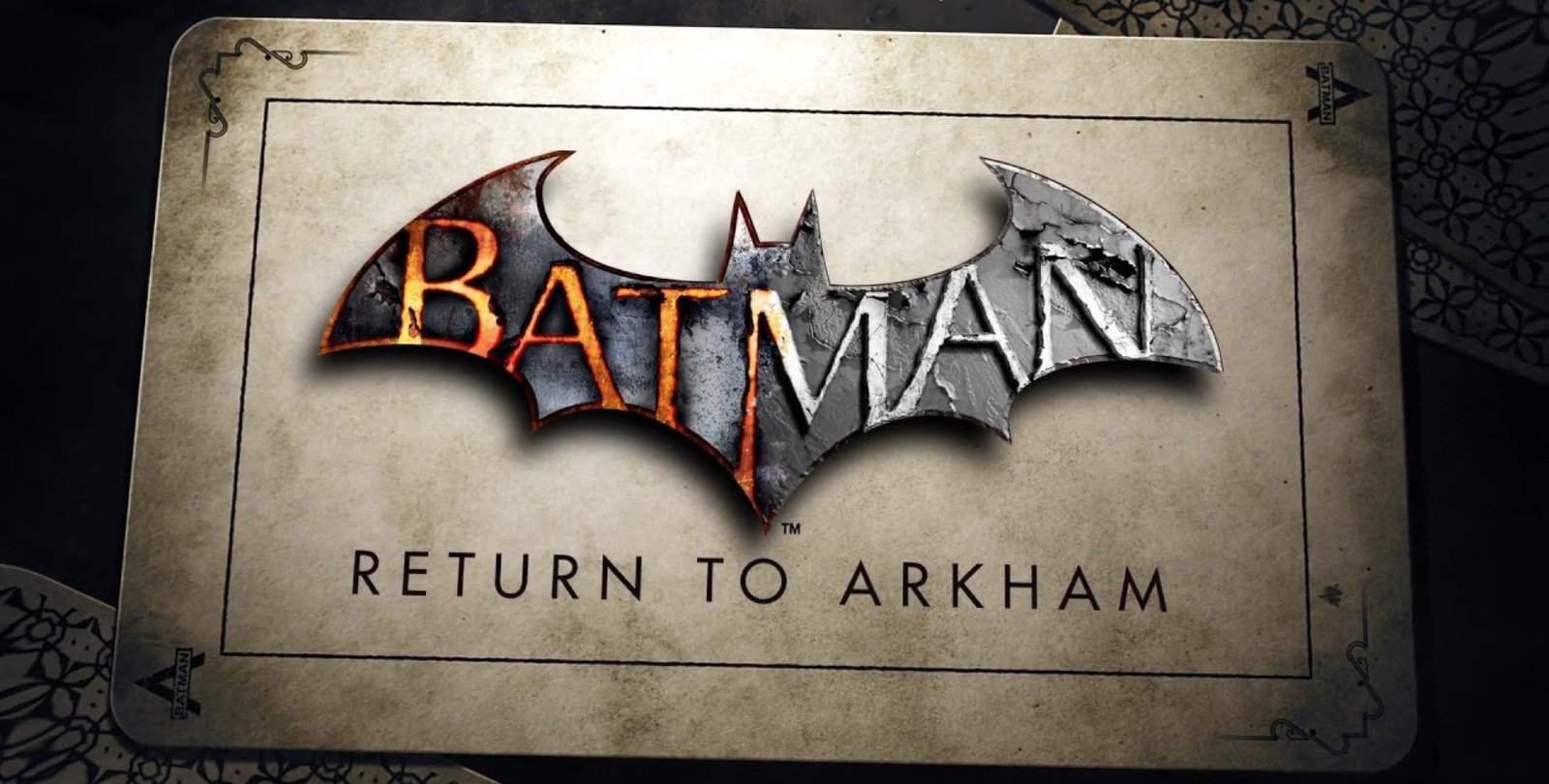 The games are being remastered by Virtuous, the studio behind Heavy Rain and the more recent Uncharted 4: A Thief’s End, and will feature brand new and modern technologies that have been seen in more recent games like the gorgeous Batman: Arkham Knight. The games will be remastered on the Unreal 4 engine, a first for the entire Batman Arkham series.

First released in 2009, and developed exclusively by Rocksteady Studios, Batman: Arkham Asylum raised the bar to immense heights for superhero and comicbook games. The game featured superior action-packed gameplay with a rich story that was driven by iconic characters from the Batman comic universe. It exposed players to a unique story, which was created exclusively for the game, one that saw Batman entering Arkham Asylum after Harley Quinn releases Joker from his recent incarceration.

After the critical success of Batman: Arkham Asylum, Rocksteady and Warner partnered once more to produce a direct sequel called Batman: Arkham Knight. As visually appealing as Arkham Asylum was, Batman: Arkham City improved the visual fidelity of the original by almost two fold. The game not only debuted with new and exclusive Nvidia technologies, such as dynamic fog and mist, but it also featured, most surprisingly, a complete digital recreation of Arkham City from the Batman comic books. Similar to  the first game, the sequel once again followed Batman through a single night of terror, but this time within Arkham City and featuring a variety of famous ‘rogues’ from the comic books including, Catwoman, Riddler, Two-Face, Harley Quinn, Penguin, Mr. Freeze, and the notorious Joker. 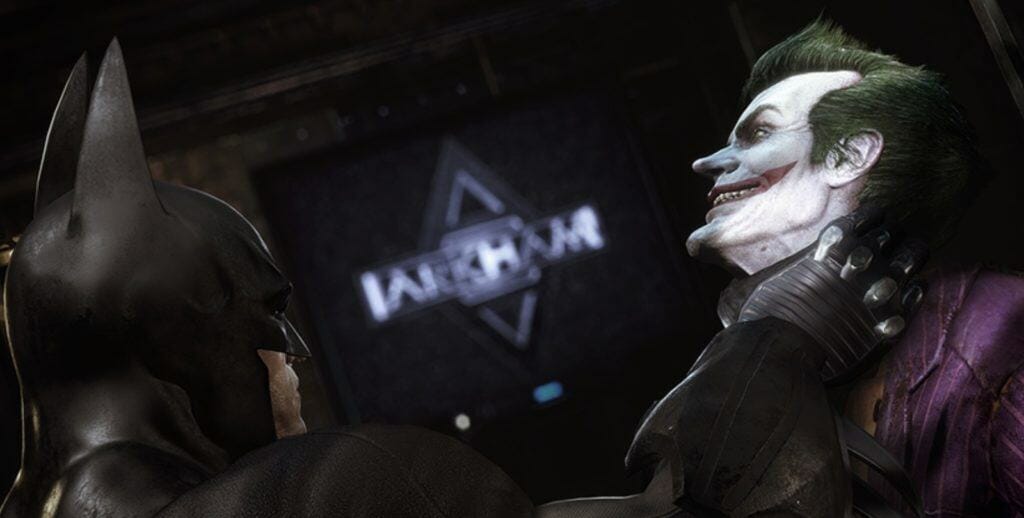 Batman: Return to Arkham will be available from the 26th of July 2016 in South Africa, and will have a recommended retail price of R699 for both Playstation 4 and Xbox One. The remaster has not been announced for PC at this time.