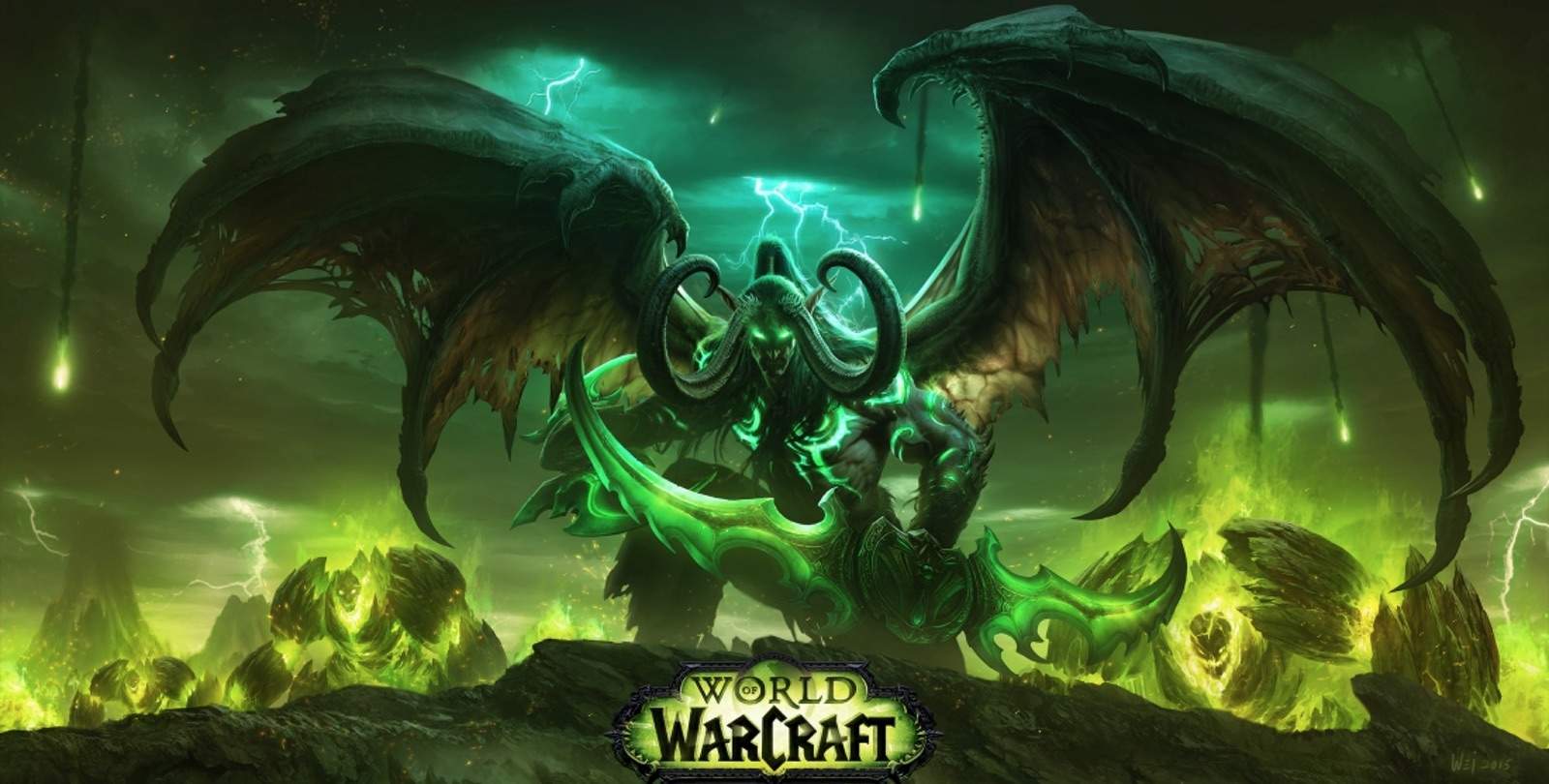 World of Warcraft, Blizzard Entertainment’s massive and well-known Massively Multiplayer Online Role Playing Game (MMORPG), is adopting a child-like “silent treatment” punishment for all users who can or will not keep their mouths shut in the game.

Rolling out in a patch that will precede the game’s upcoming Legion expansion, which releases on 30 August, Blizzard aims to create a much friendlier game environment by hushing players who tend to be abusive, inappropriate, or annoyingly chatty.

When a player is reported using the in-game report tool for one of the above reasons, Blizzard will actively investigate the issue and keep tabs on the reported player. If found guilty for the first time, a player will receive a 24-hour account-wide silence penalty. The penalty, or silence treatment, will cause the affected player to lose the ability to talk in an Instanced Chat, such as in Raids and Battlegrounds, as well as global channels that are auto joined, such as the General or Trade tabs. Silenced players will receive a notification when they attempt to send a message in a channel in which they have been blocked.

In addition to being silenced, players will also not be able to create calendar invites or events, send in-game mail, party invitations, War Game invitations, initiate duels, or create and update lists for the Premade Group function.

Blizzard says that the silence penalty will double for every time that a player is found guilty of being abusive, trolling, or harassing another player. There will be no limit on how long the penalty can last, which opens up the ability for players to potentially never be able to use the above functions ever again.

Best to avoid the silent treatment all together by just being a nice and friendly player.