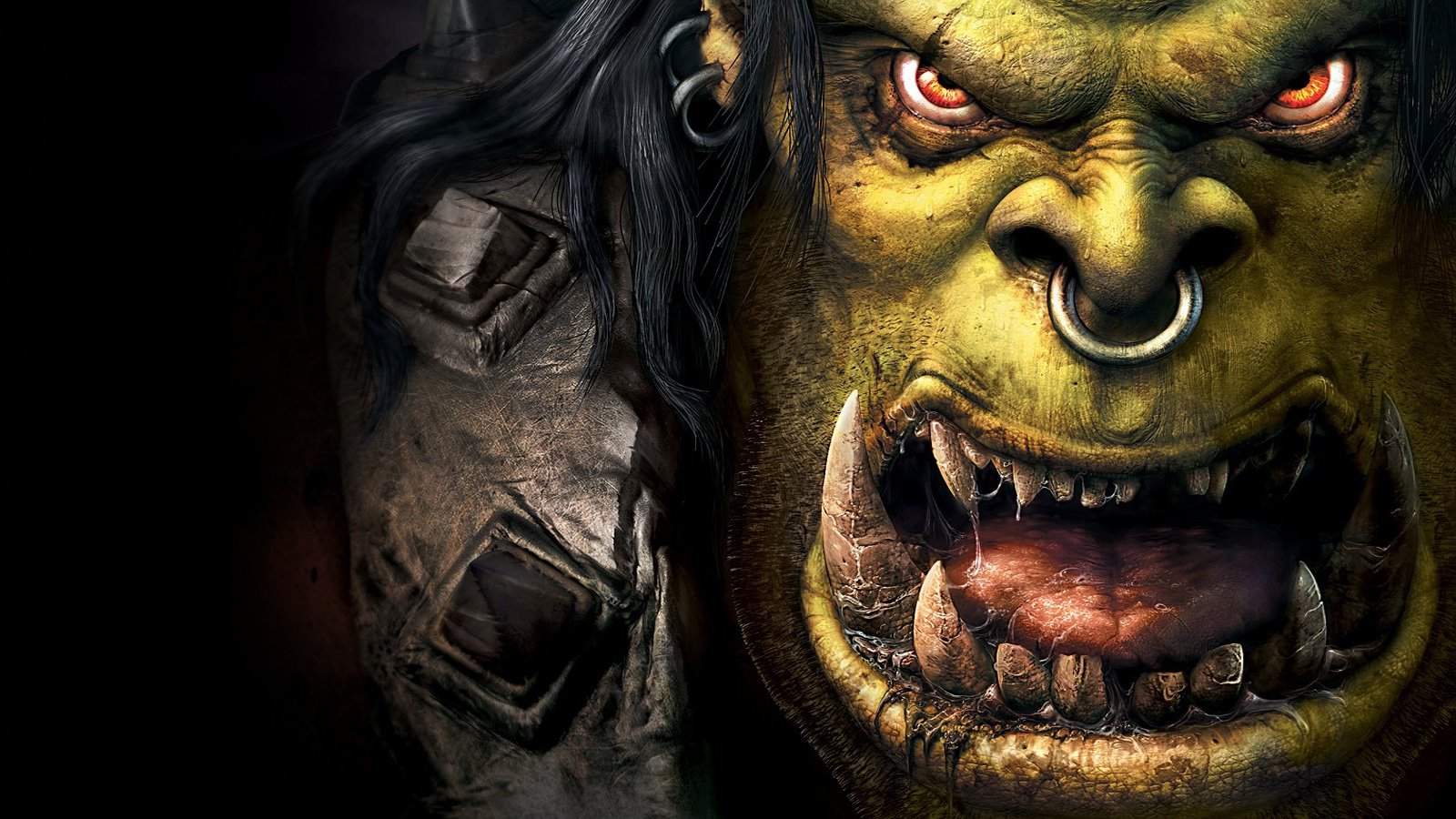 After the surprising announcement that Diablo 2 was getting a patch 16 years after its release, Blizzard Entertainment has also just released a new patch for Warcraft 3.

Warcraft 3 was first released 14-years ago in 2002 by Sierra Entertainment and Blizzard Entertainment, and established the Warcraft series’ prominence in the RTS (Real time Strategy) genre. The popularity of the franchise led Blizzard to create the worlds most successful MMORPG (Massively Multiplayer Online Role-playing Game) titled World of Warcraft.

Similarly to the patch for Diablo 2, Blizzard is intent on improving Warcraft 3’s compatibility with new operating systems and hardware, like support for Windows 7, 8.1 and 10 as well as a new launcher for OSX. There are some known issues with the patch, but Blizzard has assured that these will be fixed in the coming months.

Blizzard has said that “We have a history of maintaining our games for many years. Our earlier games are still played and enjoyed today, so we want to continue to maintain them for those communities”.

Warcraft 3: Reign of Chaos can be bought on Blizzard’s website for $10USD (~R160 ZAR). Latest patch notes are included below.