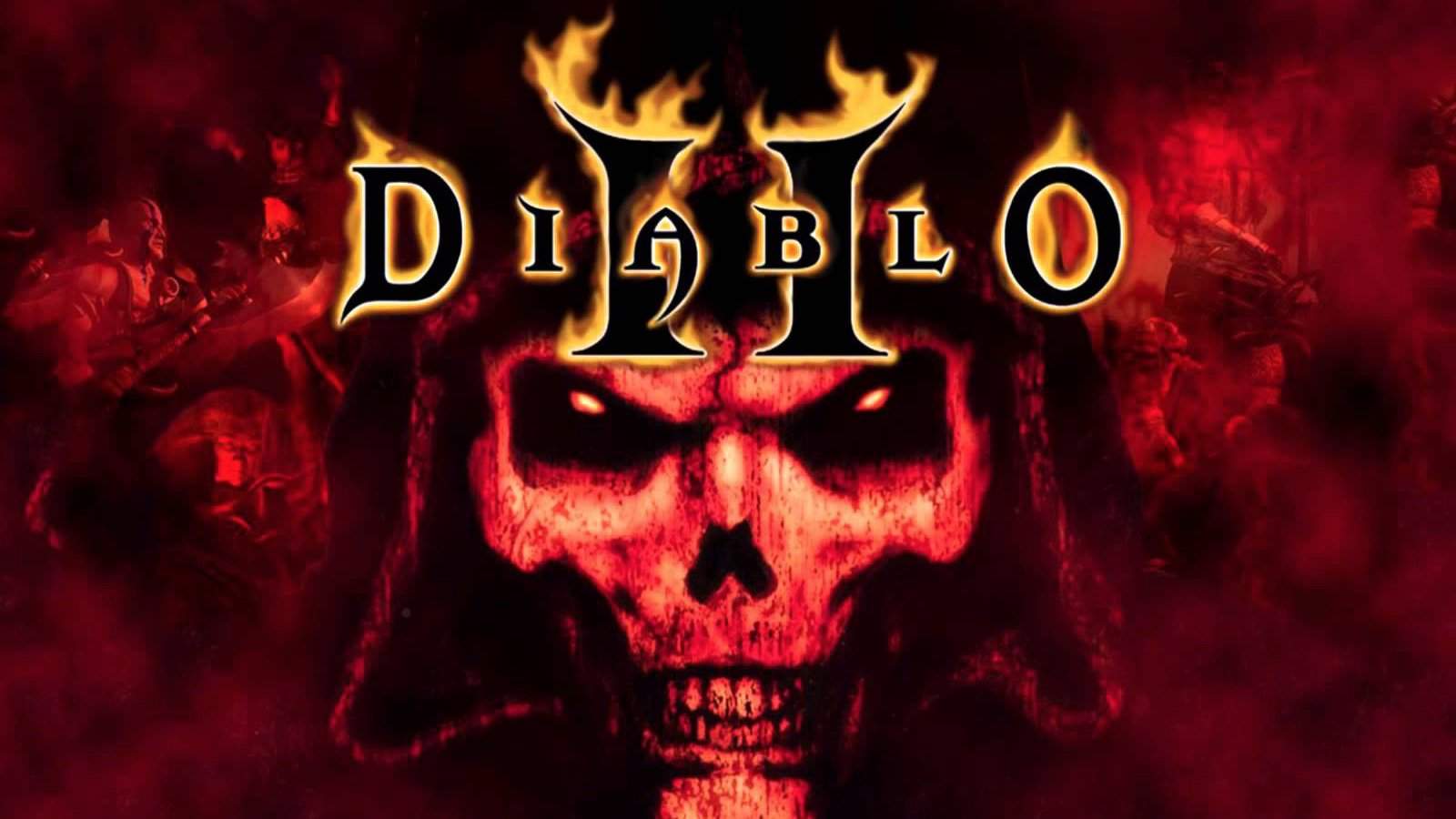 Diablo 2 received a patch this week which addresses issues around compatibility and getting the game to run on more modern platforms. The last patch for the game was released in 2011, when Windows 7 still reigned supreme. Although the patch is surprising, it is welcome.

The patch brings the game to version 1.14a and includes: updating the game’s ability to run on newer computers and operating systems, a shiny new launcher for Apple’s OSX, improved hack-prevention capabilities, and new cheat detection systems. According to this official forum post over at Blizzard.net, there is apparently still more “work to be done” and improvements are being made “every day”.

First launched in 2000, Diablo 2 is a true classic that defined the top-down, hack-and-slash subgenre for RPG (Role-playing Games). First published by Sierra Entertainment and developed by Blizzard North, the game can now be purchased over at Blizzard’s website for $10 USD (~R160 ZAR).