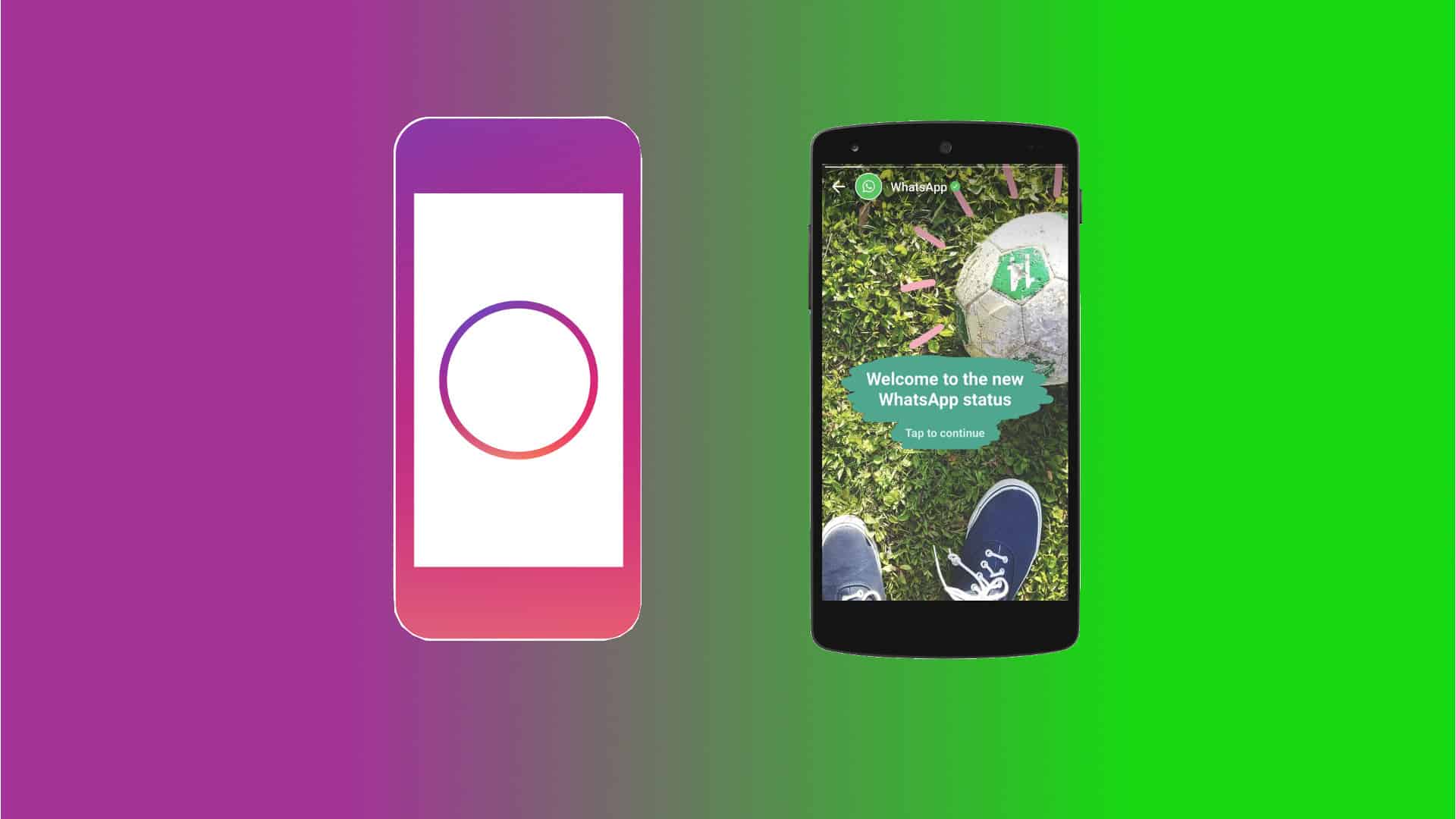 Facebook likes its stories feature. The problem is that it has enabled it across WhatsApp, Instagram, Facebook and Facebook Messenger. Thankfully, the company is taking steps to make posting stories easier to multiple apps and networks. As such, Facebook is trying to simplify the process by extending its Instagram to Facebook cross-posting feature to also include WhatsApp, according to a report by TechCrunch.

In their report, TechCrunch states that it is confirmed that the company is running tests that lets users post directly to WhatsApp, from Instagram, as a WhatsApp Status. TechCrunch also states that any Instagram Story cross-posting to WhatsApp becomes encrypted, just like all WhatsApp messages. You know, just in case you were wondering if your totally public Instagram stuff could be seen by prying family members.

An Instagram spokesperson stated that the company is always testing ways to improve the experience on Instagram, and to make it easier to share any moment with people who matter. The feature is being tested with a very small subset of users, but the news originally came from public code that WhatsApp makes available.

While I hardly ever use the Stories function on Instagram, let alone anywhere else, I still think this is a good move. Stories, which has been implemented in every social app owned by Facebook, has had a rocky start on anything but Instagram. This not only lets users interact with these unused features more often, but also allows for better unification between the apps.

In an unrelated note, WhatsApp is testing advanced spam filters that warn users before they forward hoax. It is also confirmed that the company is rolling out an update that lets users watch YouTube videos without leaving the app.

When Facebook acquired WhatsApp in 2014, the social media giant promised that it would leave WhatsApp to grow as an independent platform. This new feature bypasses Facebook’s flagship apps and instead posts directly to Instagram instead (when used from WhatsApp).