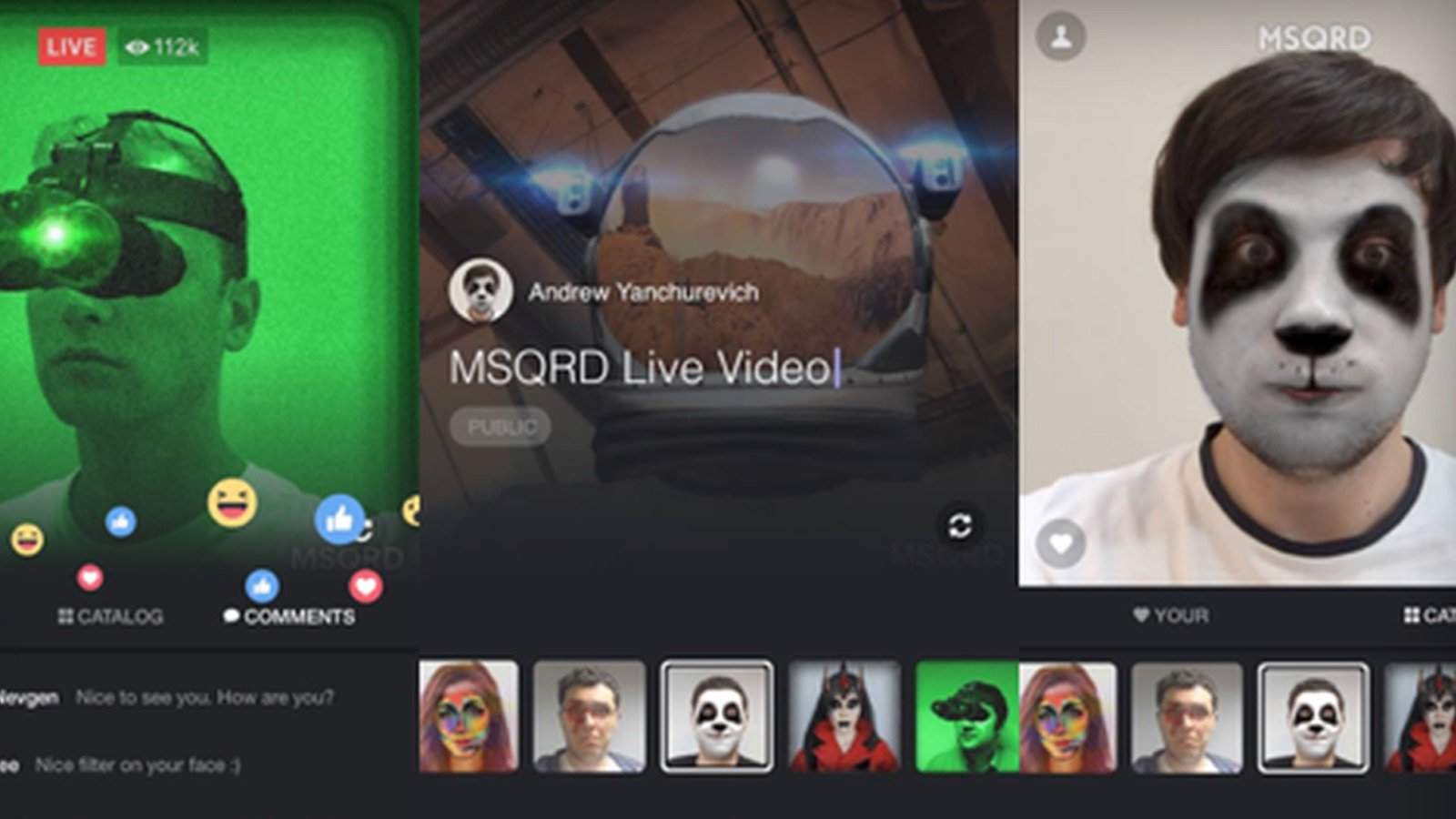 Facebook has launched a new feature for its mobile apps that adds live filters to videos and photos taken through the app via Facebook Live – the social networks attempt at getting users to broadcast and produce content that is “live”. This is no doubt an attempt at dethroning the filters that continue to put Snapchat in the spotlight. Filters for Facebook Live is still experimental and is rolling out slowly to only a few users at a time.

Unlike Snapchat, the Facebook Live video and picture filters are sparse and lacking. Right now, most of the filters are related to this year’s Olympics. That means that this may not appeal to everyone. Engadget reports that only iOS and Android users in Canada and Brazil will be a part of the rollout for now. 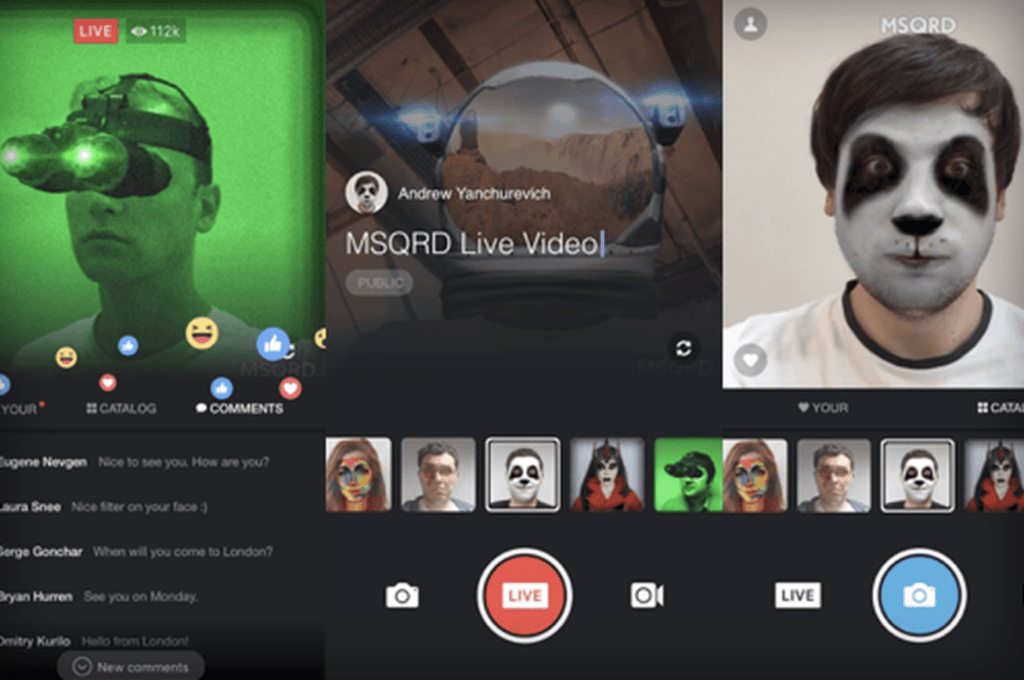 Just recently, Facebook launched Instagram Stories for the popular photographic social network. The  “Stories” are, without a doubt, a direct response to the popularity of Snapchat Stories. In fact, Instagram Stories functions in almost the exact same way as Snapchat, even down to the content disappearing after 24 hours. It is entirely possible that Facebook wants to bring a similar feature to user profiles via Facebook Live.

Facebook is pushing towards a future where animated photos and candid content are the new norm. According to the company, times are changing and people are using social apps differently. This new rollout also serves as a way for Facebook to stay relevant in a continuously growing “selfie” generation.