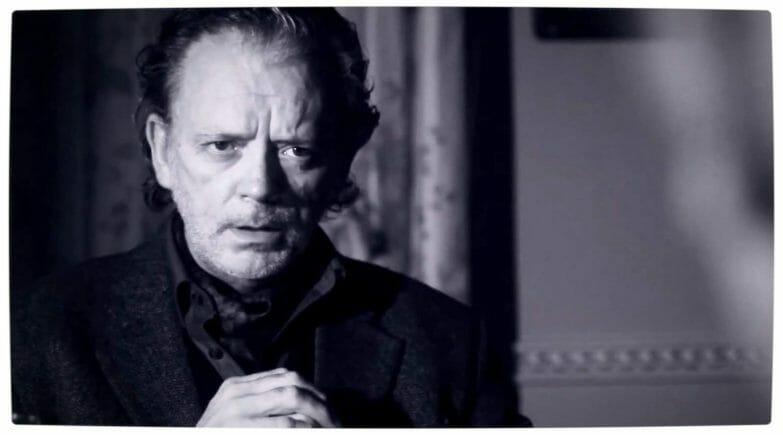 Anyone familiar with the vast expanse of the Internet knows that the comment sections of online media are sometimes far more entertaining than the actual media being consumed.

A quick glance at the comments of almost any good post on Reddit or YouTube will confirm the aforementioned supposition. Citizens of the Internet will also be familiar with how quickly heated arguments escalate, especially on YouTube. 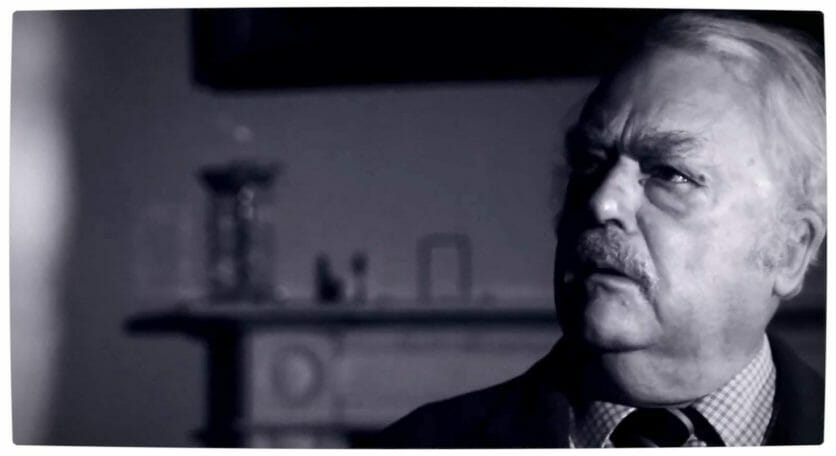 The series follows distinguished British actors Grahame Edwards and Eryl Lloyd Parry as they reenact verbatim arguments that occur in the comment section of YouTube videos.

Embedded below are two of the best YouTube Comment Reconstruction videos, one dealing with Nelson Mandela and the other with Fireman and Kittens. Enjoy!