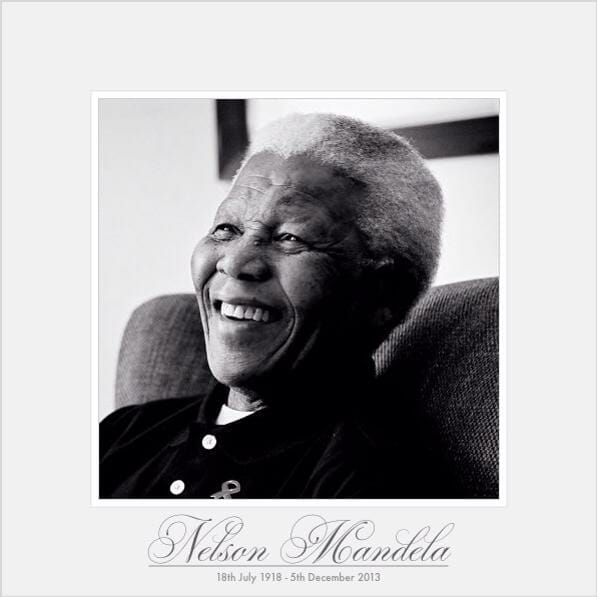 It is with a heavy heart to report that Nelson Rolihlahla Mandela, the enigmatic and inspirational South African leader, has died.

Nelson Mandela, better known as ‘Madiba’, was a South African anti-apartheid revolutionary who was imprisoned and then became a politician and philanthropist who served as President of South Africa from 1994 to 1999.

Nelson Mandela was the very first black South African to hold the office of President, and also the first elected in a fully representative, multi-racial election. Through his guidance, leadership and unfaltering kindness, South Africa transition from an apartheid regime to a true democracy.

There are a countless number of news articles online which recount and elaborate upon Nelson Mandela’s inspirational political career and life. Instead of recanting the same information here, I would like to simply state my own personal thoughts and feelings on the well earned ‘release’ of one of the world’s most visionary leaders.

Tata Madiba, you will be sorely missed. You proved, beyond a shadow of a doubt, that human beings are capable of immense compassion and moral standing. Your relentless quest for the subjugation of racial segregation and adoption of selfless equality for all will stand the test of time. You will continue to serve as a remindful beacon of courage, perseverance and possibility for people throughout the world. Your bountiful legacy, charisma and generosity of spirit will continue to be passed on for generations to come. Thank you for all that you have done and continue to do in your now languished absence, but now your time for rest has come, and it is so well deserved. May you be at peace with our Father God in heaven above. Hambe Kahle, Madiba. 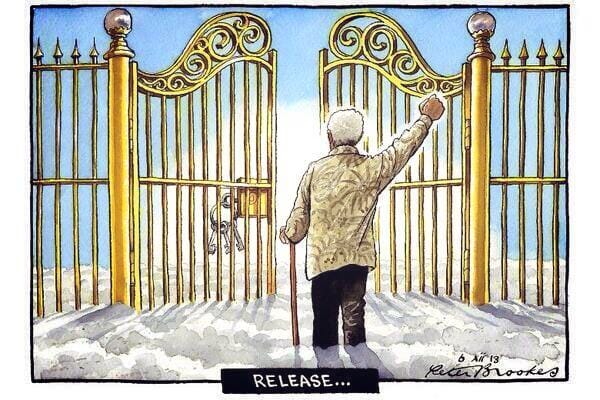