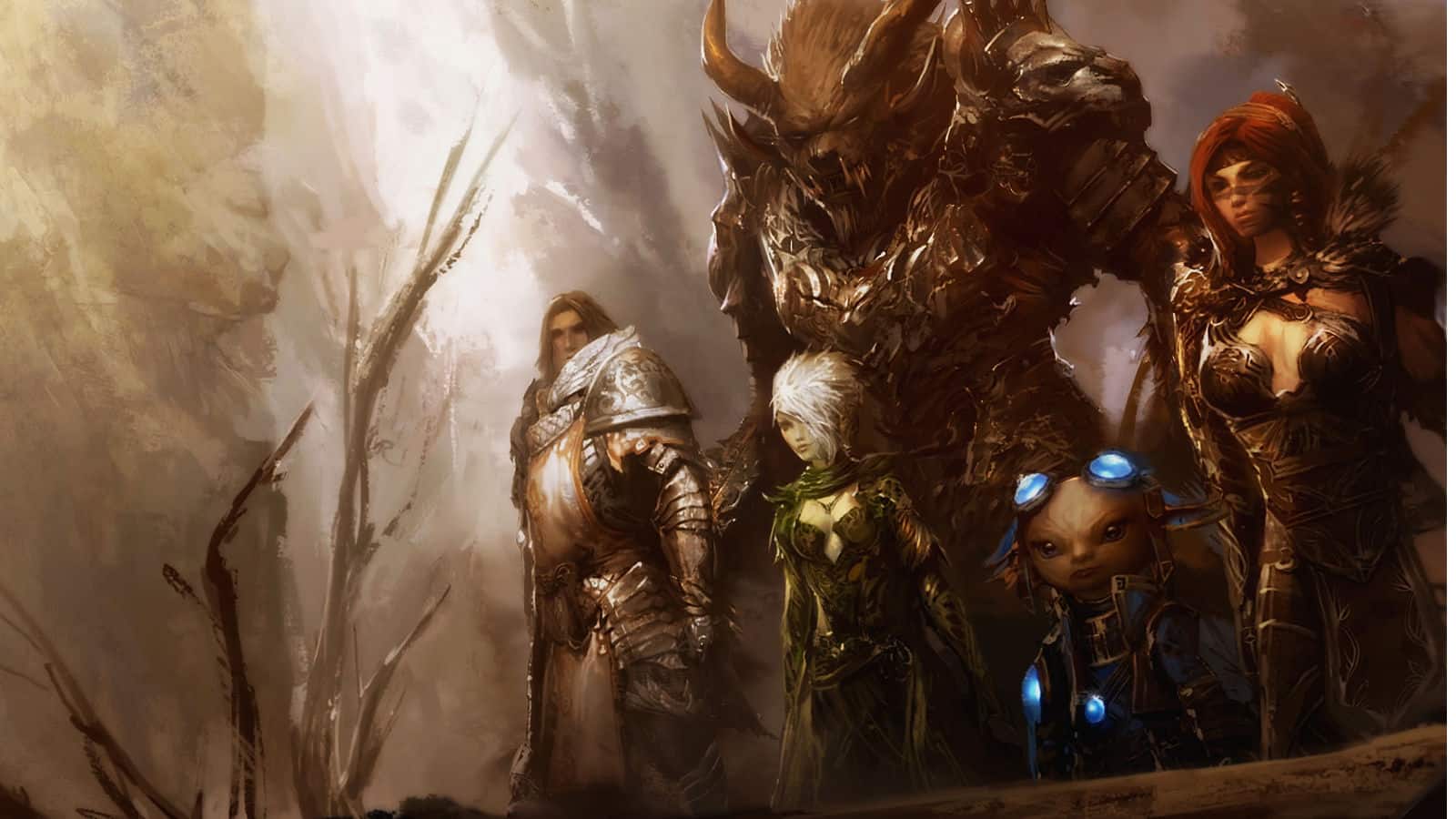 YouTube is one of the greatest sources of music for people all around the world. You can listen to millions – if not billions – of songs, whether they are covers of established and signed artists, or original songs created by up-and-comers. Not many of you know, but I am a huge fan of Guild Wars 2. Imagine then, my surprise, when YouTube recommended the following Guild Wars 2 music video to me after I listened to the Destiny 2 soundtrack.

The surprise was even larger after I found out that the video, and all of the music it features, was made before Guild Wars 2 even came out!

The 7-minute long video has the theme songs for all of the playable races in Guild Wars 2 as well as the Guild Wars 2 main theme song, which was composed by Jeremy and Julian Soule. All tracks have been meticulously remastered into a classic 8-bit format (otherwise known as chiptune) that screams “retro”. It is perfect in the sense that it sounds like something that you might expect from a game on the Sega Genesis, or maybe even the Super Nintendo Entertainment System.

The first time I listened to the audio from the Guild Wars 2 music video, it reminded me distinctly of the Command & Conquer soundtrack. While most of Frank Klepacki’s work does not really have a distinct chiptune vibe, it does incorporate pretty sweet metal, rock, and modern synthesisers. This mixture is quite unique and not something I am familiar with. Well, not until I discovered Will Morris’ amazing chiptune covers. My ears have now been blessed.

For comparison, I have embedded the official Guild Wars 2 human theme below. The human theme is one of my favourite songs in the game. It is also my favourite part of Will Morris’ chiptune cover (embedded above).