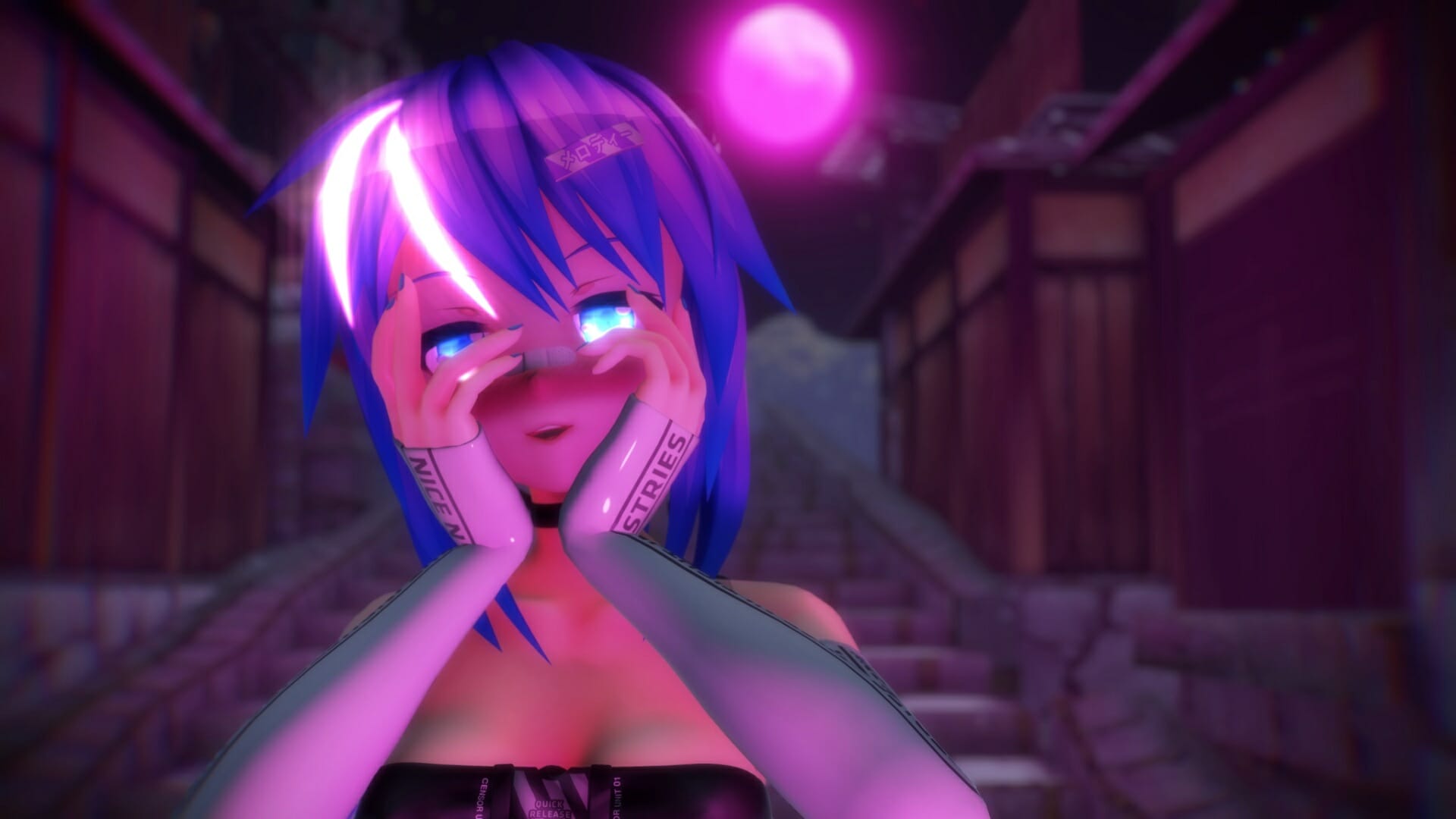 Projekt Melody’s first YouTube video was uploaded in January 2020. On 7 January 2020, however, she hosted her first adult performance on Chaturbate, where she has grown in popularity ever since. Many of her streams since then have been featured in the top spot on the platform.

Due to her sudden rise in popularity, many competing adult performers on Chaturbate have started to voice their concern about their place on the platform. Vice reports how concerns have been focused specifically on her looks — to some, Melody seems too young, while others are worried they will not be able to keep up with a personality who will never age.

In their report, Vice states how veteran performer, Lennox May, feels an entity like Projekt Melody’s presence on the platform needs to be carefully evaluated. She says that “from a scientific and technology perspective” Projekt Melody is “genius”. However, “it needs to be presented to the world in a way that is still fair to everyone else”. In particular, May emphasises how there are thousands of models who spend entire days just to be featured on the front page of the platform, where some of them never do. Similarly, May worries about how real models can be affected by trolls and ugly people in their chats, while someone like Projekt Melody will never even flinch. May does, however, concede that the virtual aspect of Projekt Melody may scare predators away. Technological advancements will always be scary to those who have been a part of their industries for a long time. This is especially the case of the pornography industry. Whichever way this goes, however, I believe that more options are always welcome.