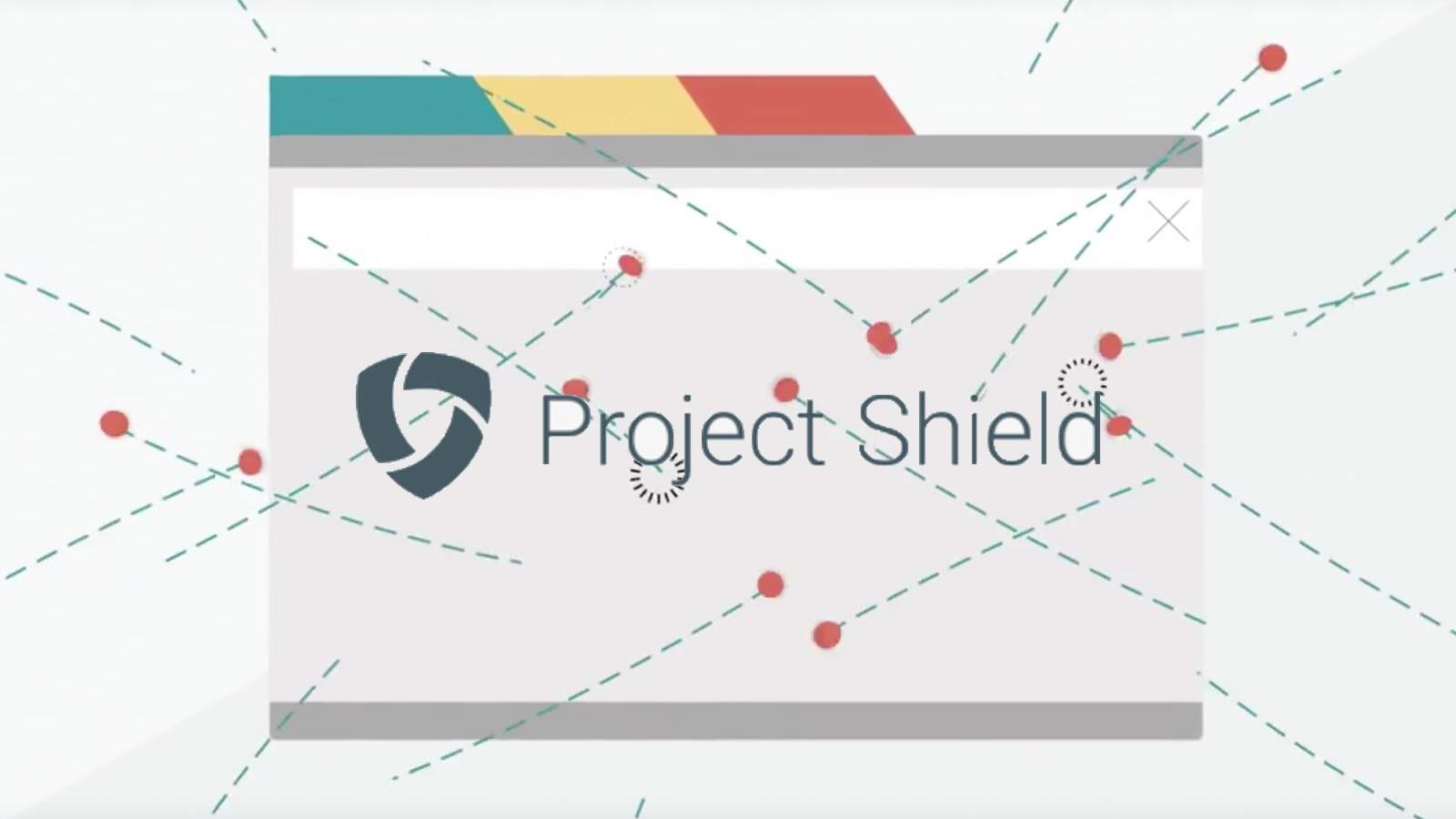 Back in 2013, Google announced a project that would help websites fight against DDoS (Distributed Denial of Service) attacks. That project, known as Project Shield, is finally seeing the light of day and was recently launched via Jigsaw, Google’s “early access” program that used to fall under the Google Ideas moniker.

Simply put, Project Shield is a free tool that works by differentiating between genuine and malicious traffic that goes through to the website it is set up for. Malicious traffic is blocked, whereas genuine traffic is let through.

Google has been testing Project Shield for some time, focusing on sites that harbour important topics and which are more prone to attack, such as elections and human rights websites. Since it’s original inception and during its closed beta program, the project has been securing close to a hundred websites that focus on the aforementioned topics. Google has now opened Project Shield to any independent news website, whether a simple blog or a media outlet, as long as it serves news, human rights or elections-related content.

In an interview with Wired Magazine, Project Shield Leader George Conard said that everyone can sign up. “The smaller and more independent voices often don’t have the resources, whether technical or financial, to really put good protections in place”, continuing to say one of the more important things about the Internet and keeping voices alive is that it should not be silenced by something like a DDoS attack.

For now, it seems that websites that received invitations are able to accept and become protected by Project Shield; however, there is also a sign-up and application process that will allow just about any news website to apply. Google will, of course, vet all websites that apply and will qualify those they deem fit for protection.

It should be noted that all websites who apply for Project Shield will most likely fall underneath the Google umbrella, whether this be through Google’s Adsense and Wordsense programmes, or through hosting services dependent on Google’s servers. The websites will have to hand over visibility to Google, allowing Google to see who is visiting the website. Any and all traffic will be routed through a google server, much like a VPN or Proxy, since that is where all of the magic would happen in determining the validity of the traffic.