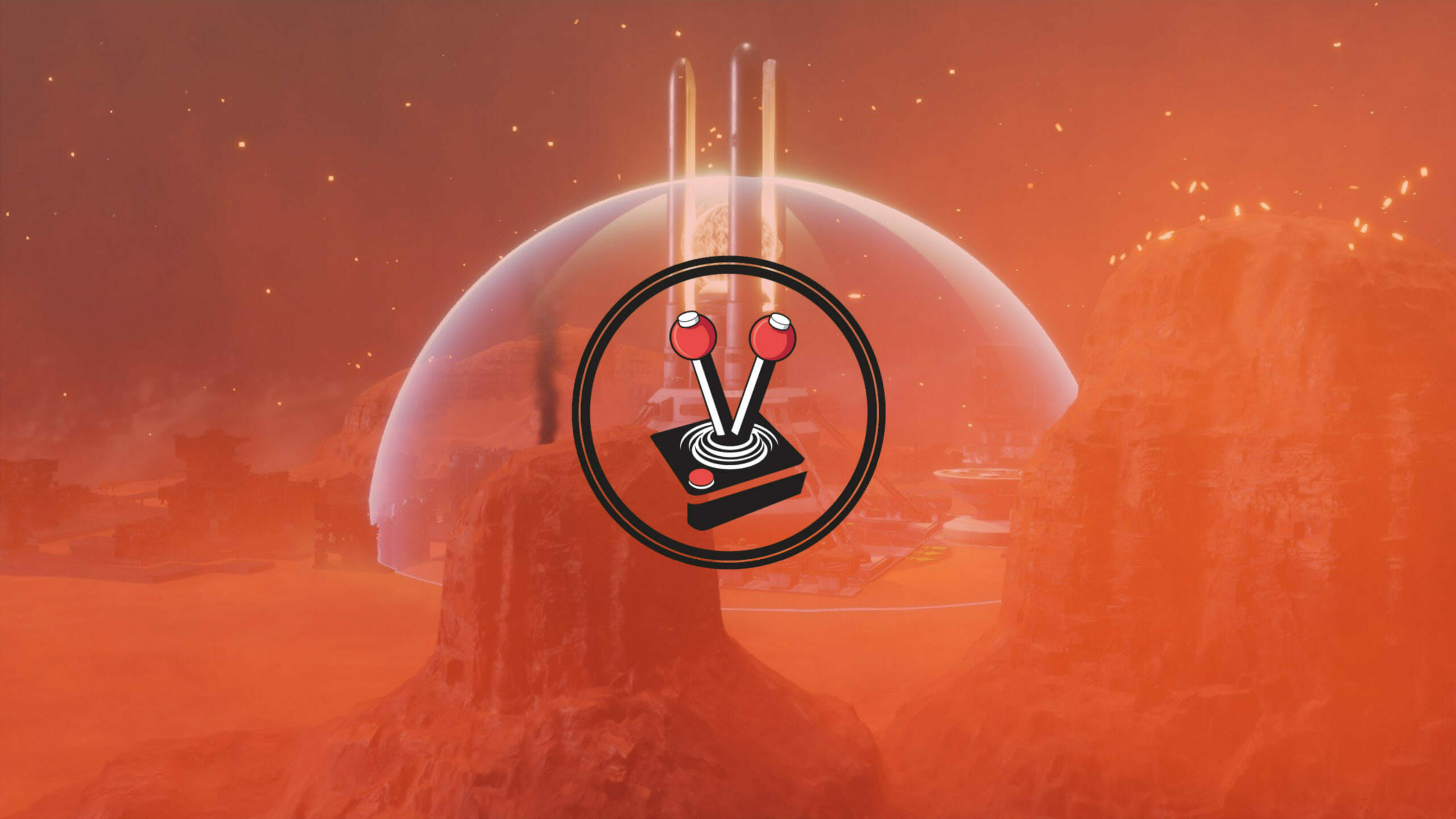 City builders and god games are, rather unfortunately, not as abundant as they once were. Even so, and via immediate thought, the only city builder games caressing the tip of gamers’ tongues are by and large: SimCity, Frostpunk, Anno, and Cities Skylines. Even amongst these titles, which video game is best is a hotly debated topic. With that said, every so often a development team will come around to try and redefine what it means for players to sit and watch a community grow under the thumb of their rule. Sometimes these games also come with neat new premises. One such title is Sphere – Flying Cities.

Much like Surviving Mars, Sphere – Flying Cities takes players to space. However, unlike the former title, players are actually getting an orbital view of Earth in the latter. The premise is simple: an asteroid has hit the moon, and a constant barrage of debris has fallen on the planet, rendering it uninhabitable. Fortunately, and as luck would have it, recent advances in anti-gravitational technology have allowed for society to live amongst the outer layers of Earth’s atmosphere. There, floating above the planet’s surface, it is up to players to keep the remnants of humanity alive, regardless of the cost.

Despite sounding rather plain on paper; if this were a film or a television series, the premise would draw viewers in: hook, line and sinker. Thankfully, developers Hexagon Sphere have doubled down on the concept, and designed all of the gameplay around it. The result is a magnificent (albeit still very much work in progress) city builder where survival is a constant back and forth.

The floating city is an integral part of Sphere – Flying Cities, and so is exploration. The main goal is to keep the population of the city growing, while also offering aid to survivors, gathering much needed resources, and much more. Throughout the building process, players will have to move the city from zone to zone in order to circumvent meteor showers, and other nasty fallout from the moon. Moving will sometimes result in the successful rescue of pockets of survivors who may be allowed to board the city. From there, it is up to the player to ensure they are all integrated comfortably into society, while keeping valuable resources from petering out. While the concept it not entirely unique, the way it is presented and how it integrates into the game design is wholly different to any other game in recent memory.

Food and water are not an easy resource to come by, for instance, and need to be found instead. When these resources are running low, another big factor called Morale comes into play. In this sense, low morale can stir up many issues amongst the populace while higher morale may have inadvertent long-term effects [such as baby booms]. The biggest criticism with how these two systems interplay is how relatively basic it feels at the moment. As it stands, these are nothing more than bars or meters that need to be balanced, with one or two side effects if the scale tips one way or the other. Thankfully the knowledge that this is a Steam Early Access title lets the mind rest easy. This little gameplay tidbit can become so much more with time, but right now it is nothing more than just another resource management scale.

Sphere – Flying Cities also features a rather deliberately small work space. For a start, the city needs to be contained within the anti gravitational field. This field also actively works as a warning light; grow the city too fast, and it will not hold easily. Conversely, if the city grows too slowly, resources and morale become issues. It quickly becomes one of the player’s main goals to strengthen and reinforce the anti gravity well of the city. However, the way players go about juggling building and adding structures to the city within the gravity well, is also a way to reinforce balance. Needless to say, but tight, well-structured, and functional cities are encouraged in the game. SimCity may have have given players all the space in the world, but much like games such as Frostpunk, it is time to reign it in when playing Sphere – Flying Cities.

Another important aspect of Sphere – Flying Cities comes by way of its tech tree and research menus. While it is a bit rough around the edges, and very little of the tech tree is ever explained, it offers many options and fixes players would otherwise not have. The incentive to get more resources and grow the population here is strong. However, focus on it too much, and players may find their cities slowly sinking regardless of how quickly they can activate certain passive abilities, or make use of tech tree upgrades. It must be said how one of the early access trademarks with the game seems to be a lack of tutorials and the explanation of key elements.

The current Steam Early Access build of Sphere – Flying Cities most definitely showcases a few areas in need of serious polish. The narrative absolutely needs work and proper tutorials and explanations of key points do need to still be added. While the premise is alluded to with the game masterfully playing off the key concepts, it comes as a bit of a shock to to discover a lack of a full-fledged campaign. Where are the moral quandaries that come with a burning home planet? Where are the ideological questions and philosophical musings one must consider? How long can a player hold out before upgrading water reserves or building an extra domicile? Thankfully the game is still a preview for a reason, but with an Early Access release from October 2021, these questions become more prominent as the game is consumed by the public. Small improvements to the narrative (perhaps through answering some of the aforementioned questions) and other much needed gameplay changes, could very well elevate everything good about Sphere – Flying Cities, into a rather unique and exceptional experience. Until then, the game serves as a base for the possibility of something great.