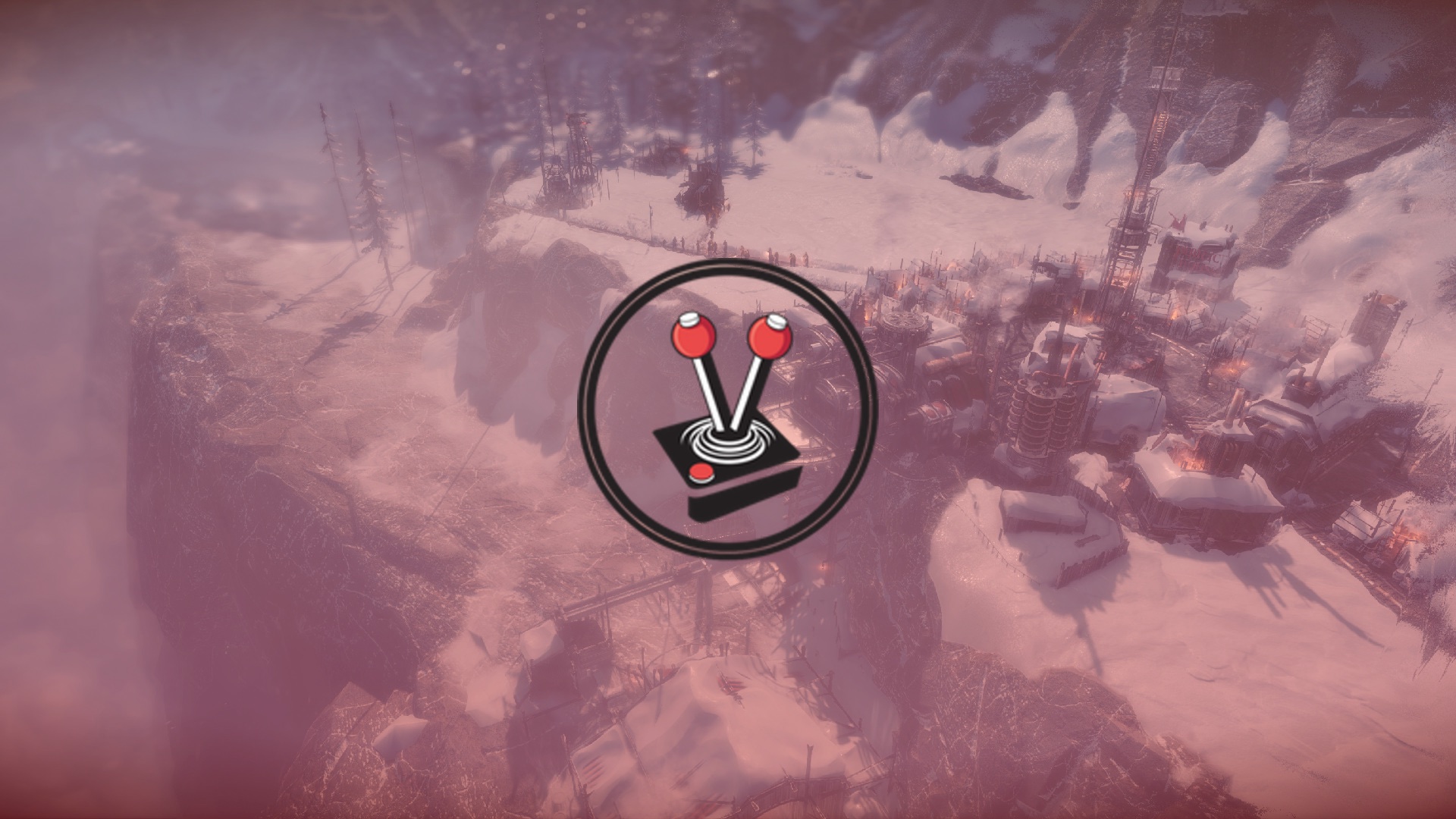 Frostpunk: On the Edge 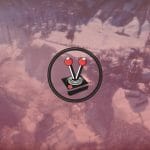 It is no secret that I adore Frostpunk. The game boasts a premise unlike any other, and its genre-bending properties serve as a great benchmark for all future survival builder titles. Over time, the game has received a few expansions with The Last Autumn adding a wonderful collection of unique and new takes on the genre. Alas, the additions did not ultimately entice me to return to the title in the long term, versus the solid gameplay of the base game. The Frostpunk: On The Edge expansion, however, brings its own new and unique challenges to the game while also telling of what happened after the events of the first game.

A core tenet of the title is how life carries on, and so does time. A constant reminder emboldened by a ticking timer in the left-hand corner of the game. Frostpunk goes a step further by including an ever-updating bar with the continuous rise and fall of the temperature to the mix. However, what comes after the game is won and the credits roll? What awaits the newly established New London after the Great Freeze has passed? What new areas can the scouts identify from a distance now that the skies have cleared and the majority of the populace has survived? These questions pose as the catalysts for the third and final downloadable content for the game. Frostpunk: On The Edge explores what it means to truly be on the brink of a new era, where bureaucracy ultimately stands between life and death.

Frostpunk: On the Edge makes short work of the trivialities of getting players up to speed. If you have not played through at least the vanilla campaign, the game implores you to do so. It does so for multiple compelling reasons. On the Edge takes place after the events of the main campaign. It is set sometime after New London has survived the cataclysmic Great Freeze. In the wake of the event several key locations have been revealed; and they might be of some use to further expanding New London. One of these key locations becomes the focal point of the expansion; namely a decrepit military warehouse. With this in mind, it is your job to salvage all the warehouse has to offer and send it back to New London. Miss a shipment, and your people may be punished dearly.

Unlike the main campaign, where the game offers an entire crater to work with, On the Edge has a surprisingly small play area. Much like the main campaign, resources and technological research are paramount to the success of the new site. Settlers also fulfil a similar role in the DLC, where they can be allocated to certain roles. Workers can do most things while Engineers are required for research and more advanced tasks. In many ways, On the Edge is just more Frostpunk; reinforcing previous systems versus changing the core gameplay. It takes you back to the same premise of surviving the cold, with a few updated mechanics, and therefore differs slightly to The Last Autumn in this regard.

The settlement featured in Frostpunk: On the Edge is an extension of the settlement founded in New London. Contrary to The Last Autumn, this is not a brand-new settlement and instead acts as a branch to the main city. This means signing laws and shifts are not up to you at all, and instead rests solely on what New London wants from the settlement. Trade is the primary way to get anything done this time around as well, as shipments will be sent to and from New London at frequent intervals. As a result, it is up to you to ensure that these shipments are never late and always include the resources New London requests.

While you have to keep a steady supply route going with New London, the main city will not do the same for you. Soon after starting On the Edge, New London will announce a reduction in resources. While this means food will be increasingly challenging to find, it also acts as a harsh reminder of how the settlement is nothing more than a disposable asset to New London.

Courtesy of this one-sided agreement, it is up to the scouts from the settlement to venture into the “Frostlands” to acquire resources. Similar to the main campaign, scouts will come across pockets of survivors. Unlike the huge bands and cities, New London focused on, however, the survivors in On the Edge all belong to small and unorganised settlements. Whether you plan on aiding them or not, however, all rests on how much hope, faith, and resources you are willing to gamble. Every so often a difficult decision between two fundamentally different options will need to be made, and sometimes a little bit of good luck will surface. Regardless, it is a downward spiral and it is your job to keep everything afloat for as long as possible. There are no right choices, but there are no wrong ones either.

Unlike The Last Autumn, Frostpunk: On the Edge throws you into a settlement with no source of heat at its centre. You can research technologies such as heaters and bonfires, but these take an enormous amount of coal to keep running. While mining for coal is a matter of getting to a particular research branch as quickly as possible, it is simply not easy to do so without many settlers becoming ill in the process.

The single most frustrating aspect of Frostpunk: On the Edge is how limiting it feels compared to both the main campaign and The Last Autumn. The beauty of both previous campaigns lies in their massive crater-like appearances. These craters are filled with resources and allowed for a plethora of experimentation. On the Edge deliberately constricts the play area with less to work with than some of the optional post-game scenarios do. Naturally, this is an added worry as players must wrestle to get their trade routes up and running, while also ensuring scouts are sent out and checked up on via regular intervals.

Frostpunk: On the Edge boils down to a constant fight against the worst the main campaign has to offer, and more. It may not be as innovative or as intriguing as The Last Autumn, but it does not need to be. On the Edge is meant to convey a sense of what is to come, more than to act as a conclusion of the game as a whole. As such, it builds on what made the base game so good to begin with and is very much an evolution of the base Frostpunk experience – now with the added stress of trade routes and constant management of shipments. The expansion is absolutely a must-have for fans of the original, and even more so for those who already bought into the previous DLC. Frostpunk: On the Edge is a simple (yet nerve-wracking) end-game scenario offering a small glimpse into the future of New London, and the regime they impose on all of their offshoot settlements. Whatever 11Bit decides to do now that Frostpunk is done with, will most likely tie into the ending On the Edge sets up. Is This War of Mine set in the Frostpunk universe, perhaps? Whatever the case may be, it is genuinely a sad day knowing this is the end for one of the best city builders of the last decade.