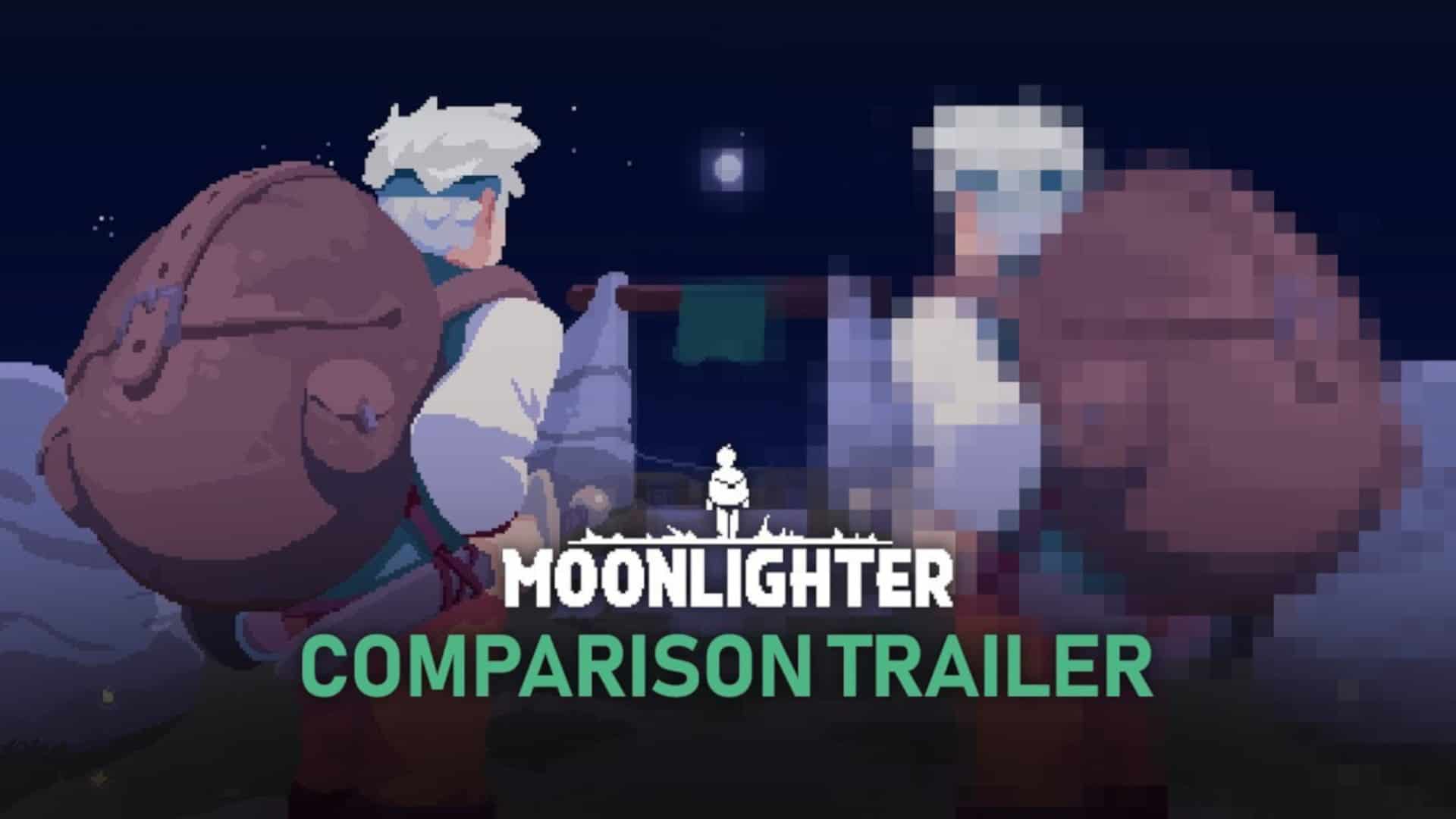 First This War of Mine, then Frostpunk and now Moonlighter. 11bit Studios has been rather busy! Now that their latest adventure title, Moonlighter, is only has a few weeks off from release, the studio has decided to release a nifty little Moonlighter trailer that pokes fun at the various platforms it will release on, and the graphics they tend to boast. And I mean, why not, right? The game will release on all platforms, including Nintendo Switch… and SURELY the Switch cannot look as good as PC, right?

While Moonlighter may not resemble the likes of This War of Mine, its expansion, or even Frost Punk, it still matters when you want to take beautiful screenshots or fancy videos of the game. More so because of the idiotic “console wars” where people ‘fight’ for their favourite console instead of just enjoying the games they have. As a means to calm that crowd down, 11Bit studios’ new Moonlighter trailer pokes fun at this, while also comparing the game in a pretty decent light.

As you can tell by the trailer above, there is only one clear winner: 11Bit studios. The game looks absolutely glorious on every platform and for one very good reason: it is the same game on every platform. 11Bit studios seem to have managed to push out exactly the same graphics for every single platform, without discrimination.

While the trailer pokes fun at the popular comparison videos, it also brings to light a rather sad realisation about games and the market around them. What happened to the days when people played games because they were fun, not because they looked good? Or rather, why must games looking good, always influence how much they are enjoyed?

The trailer shows it all: textures, realistic physics, and even advanced hair physics and particle rendering. It also shows an incredible looking 2D game that I cannot wait to play… On my preferred platform, of course… since, you know, it is the superior platform and all.

Moonlighter is a 2D adventure rogue-lite where you go behind the scenes of other adventure games and play as the shopkeep. It is your job to hunt down the fancy weapons other adventurers end up buying. You might get distracted along the way and end up saving the world though, better watch out for that! 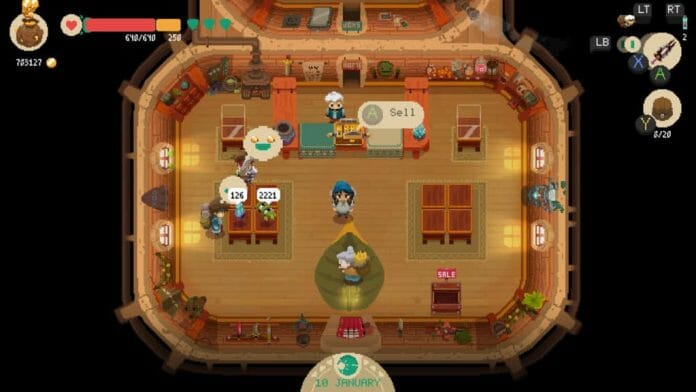