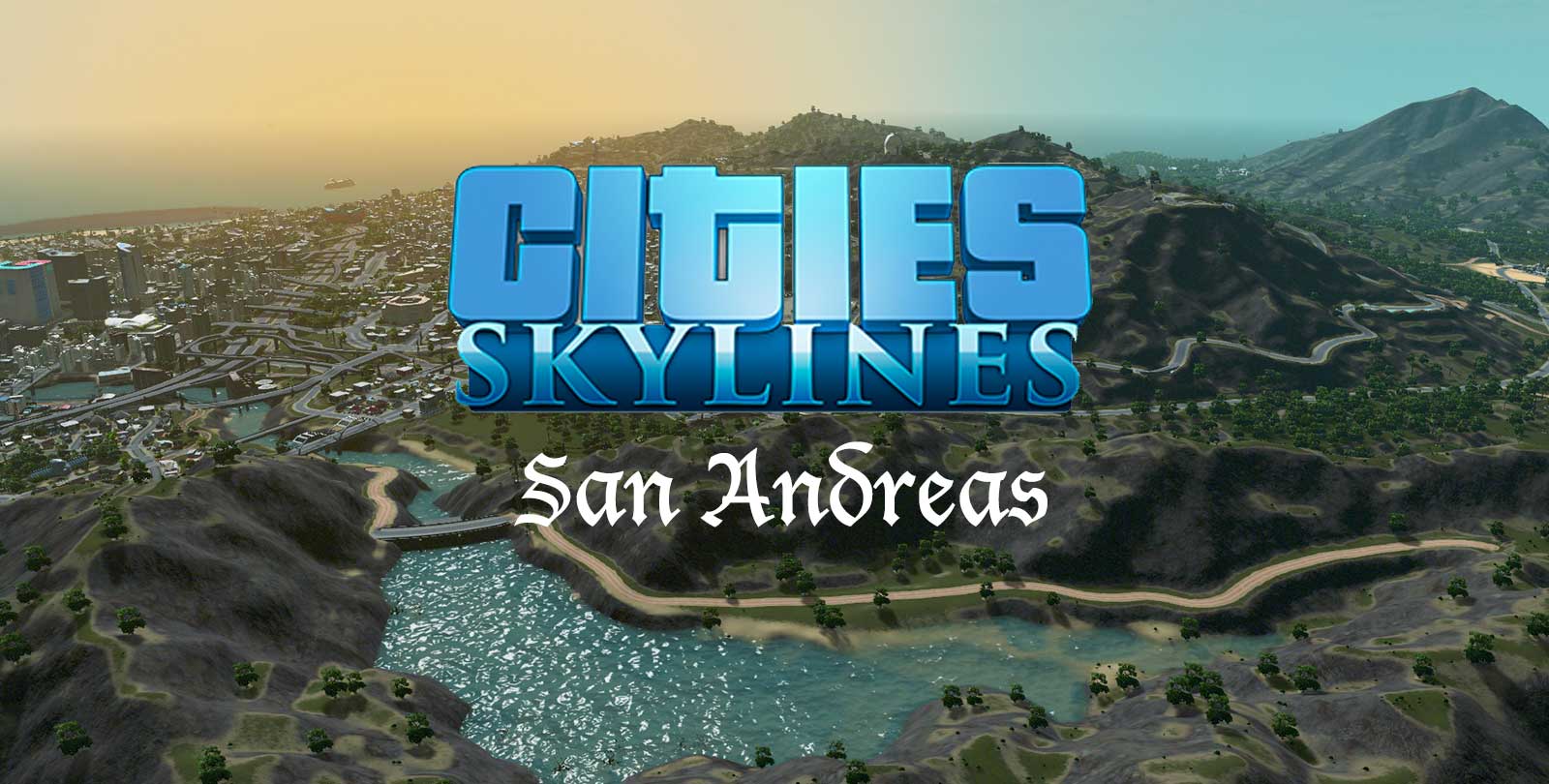 Thanks to the efforts of modders, players of the new city building and management game Cities: Skylines (PC or Mac) can now attempt to rule and run the great region of south San Andreas from Grand Theft Auto V.

Cities: Skylines released earlier this week and is a Sim City styled game that supports user generated content through ‘modifications’ (mods). Since its release, the game has seen a huge influx of support from the modding community. One of the most notable contributions has come from Steam user Grockerfeller, who took the opportunity to recreate the infamous locale of south San Andreas from GTA V, which comes complete with areas like Los Santos, Palomino and Sandy Shores. Gamers who are still waiting for GTA V’s release on PC may find solace through exploring the city via Cities: Skylines until GTA V is finally released for that platform in April. 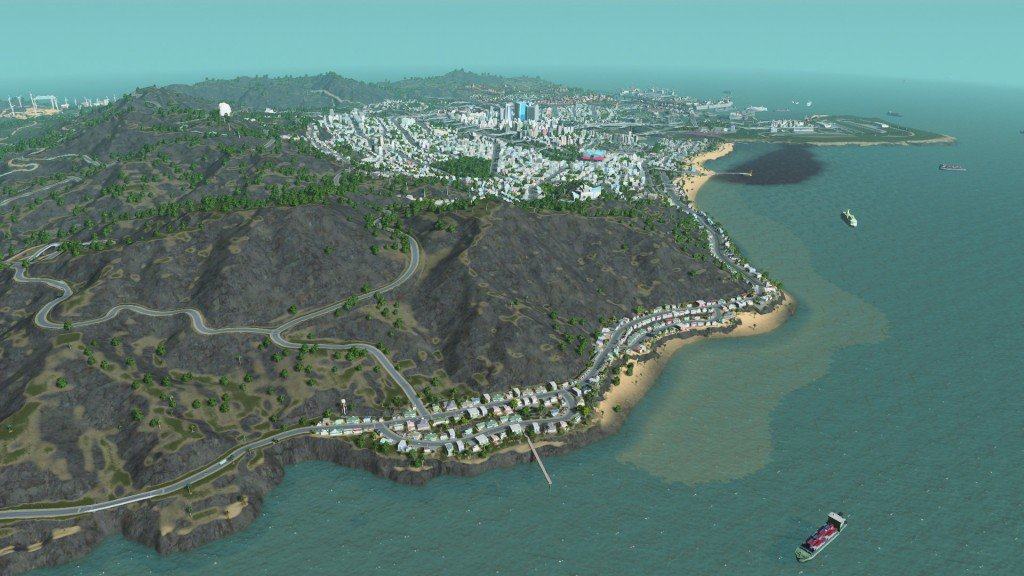 According to the mod’s description it includes “the completely built region of South San Andreas including the cities of Los Santos, Palomino, and Sandy Shores”. The description goes on to ask if players “ever wanted to challenge and continue the vibrant metropolis of Rockstar Games?” which they most certainly can now. The city comes with all the troubles outlined in the story of GTA: V too, including low employment rates and waste problems.

Cities Skylines is available now through Steam ($29.99) whereas the ‘San Andreas’ mod is available for free via the Steam Workshop. 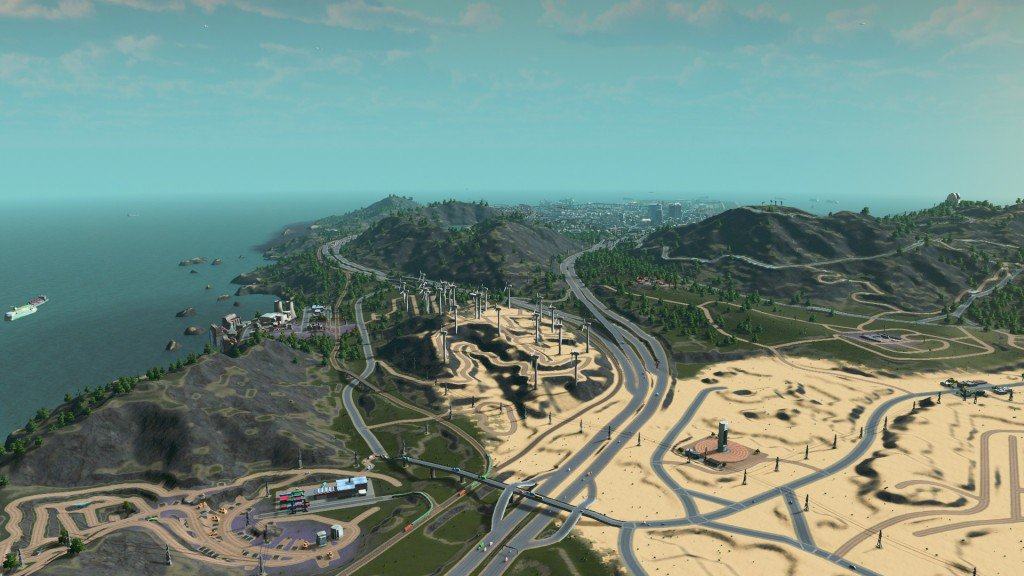