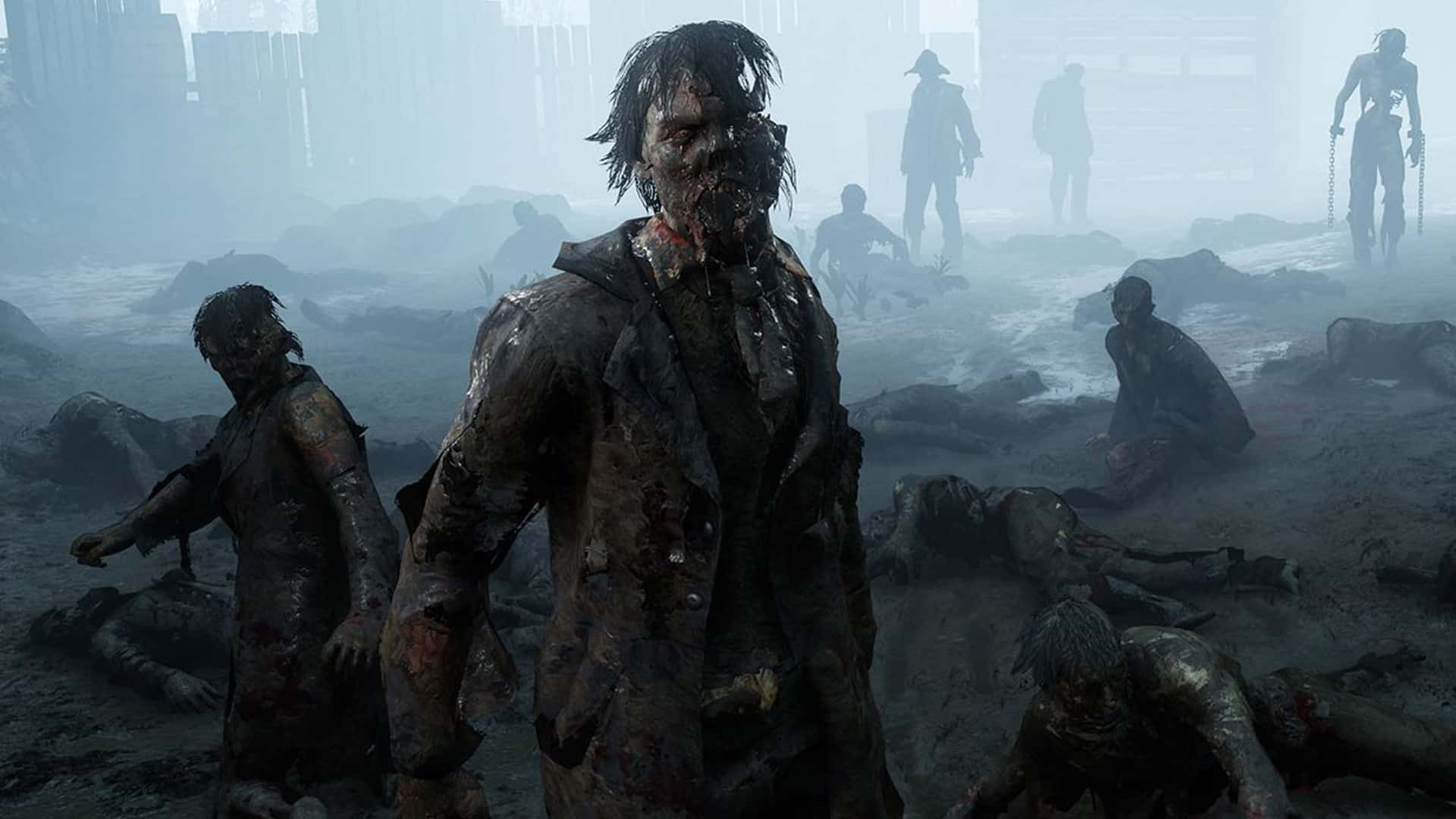 Crytek’s newest multiplayer monster and player hunting game, Hunt: Showdown is now on Steam Early Access. Now hunters from all around the world can get a go at the weird western-themed shooter.

The game, which is available for R320 on Steam, has never been on any early access programs before. As such, it should be noted that the game still in an alpha state of development, which is not always the best in terms of public consumption. Fortunately, Steam has a big warning telling you all about early access. With that said, if you do decide to pick the game up, you will likely get in on the action way before the prices inevitably increase for its official launch. 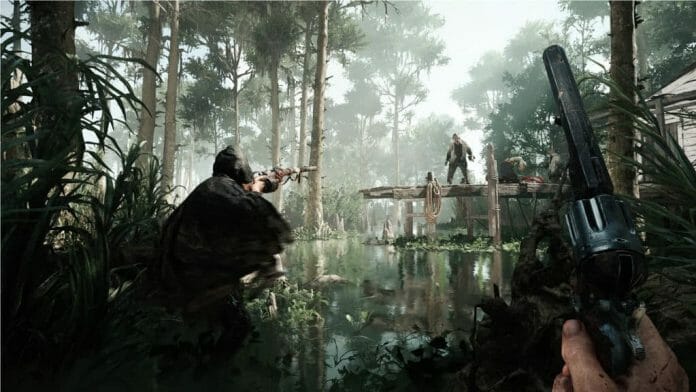 As it stands, however, the current form of the game has players drop into a Louisiana bayou. There they must hunt mutant monsters for bounties. At the same time, players have to watch out for rival hunters, who want to get the bounties for themselves. It is very much a player-versus-player game, with the added winning condition of killing the monster.

The current iteration has two boss targets, four artificial intelligent (AI) enemy types, and “random hordes of grunts”. There is also a bit of gear to get as well: 33 unique types of weaponry and equipment, as well as a trait and progression system. Crytek will add more of everything mentioned above, as the title nears completion. 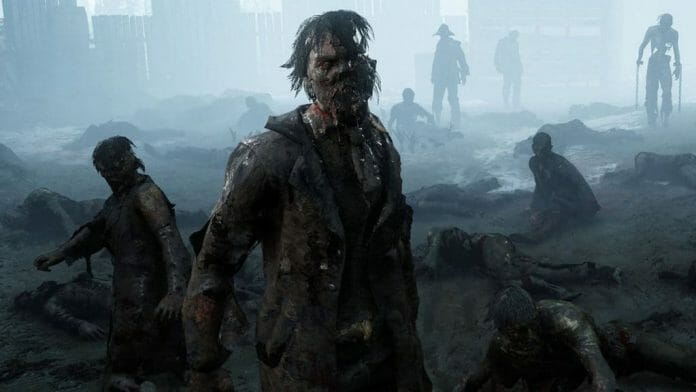 The game, which Crytek describes as a “tense, dark, addictive, terrifying” and “real adrenaline-pumping experience” is one that the team has always wanted to make. It is now in Early Access to get the polish and shine it needs.

Hunt: Showdown will be available on Steam Early Access in February, and will stay in active development for well over a year. As such, a fair release window can be expected until some time in 2019. At the moment, it is a PC-only title.