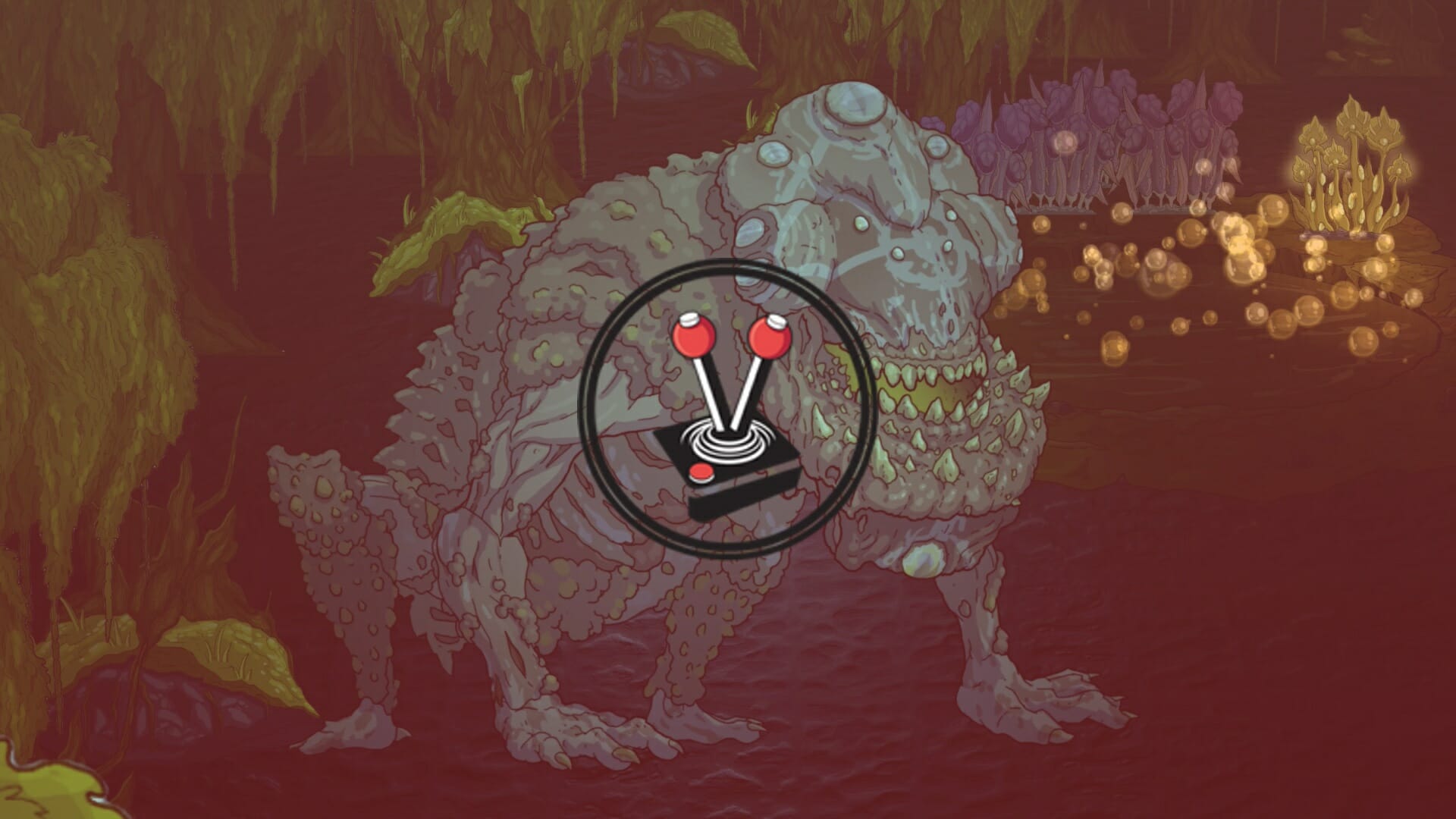 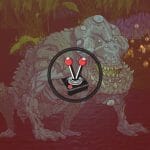 Survival Horror seems to be the go-to genre for indie titles. Day after day, countless survival horror games are releasing that ultimately just vanish into the void. Occasionally, however, there are one or two that persist and linger, staying long enough for their mark to be felt with gamers the world over. One such game is Don’t Starve, the Burton-esque survival horror where gamers run around and try to live off the land for as long as possible. Artificer: Science of Magic, on the other hand, is a brand-new indie title that draws a lot from Don’t Starve, while also attempting to carve its own path through the slog that is the horror survival genre… and it mostly succeeds.

Artificer: Science of Magic follows the final moments of the crew of the HMS Hawking, just before the ship goes into code red. Onboard, Science Officer Raymond Everett and his talking dog partner, Salazar, witness the events and escape mostly unscathed. The two crash land on a planet called Alcor, where you control Raymond in a bid to find some way off the planet or die trying.

I will come right out and say it: if there is an ending to Artificer: Science of Magic, I have not reached it. The reasons for this are tenfold, but the biggest boil down to two. Firstly, I am notoriously overcautious when playing survival horror games. Despite doing a lot, and when I do not die, I often spent way too much time overthinking what I need to do. Secondly, I am not entirely certain if there is an ending within the developer release build I played. With that said, the story in Artificer: Science of Magic is admittedly extremely light. The aim of the game is not to push you toward any kind of narrative goal, but rather to have the few narrative elements sprinkle some much-needed backstory over what seems to matter: the incredibly addictive gameplay.

If you have played Don’t Starve in the past, you will know exactly what to expect from Artificer: Science of Magic. As Raymond, the main objective is to find a way off the planet of Alcor. As you survive through a certain number of days and continue exploring, more objectives will make themselves visible. The logbook keeps track of all the objectives you have in the game, with detailed information about your objective or the context surrounding them. This is a nice deviation from the tried and tested “no holding of hands” methods survival horror games have forced onto gamers over the years. While it does not outright tell you where to go or what to do, it does sum up the issue at hand and gives you an end goal – just enough to keep you from getting confused or lost.

The core of Artificer: Science of Magic’s gameplay revolves around studying and researching everything the alien world has to offer; exploring and finding resources; figuring out how to craft the correct gear for the job, and much more. Similar to Don’t Starve, the general gameplay then boils down to crafting the correct tool or building for the job, whether it be a hammer or a pickaxe, a workbench or a kiln, and everything in-between and beyond. Crafting is imperative to how long you can survive on Alcor.

Another huge facet to surviving Alcor is to study pretty much everything you come across. As you do, Raymond will be rewarded research points that can be used to play little minigames; like matching the correct cards, or finding the correct pattern, to unlock points on the research tree. Doing so will unlock all sorts of new avenues of crafting, whether it be new tools and buildings or means of actual putting practice behind the words: the science of magic.

Artificer: Science of Magic is a mixture of, well, science and magic. As a scientist, Raymond can craft many things to keep him alive in dire situations. This includes axes and pickaxes, and even spears and knives. Raymond can craft even better stuff by studying the fauna and flora of Alcor, and will eventually be able to mix all sorts of fancy lodestones, talismans and more. You will need to explore a lot if you hope to find the correct resources for the job, since the game will most assuredly not hold your hands about what you need to mix and match for the ideal crafting.

The strange mixture of science fiction and fantasy extends much farther than the initial crafting bits as well. As you explore Alcor, you will come across all kinds of obstacles that defy the very nature of Raymond’s surroundings. These Iron Doors, Strange Altars, and well, laws-of-nature-defying alien plants and creatures, make up most of what you will come across in the game. As you explore, you will occasionally come across fellow scientists from the HMS Hawking who have perished during the opening moments of the game. Inspecting their escape pods and/or bodies will usually reward Raymond with very strong medkits and other materials. You will need to explore a lot and study all kinds of things if you wish to learn how to craft all the necessary gear to survive much longer than the first couple of nights.

As addictive as the gameplay is, I must mention how Artificer: Science of Magic is still very much in development. My review is based on a Developer Build and, at the time of writing, the version is 0.7. I can already confirm with authority that developers Psilocybe Games have a heck of a lot planned for future releases of the game. For now, there is a lot to be desired, such as a very obvious lack of adequate user interface about the time of day, and a general lack of polish. However, one facet of the game I find extremely well thought-out is the game’s fascinating art style. Right from the onset, the game’s art pops out of the screen due to how vivid the colours are. It is, in fact, a combination of contrasting winter colours. This incredible mixture of purples, blues, greys, and greens (with the occasional yellow and red) is reminiscent of Legendary Gary, one of the most unique indie role-playing games I have enjoyed.

I must also commend Psilocybe for including one of the most enthralling soundtracks I have heard in an indie title in a long time. Don’t Starve has this quirky feel to it that, while fun to listen to, gets old quickly. Artificer: Science of Magic has an ever-evolving soundtrack that dynamically changes the later it gets in the day, and how dangerous of a situation Raymond finds himself in. I could not exactly tell whether the soundtrack was procedural — similar to what you can find in No Man’s Sky — or simply just cleverly mixed to have a constant [beautiful] drone and vocals in your ears at all times. Whatever the case may be, it perfectly compliments the incredibly pleasing aesthetic of the game.

It may still have a long way to go before it can be considered a “full-fledged” release, but there is no denying how wonderfully complete Artificer: Science of Magic already feels. Similarly, the game plays like the best of its genre while carrying an art style that is simultaneously unique and exceptionally creative. The combination of art style, addictive gameplay, and manufactured “need” to survive “just one more day” is real, and well worth investing time into.