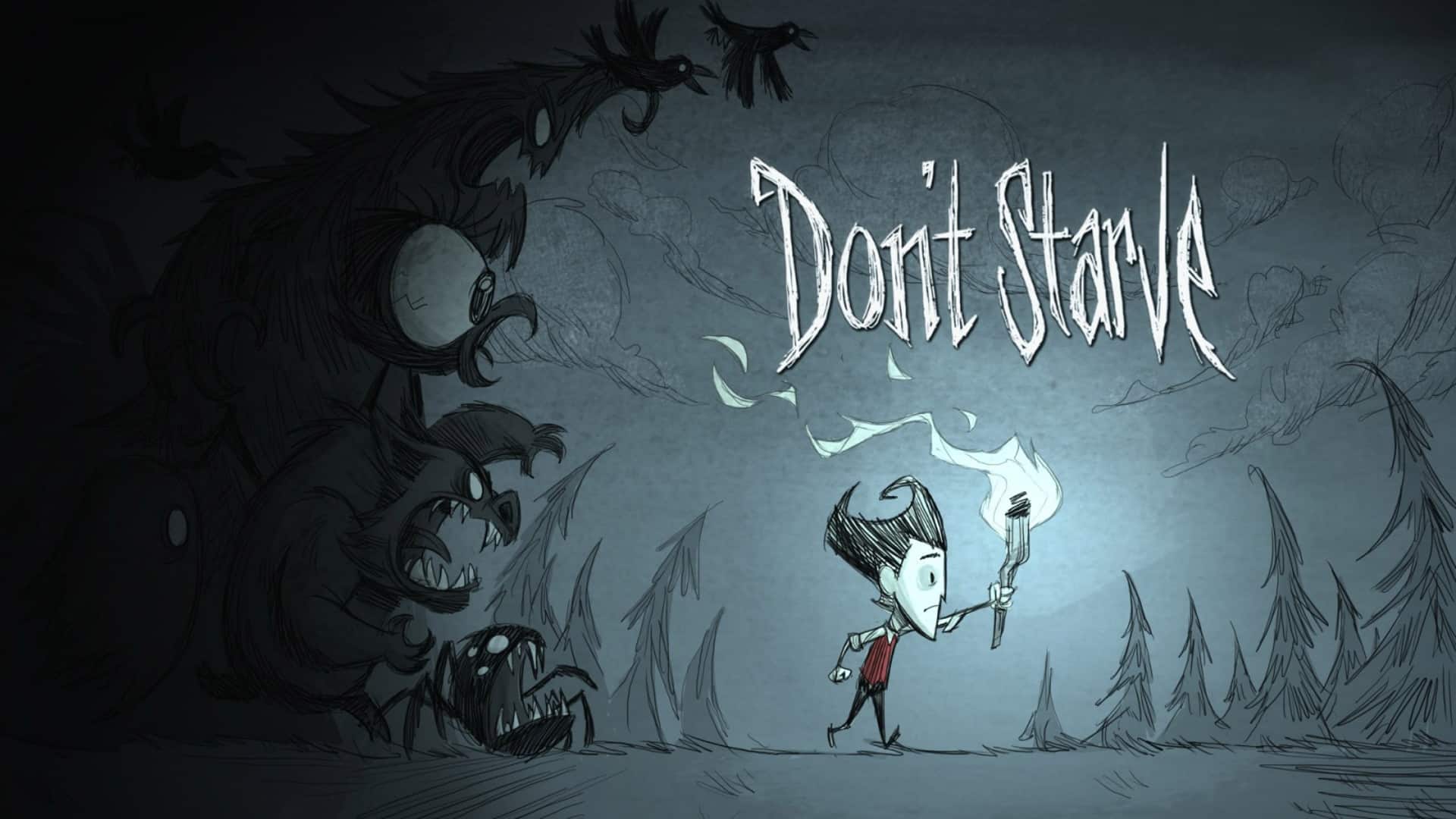 Klei Entertainment is most well-known for their incredible (Read: frustrating yet fun) survival game, Don’t Starve. The game has been on Microsoft Windows for years now, and has since arrived on PlayStation, iOS, and Android. Well, now the detailed hand-drawn game incoming to Nintendo’s portable in an all new Don’t Starve Nintendo Switch Edition!

The game, which has spawned a spin-off title (Don’t Starve Together), will have its huge downloadable content, Reign of Giants and Shipwrecked, also included when it hits Switch on 12 April.

What is that? You think I made a typo? Think again! 12 April 2018 marks the date that Don’t Starve hits the Nintendo eShop! Usually, announcements like these are followed by months of waiting. Not this time.

Unlike Don’t Starve Together, in the Don’t Starve Nintendo Switch Edition players must go on solo adventures into the wilderness. There, they must survive days on-end by gathering supplies, crafting tools and machines, and building camps. The game features a full-fledged day/night cycle that changes as the seasons roll by. It also features a dynamic weather system, meteor showers, trips to the underworld, and other crazy shenanigans.

Don’t Starve may have originally released in 2013, but it still holds on its own even with today’s games. It is one of the best survival games that I have ever played, and its multiplayer spin-off has made it even better. Here is hoping that Don’t Starve Together will make it to the eShop sometime soon!

To reiterate, Don’t Starve Nintendo Switch Edition will be available on 12 April 2018. It will cost $20 USD, and will include Reign of Giants and Shipwrecked. The game is currently on Xbox One, PlayStation 4, PlayStation 3, Wii U, iOS, and Android. 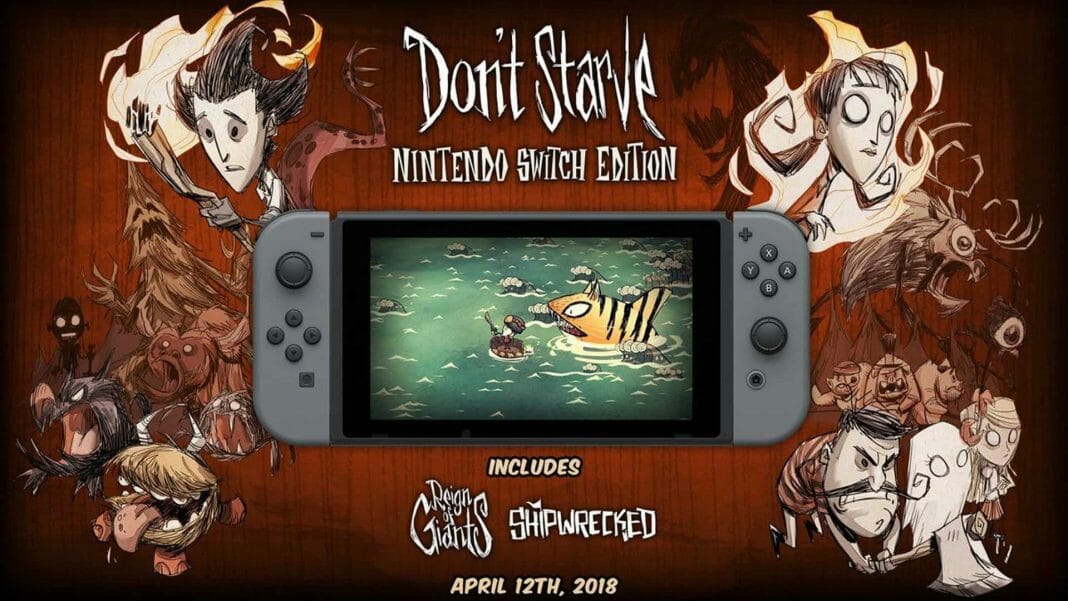