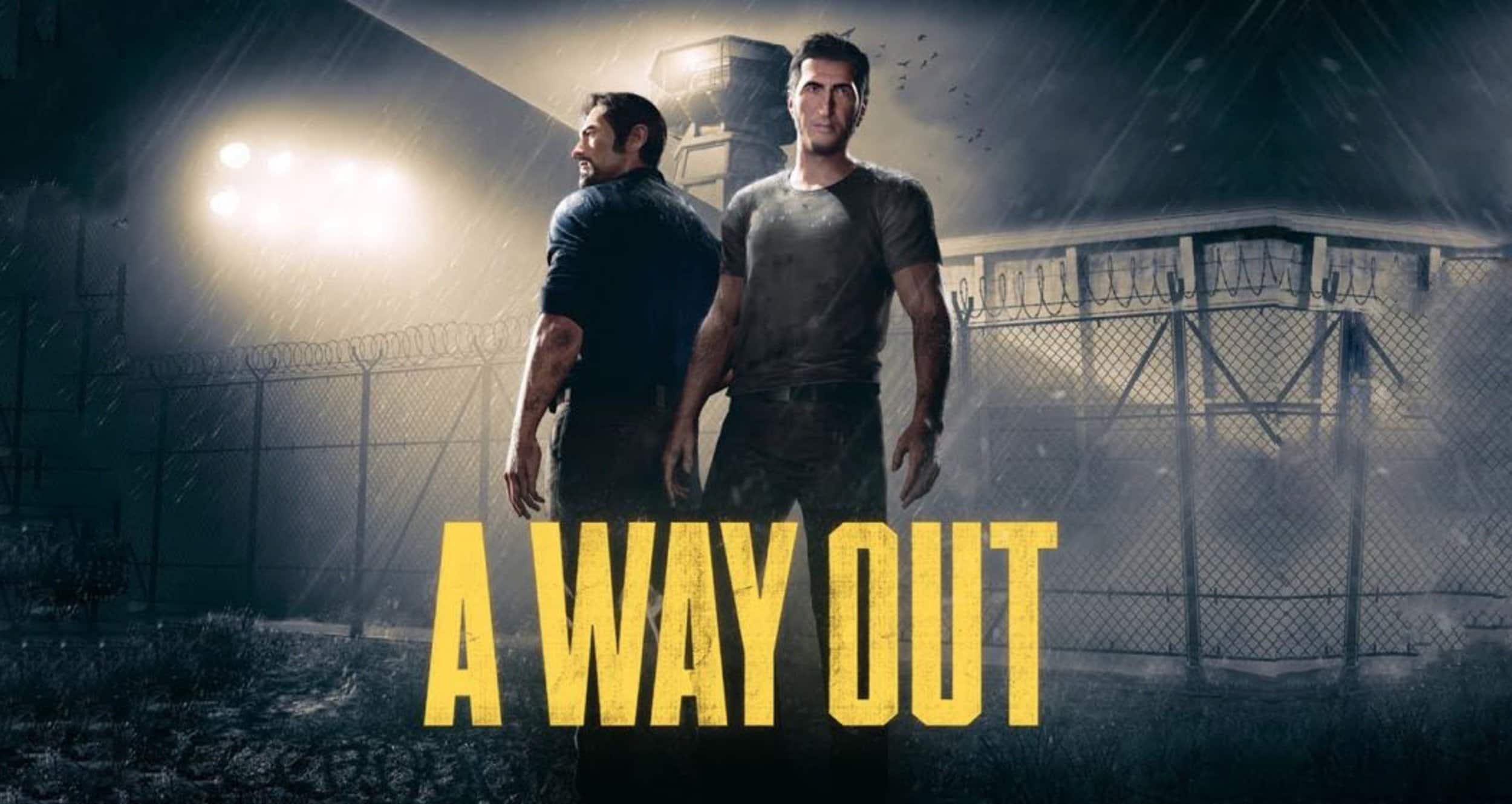 In my opinion, there were two standout announcements during Electronic Arts’ EA Play E3 2017 conference: Anthem, a brand new Destiny-like game from BioWare, and A Way Out, a game that is oddly reminiscent of Fox’s Prison Break. The latter is the focus of this article, and it is a game that hopes to be just as innovative as it is engrossing.

Over the last several years, local cooperative play has gone the way of the dodo. Replaced instead with online multiplayer. The change has occurred courtesy of the proliferation of broadband Internet. Sadly, the change means that there are very few games that allow for more than one person to play at any given time, whilst on the same console. The change can be frustrating, especially for households that have occupants who have grown up with gaming consoles and games that allow local split-screen multiplayer. Josef Fares of Hazelight understands this, and has specifically created A Way Out to once again encourage couch driven multiplayer.

In A Way Out, two players must work together via local cooperative play in order to help Vincent and Leo, the two protagonists, escape from prison. In order to do this, the game will feature a unique split-screen visual style that will allow, for example, one player to be in a cutscene whilst the second player continues to influence the story. Fares revealed that A Way Out’s visual design is purposeful because he “wanted to make another game that pushed the boundaries on how to tell stories without compomising on gameplay”. Although the game will have online co-op, it is highly encouraged that gamers go the ‘couch co-op’ route. It is this unorthodox method of cooperation that is at the heart of this title.

A Way Out is, for me, an incredibly interesting title. As fun as it is to play online with someone, there is something special about having someone right next to you participating in the game you are also playing. It will also hopefully be a great talking point for relationships, because now you can rope your significant other into playing with you, instead of letting them sit idly by. As such, A Way Out will have an engrossing blend of exploration, driving, action and more, all intertwined with decisions that must be made together, with dire consequences for poor decision making. For example, there is a part in the game whereby Leo and Vincent must rob a petrol station. Whomever gets the gun will influence the narrative. If your partner is trigger happy, the police may arrive sooner than you can complete the mission.

The most surprising aspect of A Way Out is that it is being developed by indie studio Hazelight. Judging by the gameplay trailers and reveal, the game could be mistaken for a full fledged AAA title. This speaks volumes about the EA Original Program, which has been specifically designed to aid indie studios with game development. According to Fares, he believes that “EA sometimes gets shit they don’t deserve”, and praises the company for allowing his studio to “make the game we want to make… we don’t have deadlines [from EA]. We are setting all of them ourselves”.

A Way Out will release on PlayStation 4, Xbox One, and Microsoft Windows in early 2018. It will be published as a part the EA Originals program, which is a program that focuses on bringing attention to smaller studios.