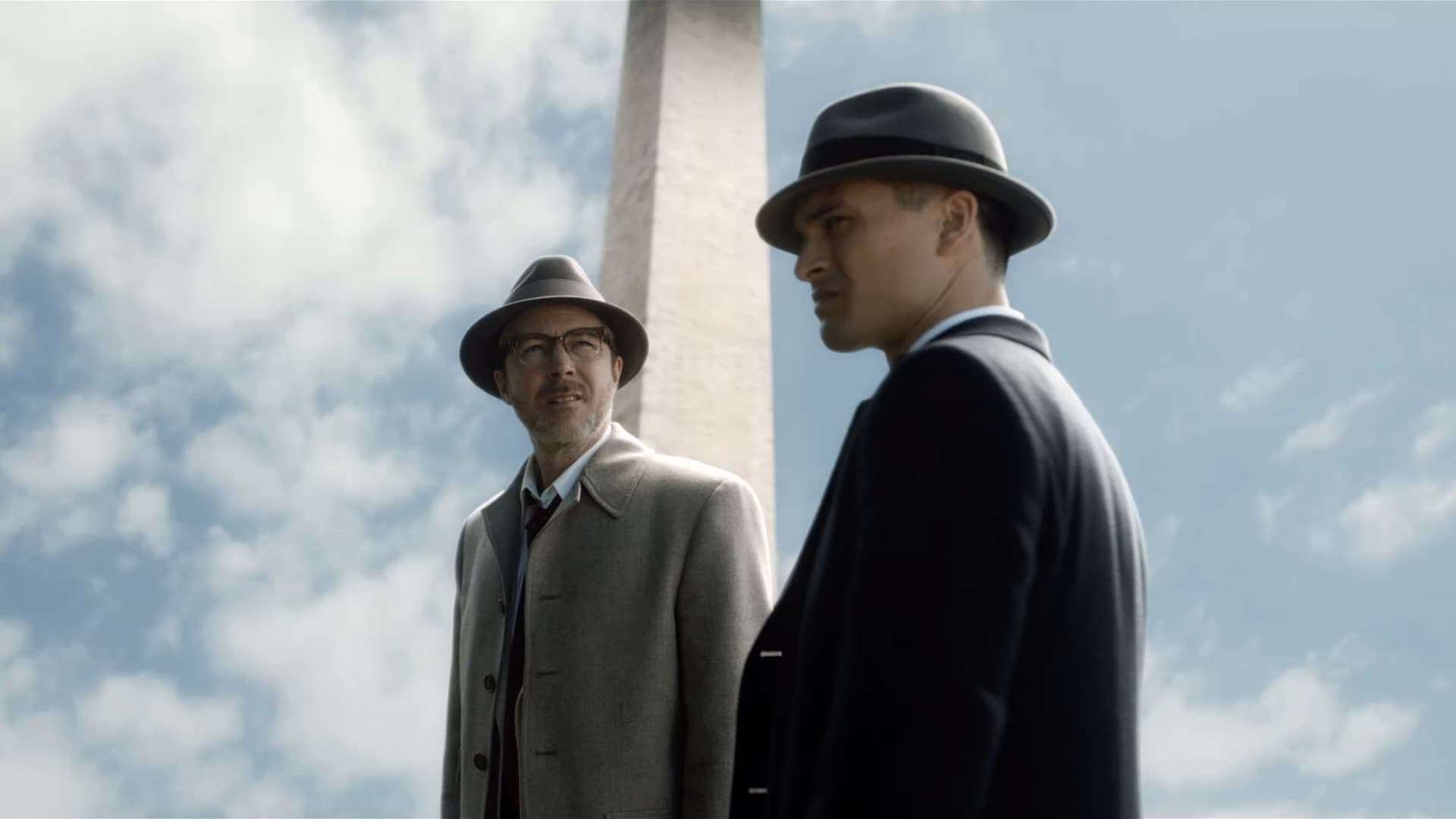 Do you believe that we are alone in the universe? Do you think that mankind has been visited by extraterrestrial forces from beyond our solar system? Regardless of what I believe, and maybe even of what you believe, there are millions of people out there who think that the United States government is actively hiding the truth from all of us. The same belief insists the truth has been obscured via countless projects and sanctioned directives. One of these is Project Blue Book.

Project Blue Book is officially described as one of a series of studies that focuses exclusively on unidentified flying objects that enter Earth’s atmosphere, or at least those found to fly within it. It was a project conducted by the United States Air Force, and ran from 1952 through to 1969.

After this, the book on the project was finally closed in 1970. During this time, thousands of UFO reports were collected, analysed, and filed, of which most accounts were either categorised as misidentifications of natural phenomena, conventional aircraft, or, more mysteriously, unexplained. The most intriguing fact however, stems from the conclusion that all accounts and sightings were found to be ‘non anomalous’.

Since the findings became available under the Freedom of Information Act, Project Blue Book has come under scrutiny from curious civilians, and conspiracy theorists alike. Countless podcasts, documentaries, and write-ups have been created about the project. Given the incredible public interest, the History Channel has decided to explore a fictional scenario based on events detailed within Project Blue Book. This will be done by means of a new ten-episode series of the same name.

History’s Project Blue Book revolves around secret United States Air Force investigations into supposed UFO encounters and unexplained phenomena, undertaken by astrophysicist professor Dr. J. Allen Hynek (Aiden Gillen). As prof. Hynek and his partner, Captain Michael Quinn (Michael Malarkey), investigate sightings across the United States, they eventually discover that not everything can be explained by conventional science. The series takes place between the 1950s and 1960s; and is described as a “gripping show set against the backdrop of the Cold War”.

While the television series is a fictional account, it remains a work based on factual documentation. Given the fictional nature of the show, it will have some embellishments. One of those is Captain Michael Quinn; a hot-headed pilot in the United States Air Force. Quinn is an entirely made-up character specifically for the show. However, Dr. J. Allen Hynek, who is played by Game of Thrones star Aiden Gillen, is pulled right out of the history books. Thanks to his experience with Project Blue Book, Dr. Hynek went on to become a UFOlogist, and the creator of the Close Encounter Scale – a scale of cataloguing UFO reports popularised in the 1979 Steven Spielberg film, Close Encounters of the Third Kind.

While it may seem strange, the History Channel has a clear knack for fictional adaptations based on true events. The company enamoured audiences worldwide with its retelling of the legend of Ragnar Lodbrok in Vikings, and has clearly set its sights on an entirely different subject matter this time around.

Project Blue Book became available in South Africa exclusively with ShowMax, and can be binged at your leisure today. If you do end up liking it, you need not worry! A second series based on Project Blue Book has already been greenlit.