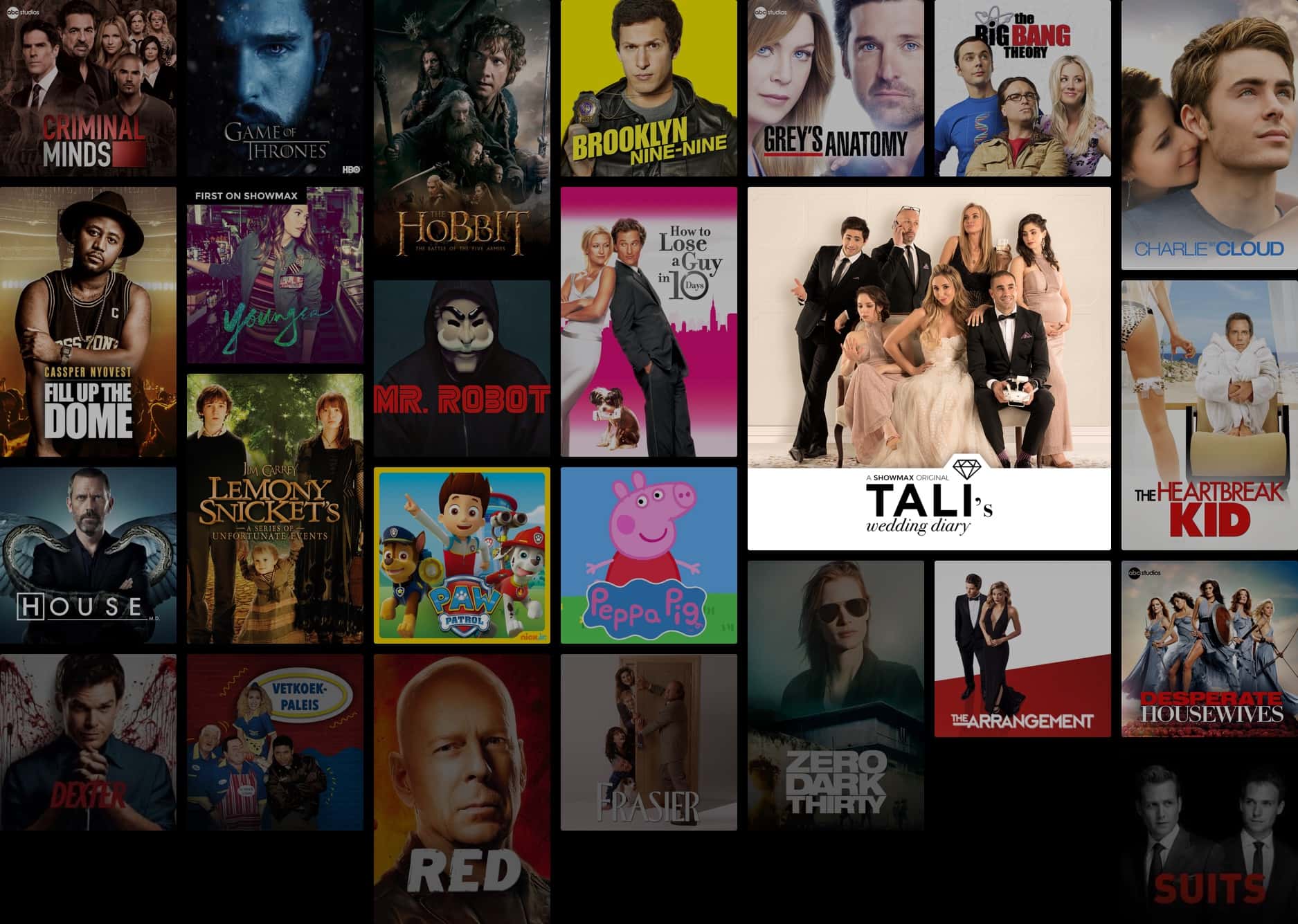 With a constant influx of new shows to watch, it may get confusing for viewers who are simply looking for their next fix. On-demand streaming services such as Netflix and Showmax get new shows by the month! Fortunately for us, Showmax is making things easier by detailing what they think are the 7 best international shows to watch.

From thrillers and action-packed series to adult-oriented comedies, and even shows that are good for the entire family; there appears to be something for everyone. The shows listed here are all international heavy-hitters. They all have scores that range from the lower 80s to the higher 90s. This way, no matter what you pick, chances are good that you will be enjoy it. Ray, played by Liev Schrieber, is rebuilding his life in New York City. After being rescued from a plummet into the East River, his saviour, a cop named Mac (Domenick Lombardozzi), brings Ray into the fraternity that is the Staten Island Police Department.

While exploring this new world of brotherhood and corruption, Ray finds himself once again working for media mogul Sam Winslow (Oscar winner Susan Sarandon). Sam has teamed up with New York City mayoral candidate Anita Novak (Lola Glaudini from Criminal Minds), a partnership that puts Ray at odds with his new friends out in Staten Island. 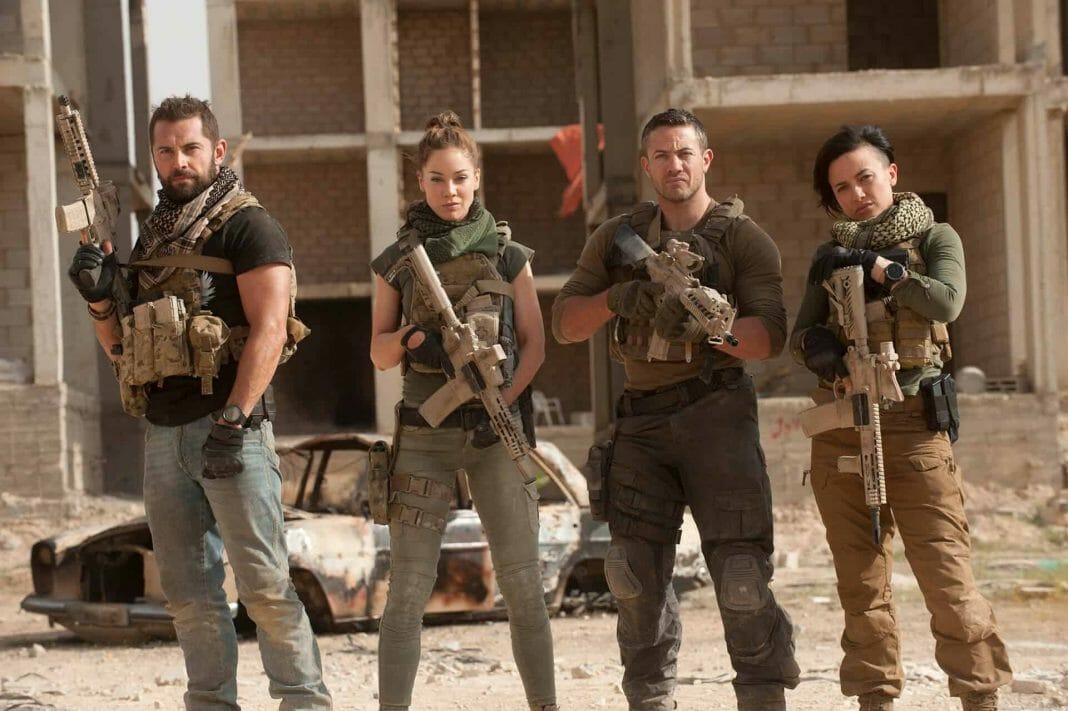 When a Russian bomber crashes in the South China Sea, the covert special-ops soldiers of Section 20 — Thomas “Mac” McAllister (Warren Brown), Samuel Wyatt (Daniel MacPherson) and Gracie Novin (Alin Sumarwata) — are sent on a mission to investigate. There, they cross paths with a rogue Russian operative with questionable loyalties, a triad gang in Kuala Lumpur, a wealthy Indian businesswoman running for Parliament, mercenary drug agents and terrifying warlords, as they uncover a conspiracy that threatens to push the world to the brink of global conflict. 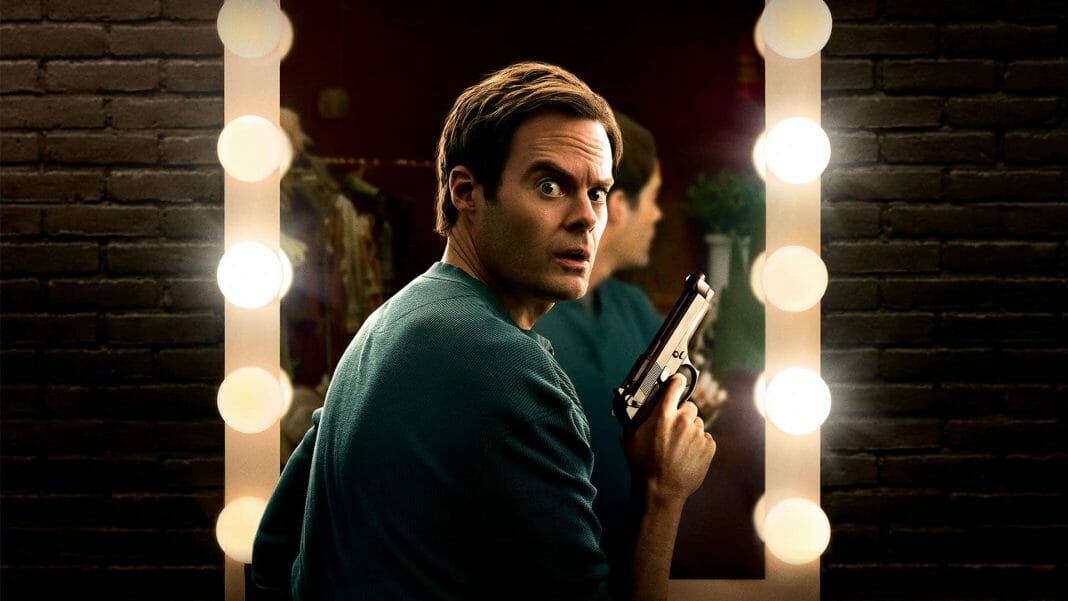 A hitman (Bill Hader) follows his intended target to an acting class, finds himself intrigued and decides to become an actor and change his life. 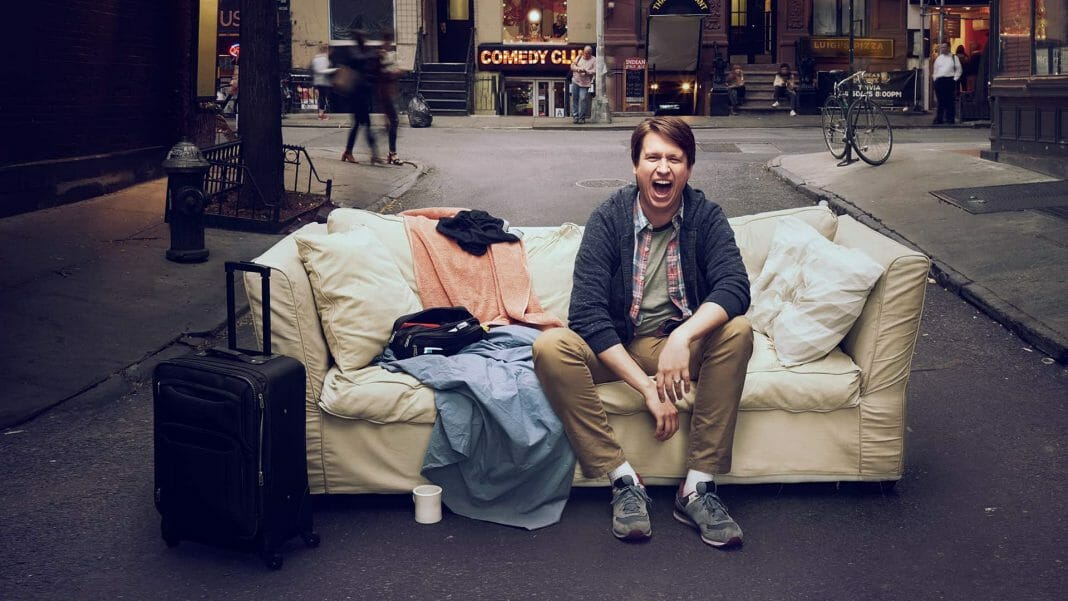 While continuing to orbit around fellow comic and ex-girlfriend Ali (Jamie Lee), he connects with a new woman, Kat (Madeline Wise), who has a unique perspective on the comedy world and isn’t trying to make it big by telling jokes. As Pete edges closer to success one stand-up set at a time, he continues to navigate his faith, dating and the ever-changing comedy scene. 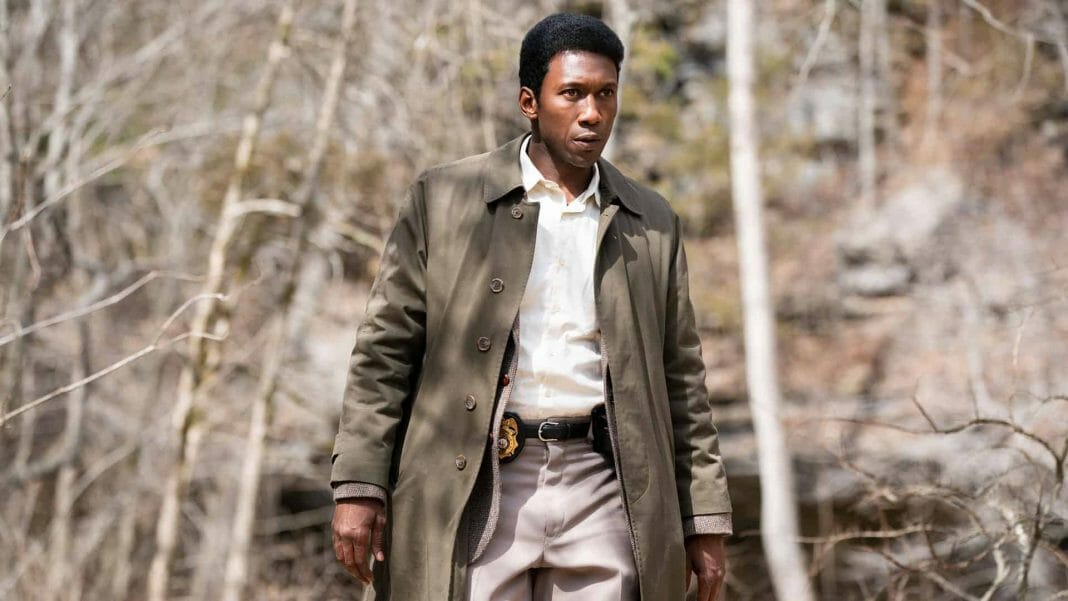 1980: Will and Julie, the children of feuding parents Tom and Lucy Purcell, go missing a week after Halloween in West Finger, Arkansas.

2015: Retired detective Wayne Hays (Mahershala Ali), who originally investigated the crime, is asked to look back on the twists of the unsolved case with a true-crime documentary producer. 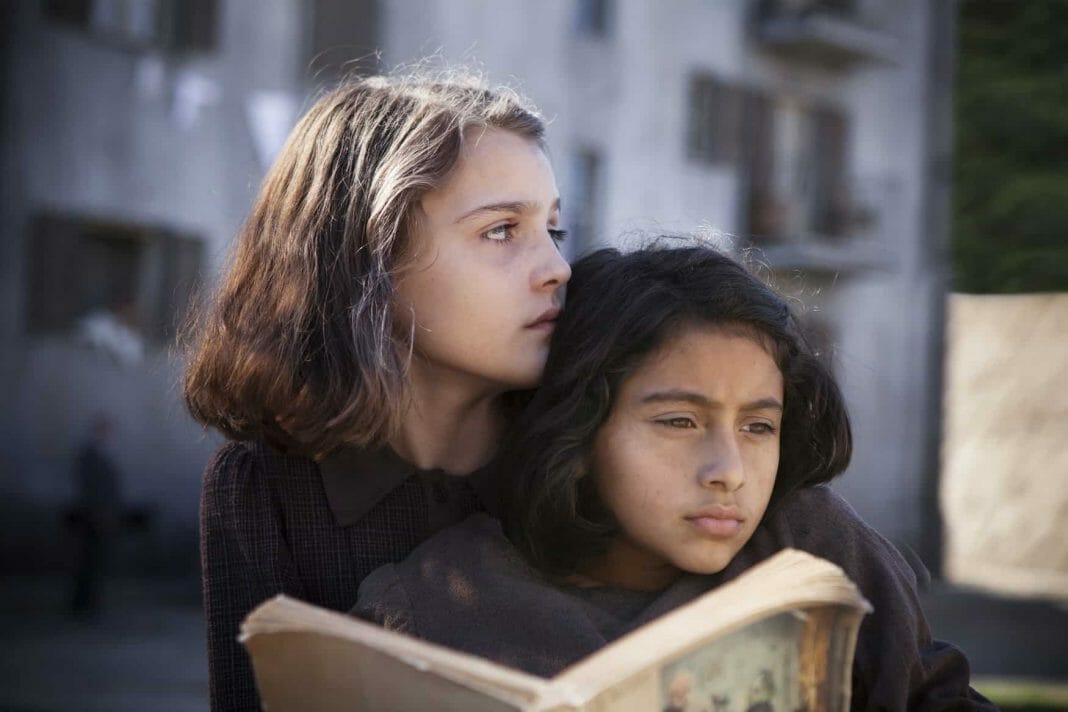 Set in a dangerous but fascinating Naples, My Brilliant Friend is the story of a life-long friendship spanning 60 years. When the most important friend in her life seems to disappear without a trace, Elena Greco, an elderly woman living in a house crammed with books, switches on her PC and starts writing her own story and that of Lila, her best friend and her own worst enemy. 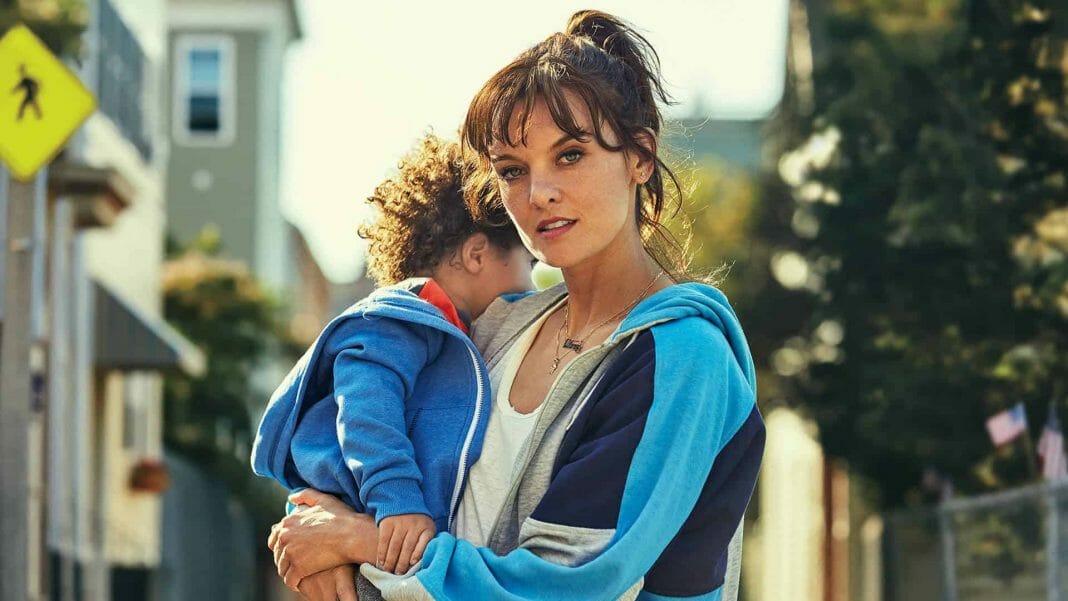 Created, starring and executive produced by Frankie Shaw, SMILF is a raw, honest look at the life of 20-something Bridgette Bird (Shaw), whose desires for relationships, sex and career collide with the realities of working-class single motherhood.

Beyond the great shows above, Showmax also wants people to know that there is a lot more coming in 2019. This list includes shows such as Suits, and the much-lauded Will & Grace reboot.

What shows are you looking forward to? Personally, I have already seen all season of Strike Back and it is absolutely incredible. While the series technically starts on the second season on Showmax, it is regarded globally as the first – because the first was never aired outside of the United Kingdom.