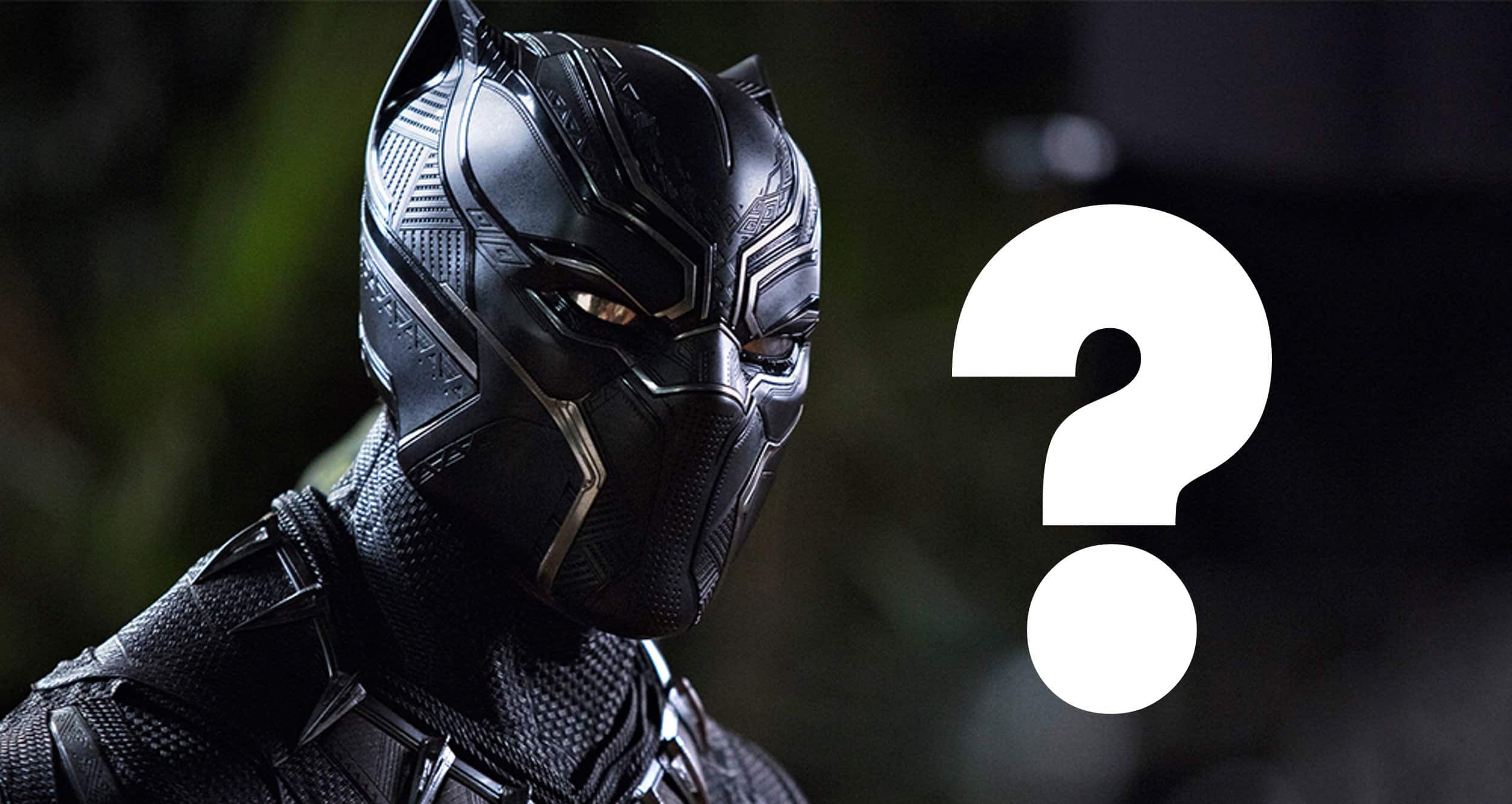 There are two aspects that fans can count on in every single movie within in the Marvel Cinematic Universe: a cameo by Stan Lee and at least one post-credits scene. Nevertheless, fans always wonder if the latest Marvel blockbuster will have those Easter eggs. Thus prompting the question for Marvel’s latest superhero adaptation: are there any  Black Panther Post-Credits scenes?

Simply put, yes. In fact, there are two post-credits scenes at the end of Black Panther. So what do these post-credit scenes entail? I have no idea, but even if I did I would not tell. With that said, there are people who do know and they have teased that the Black Panther post credits scenes will have intense ramifications for The Avengers going forward. What that means exactly, is still a mystery; but people have been going crazy about it on Twitter.

I have collected a series of tweets that prove the existence of the post-credits scenes. Fear not though, as all of the following tweets are spoiler free. They are just here to prove that those Black Panther Post-Credits scenes do indeed exist.

Black Panther post-credits: one is a potential HUGE game changer for beyond Avengers 4 and lines up with one VERY, VERY interesting thing I heard a while back. The other is probably common sense and something you may have guessed at already.

STAY UNTIL THE VERY END OF BLACK PANTHER

RT TO SAVE A LIFE

— isabel is getting jollibee with jacob batalon ⎊ (@batalcn) February 14, 2018

YALL THERE IS DOUBLE END CREDITS FOR BLACK PANTHER. STAY TILL THE VERY END.

Black Panther has been very well received thus far, with many people praising the film for its accurate and culturally appropriate portrayal of Marvel’s most popular African superhero.  The film releases internationally from the 16th February 2018, and is definitely one I am looking forward to enjoying.