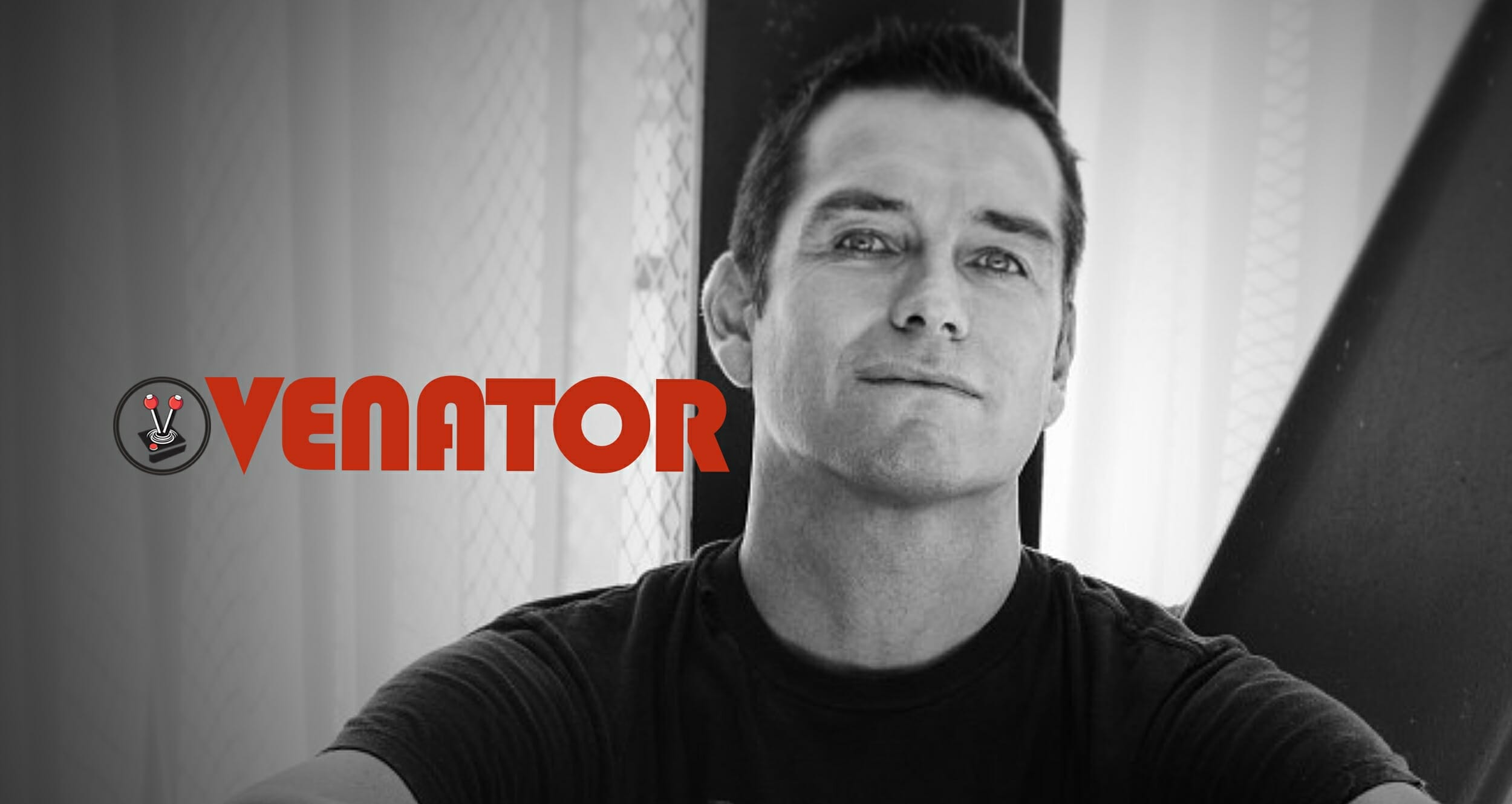 When it was announced that the critically acclaimed comic book, The Boys, would be adapted into a live-action series, the geekosphere was set ablaze with who would star in the leading roles. When Antony Starr was revealed as Homelander, men and women the world over collectively swooned.

Antony Starr is most widely known for his role as Lucas Hood in the 2013 series, Banshee, as well as the role of Garrett Hawthorne in American Gothic. Now the New Zealand star has found a comfortable new place among geeks and nerds in what has quickly become his greatest casting yet: Homelander!

In the comics, Homelander is a “patriotic superhero” who is also the leader of The Seven; an Avengers-like group of superheroes. According to the comics, he is described as a beautiful man with a neat golden crown, smouldering blue eyes, and one of the sexiest smiles America has ever seen. Let us just say, Amazon hit it out of the ballpark with this casting!

Homelander is also unique in how he is ever so slightly unhinged, a fact made prominent in the first season. With this in mind, Antony Starr has absolutely nailed the role. Giving Homelander a true sense of misunderstood villainy that expertly shines through his smile, eyes and overall demeanour. To say the role is complex is an understatement, but Starr more than proves how he was born for it.

After staring alongside Lucy Lawless in the 1995 Xena: Warrior Princes (1995) episode, Hooves and Harlots; and again in the 1996 episode, The Giant Killer, Starr went on to play many leading and recurring roles. In 2001, he made it big for playing Todd Van Der Velter in the TV One drama, Mercy Peak (2001). When it comes to comic book roles, however, Starr has repeatedly voiced interest in playing none other than Wolverine! In a recent interview with ScreenGeek, the actor playfully admitted that he would love to play the grizzled X-Men icon… so long as the show runners “tightens the jeans up” a bit. Starr is no stranger to tight clothing, after all. His current casting as Homelander, however, proves that Starr is most certainly bark with some delicious bite.

I think the film and TV industry – the acting world – has a tendency to attract a lot of people for the wrong reasons; reasons that are less than artistic. It has a tendency to be pretty superficial, and pretty shallow and fake. I think what New Zealanders and Australians – and the English, I guess – have to offer is that we don’t carry a lot of that baggage. We come over and we’re pretty grounded. But on the flip side of that, you end up in a very unfamiliar environment being treated in a way that’s a little bit surreal. – Antony Starr

Since his acting debut in 1991, Antony Starr has been the subject of many nominations for acting awards. He deservedly won his first two in 2007 for Best Actor in a TV Drama and Best Actor, respectively. He played both parts of the twin-pair, Jethro West and Van West in Outrageous Fortune (2005), which netted him his third and biggest award yet; from Qantas Film and Television Awards for Performance by an Actor in General Television.

Antony Starr has also featured in a number of big-screen projects over the years. His role as Jeremy King in the Australian mystery-drama, Wish You Were Here (2012), was a phenomenal and extremely poignant look into Starr’s acting chops. Starr won two awards for Wish You Were Here (2012), and went gone on to star in increasingly larger roles over the years, with unsurprising hit performances on both Banshee Origins (2013-2014) films.

The question of whether or not Antony Starr can pull of a maniacally sinister supervillain [hero?] has already been answered. Starr’s performance as The Homelander is without a doubt the greatest and most stand-out feature of The Boys’ live-action adaptation. Leading into future seasons will undoubtedly push Starr to his limits – and we cannot wait to see what he does with the character!

Antony Starr (born 25 October 1975) is a New Zealand actor best known for his starring role in Amazon Prime Video’s original series The Boys, which is based on the comic book series of the same name, playing the superhero Homelander. In his own country, he is best known for his dual role as twins Jethro and Van West in New Zealand’s comedy/drama Outrageous Fortune and Billy Newwood in Without a Paddle. He was the series lead, Lucas Hood, in the four season run of Banshee.