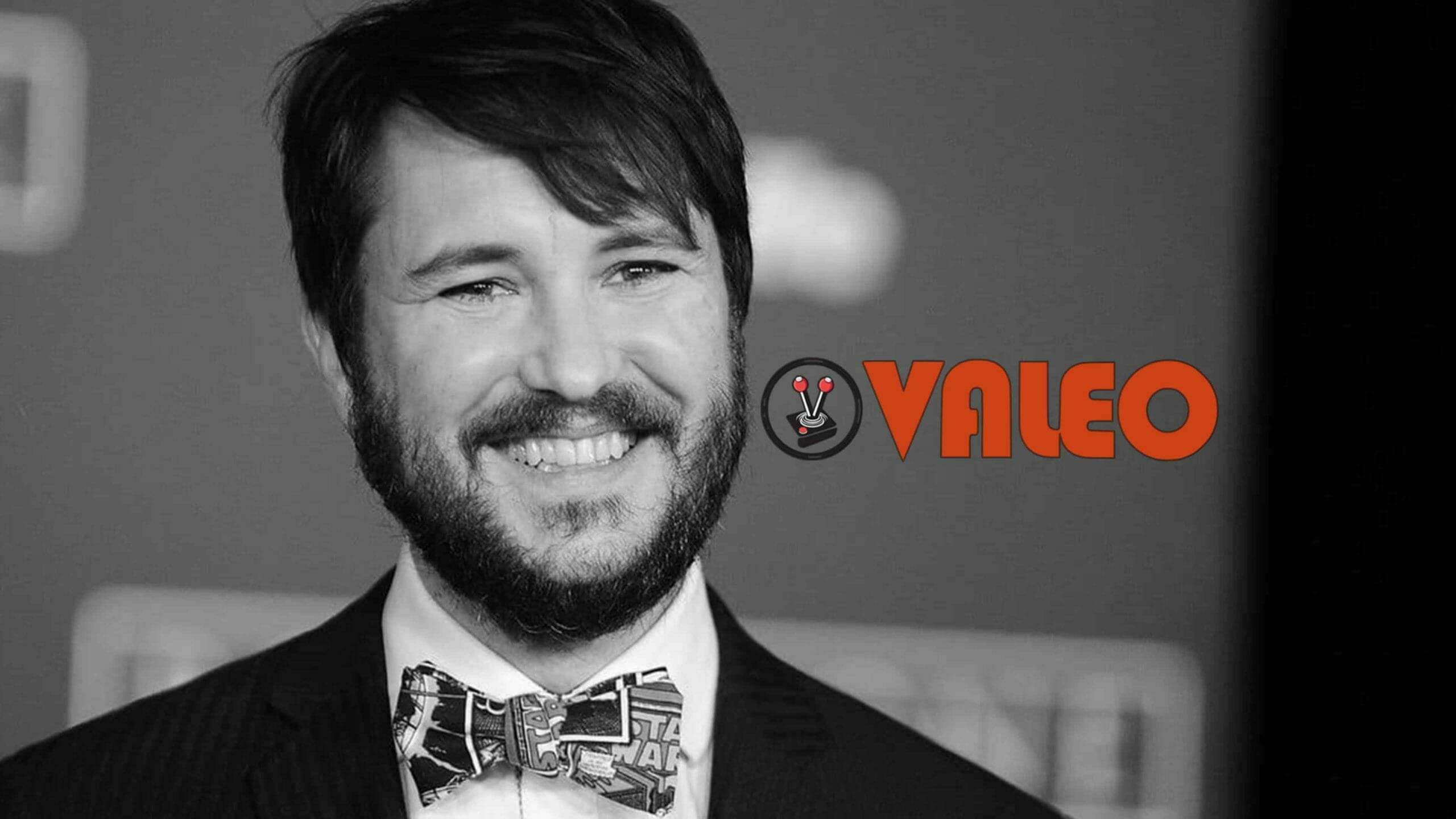 It is not every day an actor comes around who has contributed as much throughout their career to the geek industry as Wil Wheaton. While his name might not be known throughout most households, his work undoubtedly will be. From Star Trek to Grand Theft Auto and even Naruto, Wil Wheaton is an actor who has indeed left a mark in the geek zeitgeist; making him an obvious and perfect choice for being a Vamers Valeo.

“Being a nerd is not about what you love, it’s about how you love it.”
— Wil Wheaton

Wil Wheaton has always been an integral part of geek culture. He was born on the 29th of July 1972 to an actress mother and a medical specialist father, both of whom later welcomed two younger siblings. Wil was pushed into acting by his parents from a very young age and received his first big break at the age of 7; starring opposite Bill Cosby in a Jell-O Pudding Pops commercial. Thereafter, he would go on to land many stand out roles in movies such as Toy Soldiers (1991) and Flubber (1997). When he was fourteen years old, he would gain widespread attention by landing a lead role in Stand By Me (1986), the film adaption of Stephen King’s novella The Body. The movie was nominated for a Golden Globe Award for Best Motion Picture and would become a coming-of-age classic. Wheaton would then portray one of his most significant and most well-known roles as Wesley Crusher on the television series Star Trek: The Next Generation (1987).

As an adult, Wil Wheaton is most commonly recognised for his portrayal of Dr. Isaac Parrish on Eureka (2006-2012), his reoccurring role as a fictionalized version of himself on The Big Bang Theory (2007-2019), as well as being the co-creator and host of the wildly popular YouTube board game show known as TableTop – a web series that boasted over 4.5 million views for its third season, a record amount of views for a web series at that time. Fans will also recognise his voice from numerous audiobooks, including Ready Player One and Ready Player Two, where he also exists as a character – described in the books as being joint President of the OASIS User Council in the virtual world, which is the setting for much of the book.

“Found a dead body when I was 12, saved the Enterprise a few times, Ran the Axis of Anarchy, broke up Penny and Leonard. Currently running the non-lethal weapons lab at Global Dynamics.”
— Wil Wheaton

Since he first started acting as a child, Wil Wheaton has built an entire career for himself based on embracing who he is and what he likes. From starring in some of the most prolific geek shows around to lending his voice to a plethora of video games, Wheaton has always stayed true to his inner geek while even helping to make board games cool again.

Better still, Wheaton’s voice can also be heard in video games, with one of his most popular being radio journalist Richard Burns in the Grand Theft Auto games. His video games portfolio continues with voicing Curtis the Lumberjack in Broken Age (2014) to Robin in DC Universe Online (2011), Robobrain in Fallout: New Vegas (2010) and even Watt-R-Boys in Brutal Legend (2009).

“When I was a boy I was called a nerd all the time because I didn’t like sports, I loved to read, I liked math and science, I thought school was really cool and it hurt a lot. Because it’s never ok when a person makes fun of you for something you didn’t choose. You know, we don’t choose to be nerds. We can’t help it that we like these things and we shouldn’t apologize for liking these things.”
— Wil Wheaton

Acting aside, Wheaton is also well known for his blog and website – https://wilwheaton.net/ – which is, still to this day, one of the most frequented “fan sites” on the Internet. He credits his blog for helping him regain a decent measure of fame and opening the door to many voice acting roles. His site has also lead him to start up his own independent publishing company known as Monolith Press, under which he has published three memoirs, all based on his blog.

He is also no stranger to the comic book world; and fans of the comic Dark Matter will recognize Wheaton from his role in Alexander Rook in the Syfy TV adaption. He also wrote a comic, The Guild: Fawkes, alongside Felicia Day, based on his eponymous character from the popular web series The Guild and was included in the comic book PS 238 as a fictionalized version of himself.

“Sometimes we know in our bones what we really need to do, but we’re afraid to do it. Taking a chance and stepping beyond the safety of the world we’ve always known is the only way to grow, though and without risk, there is no reward.”
— Wil Wheaton

After his time on Star Trek ended, Wil Wheaton attended acting school for five years and became a member of Mensa, the high-IQ society, before re-entering the acting world. Since then, he has spent much of his time speaking about and advocating for more awareness around mental health and depression while also working on various passion projects related to the geek industry.

From co-creating and hosting multiple Board Game related shows on the popular YouTube channel Geek & Sundry to playing Dungeons & Dragons on the Critical Role Twitch stream, he is possibly one of the most genuinely geeky actors around. He may also be one of the most unlucky, as during his time playing Dungeons & Dragons with Critical Role, his statistically improbable bad luck of rolling a one – nearly 20% of the time with a 20 sided die – was revealed.

“Be honest. Be kind. Be honourable. Work hard. And always be awesome.”
— Wil Wheaton

RICHARD WILIAM WHEATON III, BETTER KNOWN AS WIL WHEATON (BORN 29 JULY 1972), IS AN AMERICAN ACTOR, YOUTUBER, WRITER AND BLOGGER HAILING FROM CALIFORNIA. HE IS BEST KNOWN FOR HIS ROLE AS WESLEY CRUSHER ON THE MUCH LOVED TELEVISION SERIES STAR TREK: THE NEXT GENERATION, AS WELL AS FOR PORTRAYING A FICTIONALISED VERSION OF HIMSELF ON THE HIT SHOW THE BIG BANG THEORY.