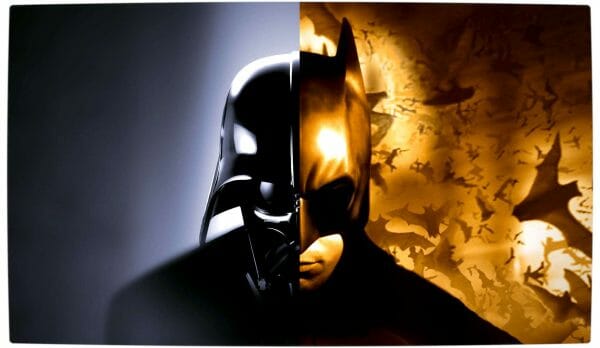 While searching the web for information about J. J. Abrams’ Star Wars Episode VII, I stumbled upon something pretty great. I discovered the existence of The Darth Knight.

The Darth Knight, also known online as Bat Vader or Darth Bat, is a geektastic crossover between Gotham’s Dark Knight, Batman, and The Empire’s most feared Sith Lord, Darth Vader. The results are nothing short of spectacular, with fans creating some truly wonderful works of art.

As a fan of both Darth Vader and Batman, I knew that I simply had to share the discovery of this interesting Star Wars and DC Comics amalgamation.

Featured below are 10 of the best Batman and Darth Vader mash-ups that I could find. 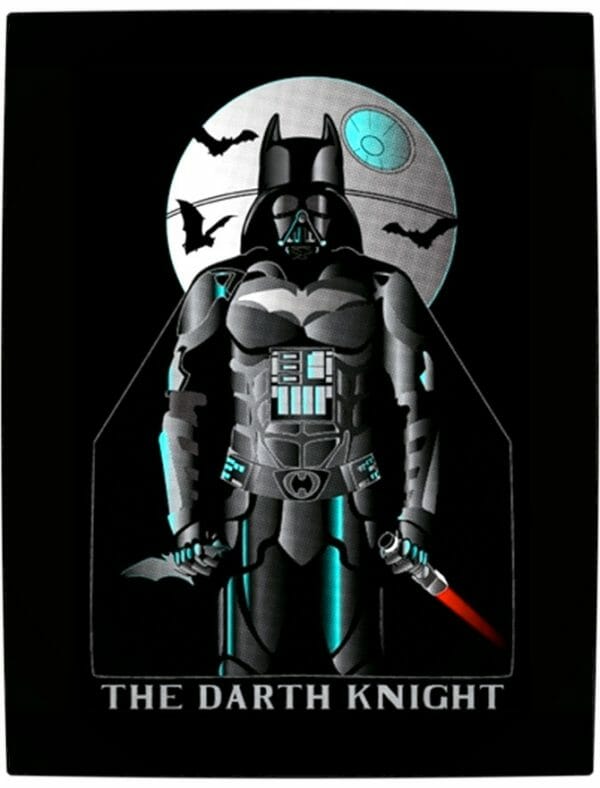 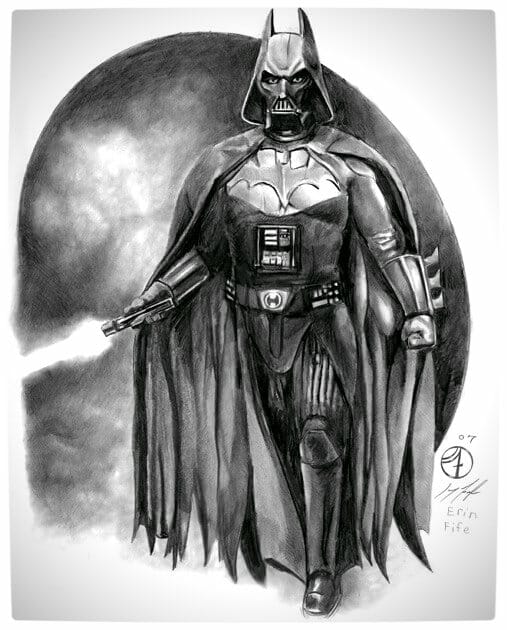 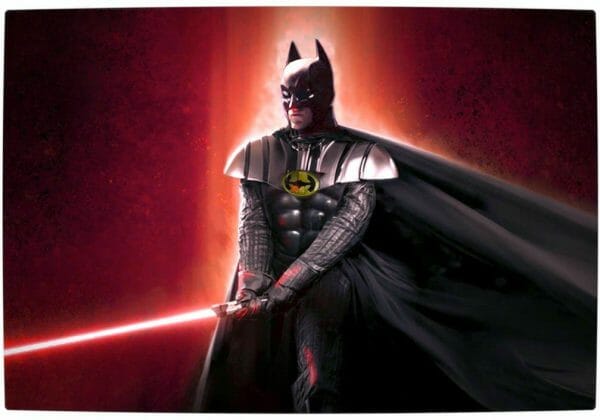 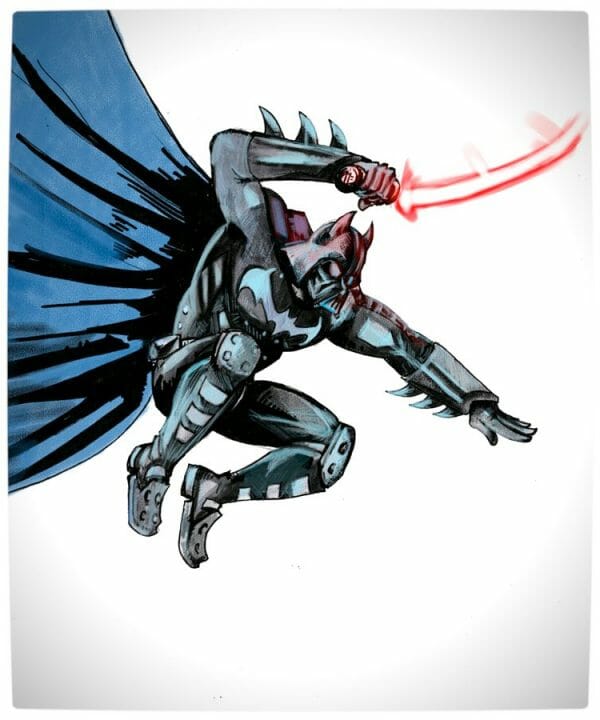 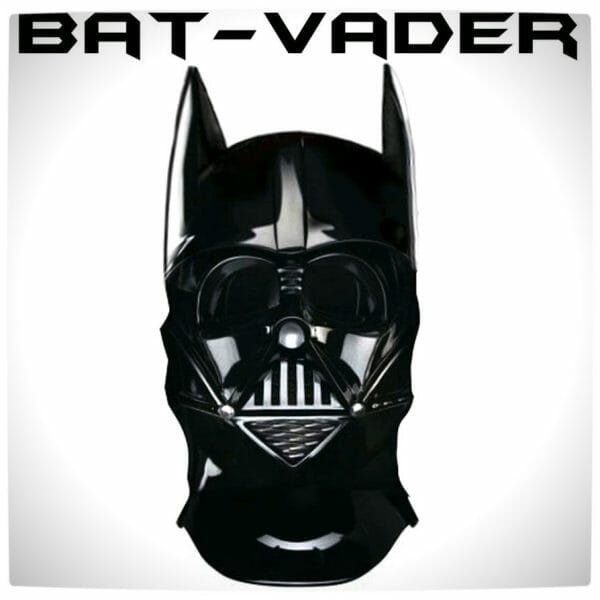 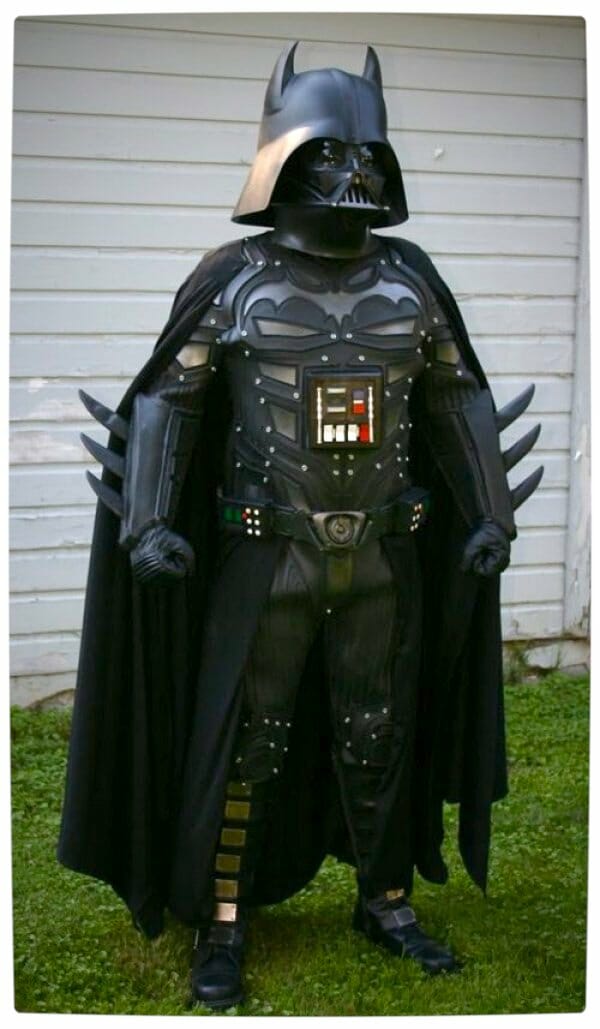 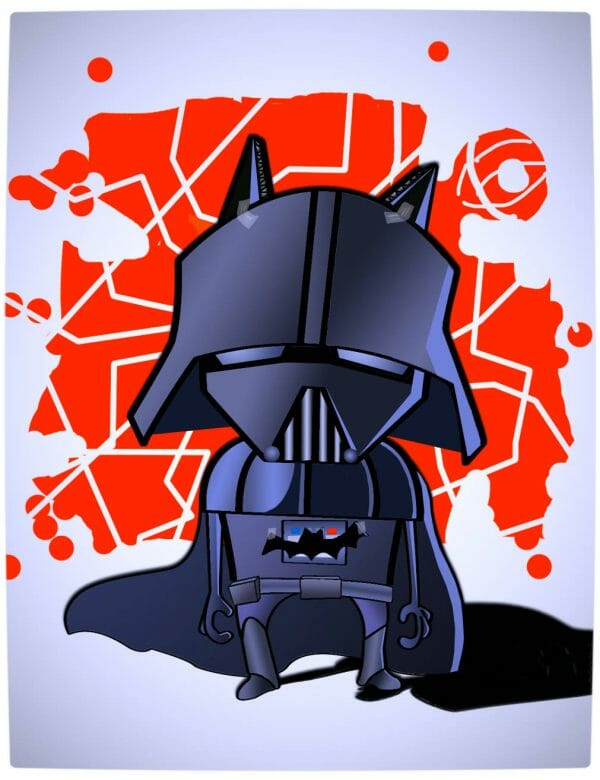 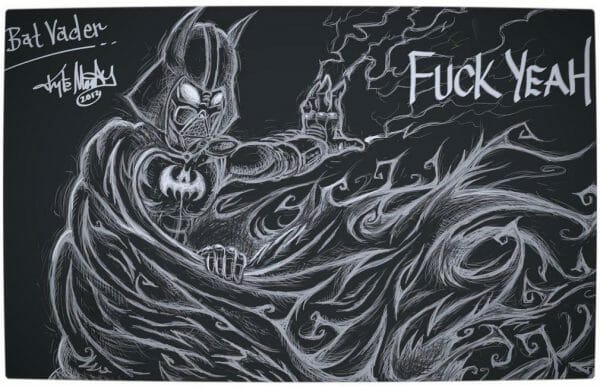 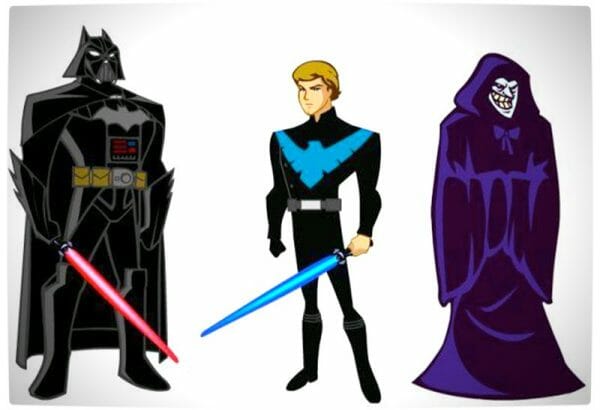 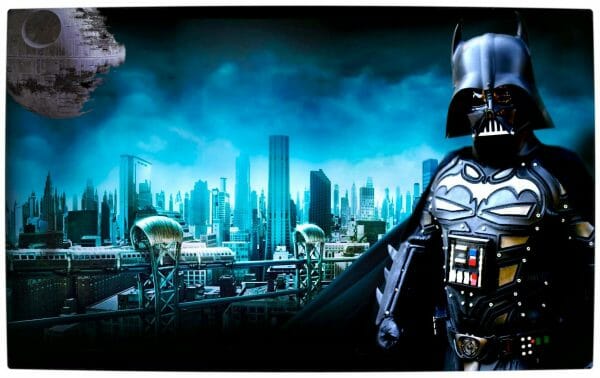 The last image is not applicable to this post, but it was such an awesome cross-over that I simply had to share it. Say hello to Darth Cookie Monster! 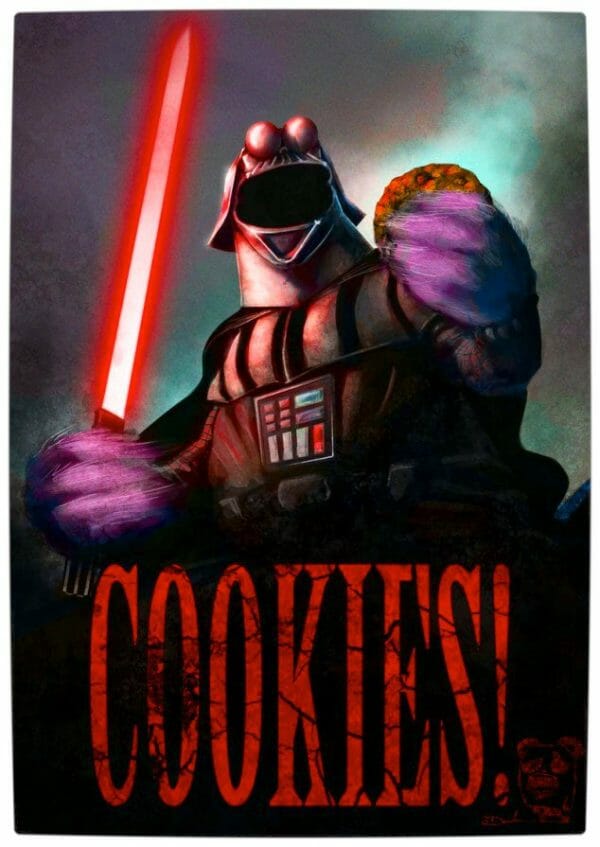