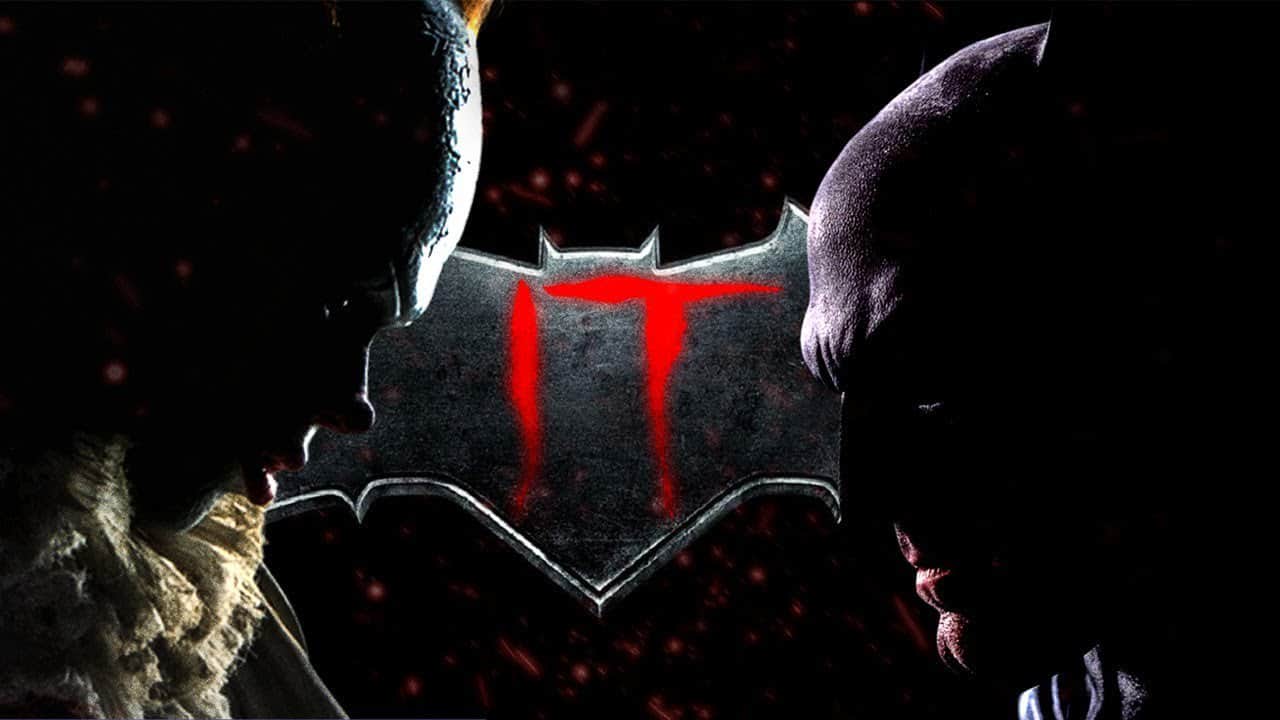 Despite being considered a failure amongst many critics, one of the aspects I enjoyed most about Batman v Superman: Dawn of Justice (2016) is the film’s dark undertone. Especially when one considers that the film deals with Bruce Wayne’s origin story, which is inherently quite dark. Now imagine if Bruce’s beginning was helmed by a master of horror, like Steven King. How would that impact his story? Well, that is exactly what one YouTuber has attempted to envision with ‘Batman meets Pennywise’.

There is no denying that the 90s rendition of Steven King’s It influenced an entire generation to fear clowns and street levels drains. Well, that fear is going to be maintained for generations to come, courtesy of the film having been rebooted for audiences in 2017. Starring Bill Skarsgård as Pennywise the Dancing Clown, the latest movie rendition of King’s It has been quite well received by critics and audiences alike. Considering that Pennywise is an ‘evil’ entity, it makes sense that Batman would want to foil his despicable plans, thus ‘Batman meets Pennywise’ was born.

The creative minds over at Adeel of Steel have expertly cut together a brand new trailer that merges the worlds of DC’s The Dark Knight and that of Steven King’s It. Since Pennywise preys on children, it is fascinating to see how the trailer has been crafted to include Bruce’s childhood fears – thus making the young Wayne a prime target for the Dancing Clown.

The ‘Batman meets Pennywise’ trailer is superbly crafted, and is well worth watching for fans of Steven King’s work and DC Comics fans alike. In truth, it actually does a fantastic job of envisioning what a crossover like this would actually be like – one that would terrify and entertain, all at the same time. Who do you think would win, in the end?