The highly anticipated sequel to Man of Steel is more than two years away, yet buzz surrounding the movie is continuing at a steady pace. After a little bit of teasing, the Batman Versus Superman director, Zack Snyder, pulled a literal tarp to reveal Ben Affleck in a newly designed Batsuit alongside his new Batmobile. 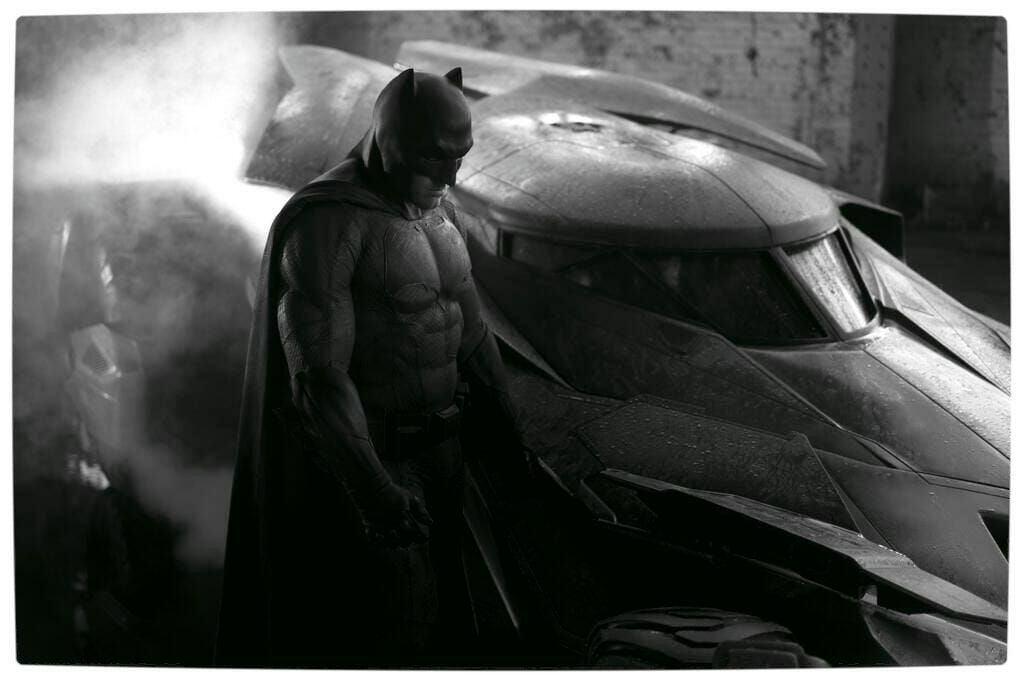 The redesigned Batsuit, with its smaller ears and high musculature, is reminiscent of comic book artist Frank Miller’s classic 1986 The Dark Knight costume, which depicts an aged Bruce Wayne.

The new Batmobile, however, seems to have a bit of the svelte styling of Tim Burton’s 1989 classic speedster mixed with the likes of Joel Schumacher’s winged monstrosity and the sharp lines  of  Christopher Nolan’s rugged tumbler.

The unofficially titled ‘Batman Versus Superman’ film is set for release in May 2016.

What do you think of the new Batsuit and Batmobile? 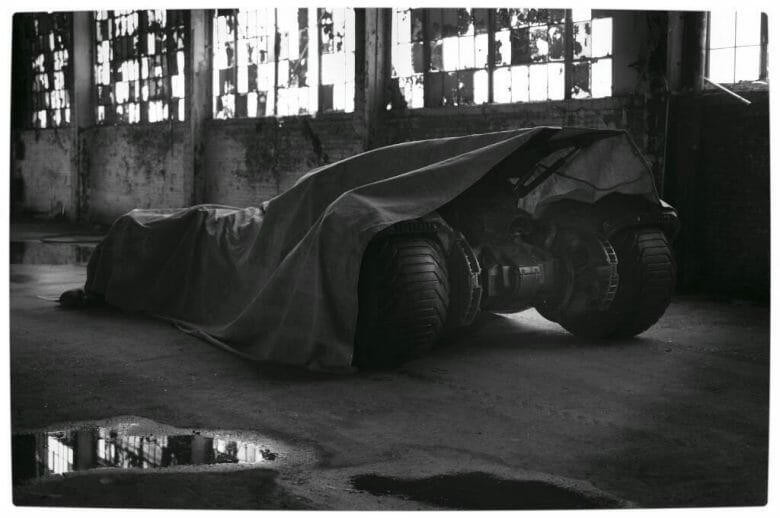