15 years ago the first airing of Batman Beyond, a futuristic and chronologically accurate take on the Batman franchise, adorned small screens the world over. The Batman of The Future came to the present and graced us all with his pseudo-techno greatness.

What should have been a quick run, in-between Justice League and Batman: The Animated Series, turned into a three-series and a single direct-to-video movie deal. The series has since been applauded for its dark and gritty story that focussed on personal relations, fear of the unknown and the way scientific progress affects society – topics that are generally uncommon in animated series.

Batman Beyond forever etched its unique futuristic setting and unconventional stories on young minds, minds which have since grown and continue to yearn for a true conclusion to Bruce and Terry’s antics in future Gotham.

It is unreal to think that Batman Beyond aired over 15 years ago, a fact that makes me feel much older than I probably am. I was hoping to re-watch some of the shows greatest moments, but imagine my heart’s discontent when I could not find my DVD box set anywhere.

To make up for it, and as a way to celebrate the 15-year anniversary of the incredible futuristic take on the Batman mythos, not to mention every fan’s wish for a new Batman Beyond movie, here are a bunch of fan made movie posters to enjoy. 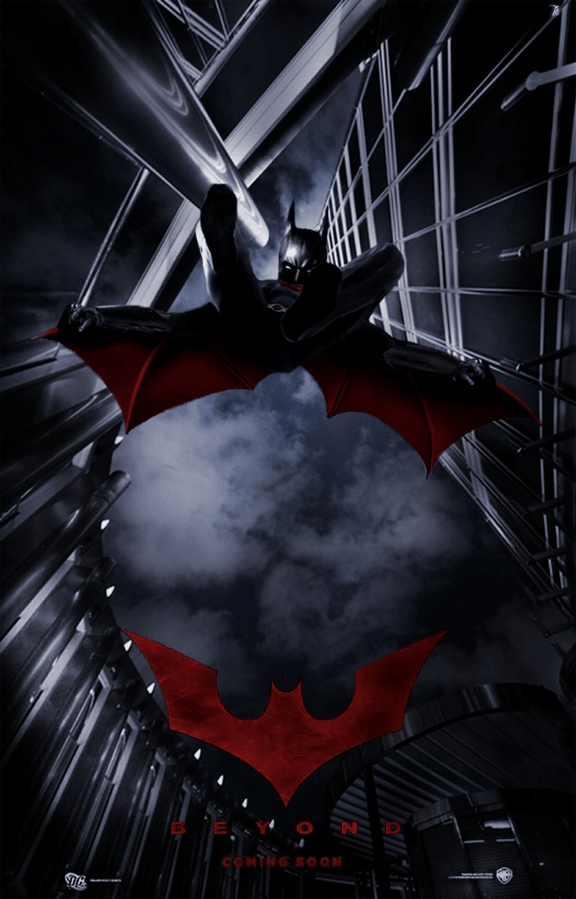 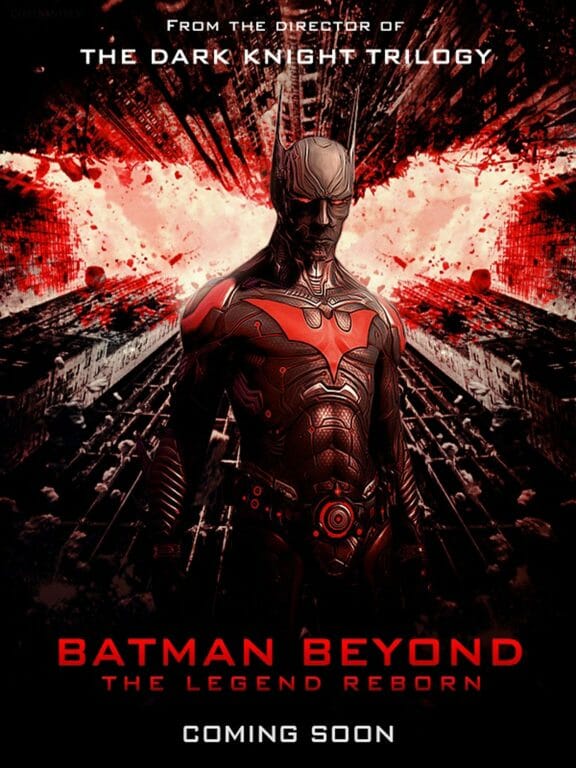 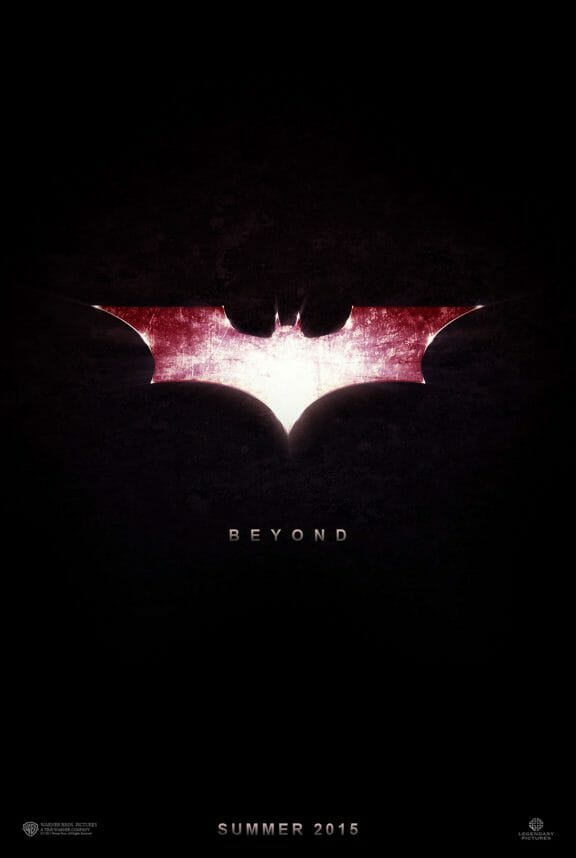 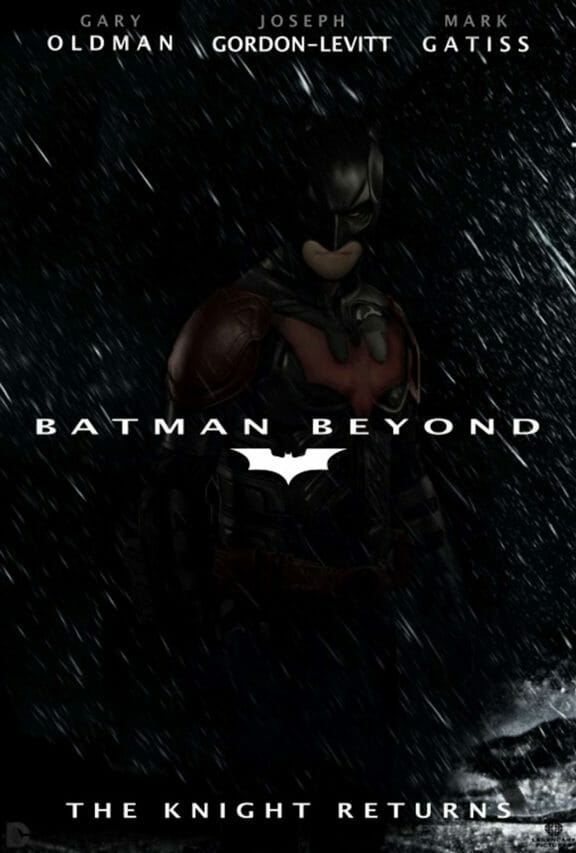