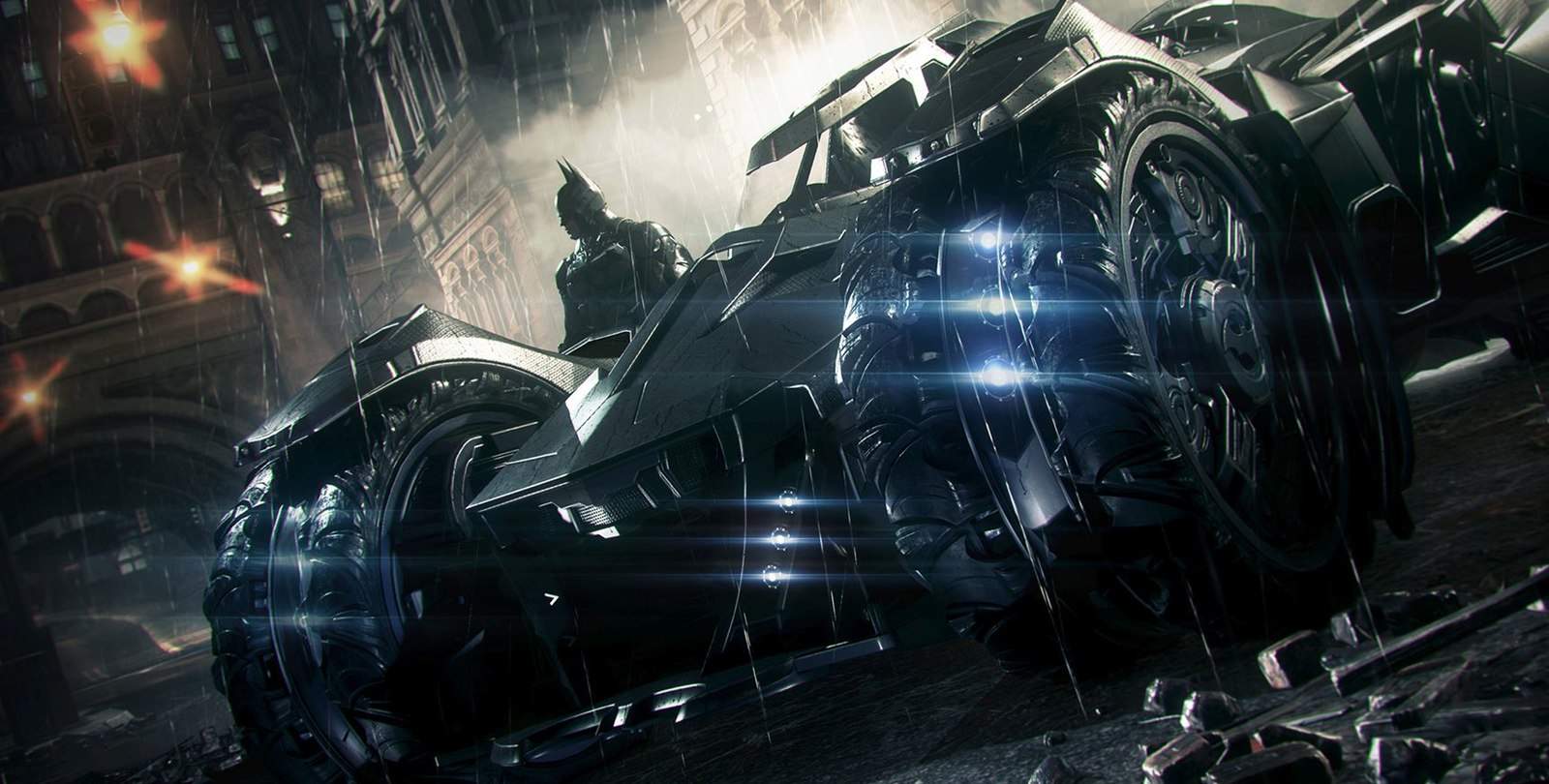 The Batman games produced and developed by Rocksteady Studios and Warner Brothers Interactive Entertainment are second to none when it comes to capturing the essence of the Dark Knight. With genre defining gameplay, engrossing stories and spectacular visuals, each game in the Batman: Arkham series is a winner in its own right. Despite spectacular close-quarter combat and intuitive puzzles, however, the games are missing one vital piece of Batman’s arsenal against the war on crime: the Batmobile. In 2015, that changes.

In Batman: Arkham Knight,  fans of DC Comics’ caped crusader will get the chance to free roam around Gotham City in one of Batman’s most sought after and recognisable gadgets, the Batmobile. Although having not appeared in Batman games for several years, I can safely say that Rocksteady’s interpretation of the Batmobile has been well worth the wait.

After a 45-minute hands-on demo with the game, which also covered Batman’s new and improved combat, explorative and predatory skills, I feel confident in saying that Rocksteady have nailed the look, feel and gameplay of the Batmobile. What could have been merely a gimmick, has been given the gameplay conversion that it deserves.

For all intent and purpose the Batmobile is its own character. It is big, bold, loud and makes a statement whenever it is seen. It can be beckoned to Batman’s side at any time with a touch of a button and just as easily transforms between “pursuit mode” (normal arcade racer) and “battle mode” (military styled armoured car) when needed. ‘Pursuit’ mode allows Batman to race around gotham, arcade racer style, whilst ‘battle mode’ turns the Batmobile into a hyper-controllable weapon, one that is used to solve puzzles by traversing across barriers, performing heavy lifting and shooting up the environment.

Consequently, the Batmobile is often used to help Batman solve large and complex puzzles, like lifting an elevator to help Batman out of a sticky situation, as well as vanquish foes with a large arsenal of weaponry and, most importantly, it allows Batman to speed around Gotham like a veritable “bat out of hell”. To put it simply, the Batmobile in Batman: Arkham Knight is a heck of a lot of fun to play with and was very much the ‘star’ of the hands-on E3 2014 demo. 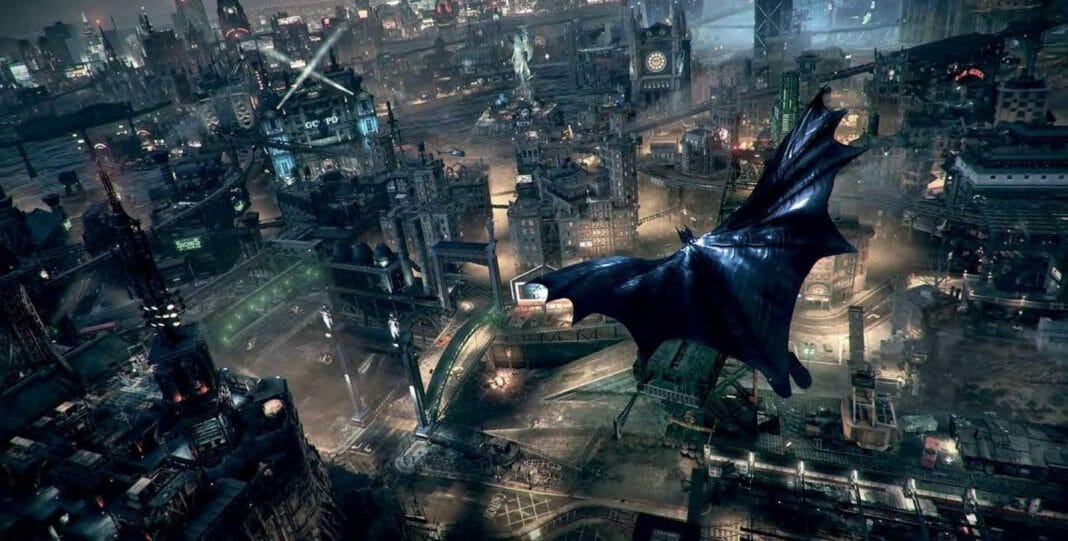 Combat in Batman: Arkham Knight has also been refined over the previous games. Combo’s are now easier to pull-off and can be combined with Batman‘s added ability to pick up items to use as weapons. Batman also has the ability to initiate a ‘fear attack’, which uses Batman’s infamy to incapacitate up to 3 enemies at once in one, literal, fell swoop. In conjunction with the Batmobile, Gotham’s caped crusader can now be launched into the air to wreak havoc on unsuspecting foes below or behind breakable obstacles through a new glide and kick manoeuvre.

Unfortunately the limitations of the demo made it difficult to fully realise all of the changes to combat and gameplay that Rocksteady have implemented for Batman’s fourth outing in the Arkham series. Having said that, the game is shaping up extremely well, especially in the visual department – Batman Arkham Knight was one of the best looking games at E3 2014 (the PC build of the game was demoed using PlayStation 4 controllers).

The Batman: Arkham Knight demo left me wanting more, which is always a good sign. Sadly, the game is only due for release on the Xbox One, PlayStation 4 and Windows PC in 2015. However, I am certain it will be worth the wait.